Martin Campbell is without doubt one of the best James Bond directors. Not only did he direct two of the greatest movies in the franchise in 1995’s Goldeneye and 2006’s Casino Royale, but he successfully rebooted 007 twice with new actors; firstly for the post-Cold War era and then the post-9/11 world. But when it came to the 2005 auditions for Pierce Brosnan’s replacement, Campbell wasn’t initially sold on Daniel Craig as James Bond.

It’s long been believed that the final two for Casino Royale came down to Craig against a 21-year-old Henry Cavill.

If anything the future Superman star fit the bill entirely with his classic Bond look; jet black hair and chiseled good looks.

Plus Casino Royale began with 007 being awarded his Licence to Kill after a couple of assassinations, so a really young MI6 agent looked like the way to go.

And when it came to the actual James Bond audition, traditionally it’s always a scene in From Russia With Love where 007 enters a bedroom in a towel while holding a gun. 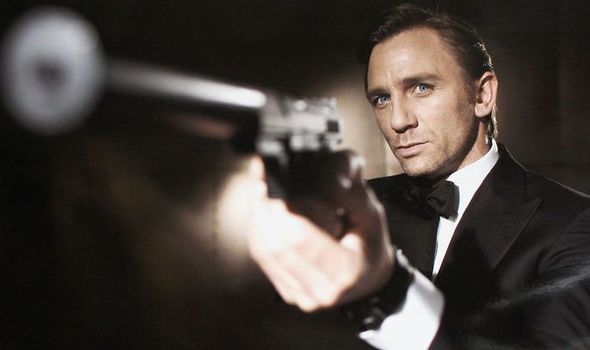 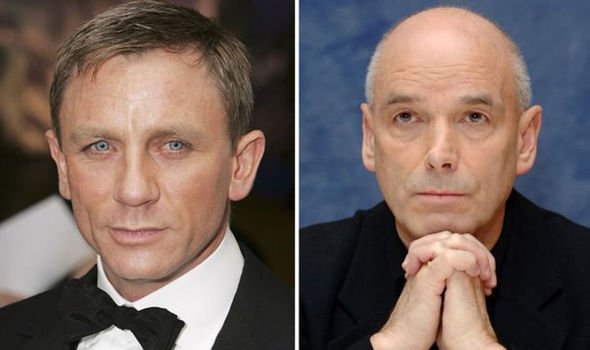 It’s said that Cavill was Campbell’s preferred choice, but he was eventually persuaded to go with the riskier choice of Craig by Bond producer Barbara Broccoli.

Speaking exclusively with Express.co.uk, Bond expert and author Mark Edlitz said: “When Daniel Craig was announced, I watched Layer Cake and thought, ‘Good actor but not Bond.’ I was wrong. 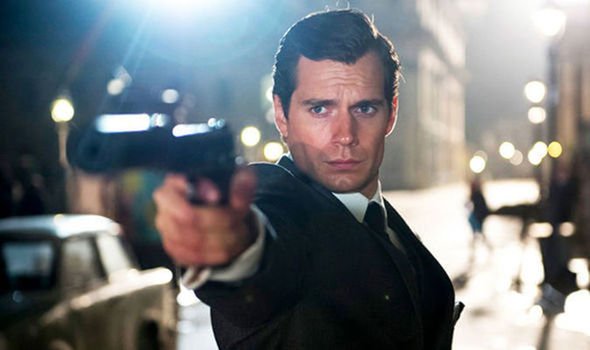 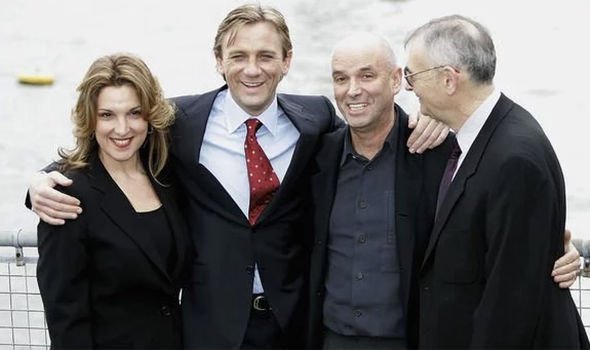 Being the first blonde Bond and taking a different approach to the role was a refreshing evolution for the franchise. And lucky for EON Productions it was a risk that paid off – in its billions at the box office.

Edlitz continued: “Craig’s a great Bond. But you also must match the Bond actor to the script and the story they want to tell.

“A film about 007’s early days would need a different actor than Bond.”

Of course, former Bonds like Timothy Dalton and Pierce Brosnan were considered for the role before they bagged it, so does Cavill have a chance next time around?

At 37-years-old he’s now only a year older than when Craig started in the role and has repeatedly said in interviews he’d love to be the next Bond.

But already being an established star would perhaps get in the way, while Craig was more “the guy from Layer Cake” than a household name when he was cast.

Asked if Bond audition runners up have a better chance of being the next in line to bear the Licence to Kill, Edlitz said: “When I interviewed Martin Campbell for my book The Many Lives of James Bond, Campbell told me that any of the actors that he tested for Casino Royale, including Henry Cavill, could have played 007.

“Cavill was impressive in Mission Impossible: Fallout and fun in The Man from U.N.C.L.E.”

Edlitz added: “But I wouldn’t be surprised if they go with an unknown or someone who is not on our radar.

“Based on their work in television, Roger Moore and Pierce Brosnan were natural choices.

“But George Lazenby, Timothy Dalton, and Daniel Craig were unexpected choices and all three were fantastic.”

Mark Edlitz’s new book The Lost Adventures of James Bond is out now.