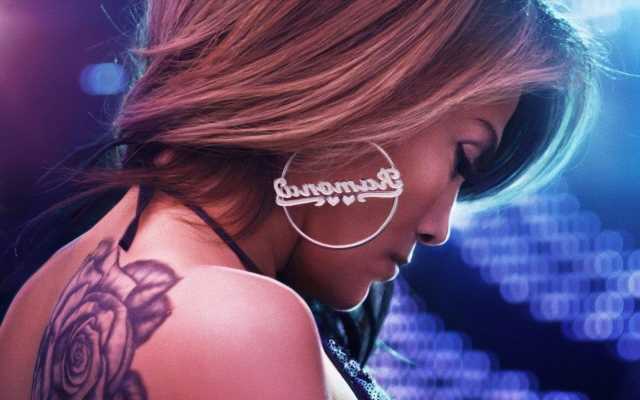 In a preview of her upcoming Netflix documentary ‘Halftime’, the ‘Let’s Get Loud’ singer reveals it was ‘hard’ when the 2019 film failed to be given the recognition she felt it deserved by the Oscars.

AceShowbiz –Jennifer Lopez says it was “hard” when “Hustlers” was snubbed by the Academy Awards. The “Let’s Get Loud” hitmaker has opened up about having “very low self-esteem” after the 2019 Lorene Scafaria film failed to be given the recognition she felt it deserved by the Oscars.

“It was hard. I just had a very low self-esteem,” the 52-year-old entertainer said in a clip in the upcoming documentary “Jennifer Lopez: Halftime“. She added, “I had to really figure out who I was and believe in that, and not believe in anything else.”

In the trailer for the Netflix special due to debut on June 14, Jennifer spilled that she “really believed” the comments made about her and her abilities. She said, “I lived in the public eye, and I really believed a lot of what they said,” as a montage of criticism about her singing by Jimmy Kimmel and comments about her ‘butt’ play in the background.”

Jennifer’s fiance Ben Affleck, with whom she rekindled her relationship after calling quits on their original engagement in 2004, recalled a time that she asked if the negativity “bothered” her. The 49-year-old actor said, “I said to her once, ‘Doesn’t this bother you?’, and she said, ‘I expected this.’ “

The “Marry Me” star, who has 14-year-old fraternal twins Max and Emme with her ex Marc Anthony, can also be seen working on making her Pepsi Super Bowl LIV Halftime Show alongside Shakira into something “with substance.”

During a rehearsal from 2020, Jennifer said, “I’m trying to give you something with substance, not just us out there shaking our f**** a***. I want something real.”

“Hustlers” was based on a viral New York Magazine feature about strippers who took advantage of their Wall Street clients. In addition to Jennifer, it starred Constance Wu, Lili Reinhart and Cardi B.