Judy Garland was a Hollywood starlet whose songs and movies touched the hearts of millions. She was thrust into the limelight as a young child, which helped form long-lasting struggles. Sadly, Judy died in 1969 in London, only months after she married her fifth husband, Mickey Deans.

How did Judy Garland die?

Judy Garland was found dead in the bathroom of her home with Mickey Deans on June 22, 1969.

She was just 47-years-old at the time, and the couple were living at Cadogan Lane, Belgravia, in London.

According to the coroner, Garland died of an accidental overdose of barbiturates, saying no evidence suggested she had died by suicide.

Her funeral took place not long later, with the New York Times reporting that actor James Mason said during her eulogy: “Judy’s great gift was that she could wring tears out of hearts of rock. 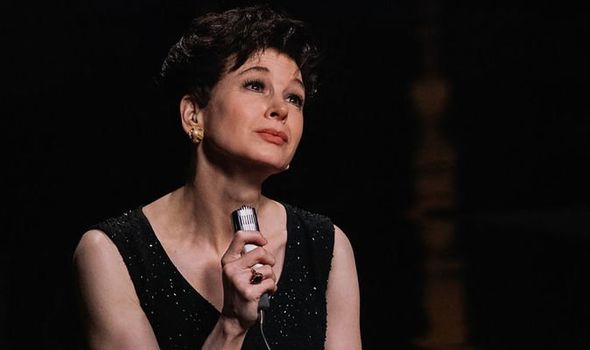 “She gave so richly and so generously, that there was no currency in which to repay her.”

The new film, Judy, does not include her death, only the five-week run of shows which took place at the Talk of the Town nightclub in London, now The Hippodrome.

In the film, Renee Zellweger plays Garland, who is clearly suffering from an addiction to pills as she tries to make enough money to pay back her debtors and make a home for herself and her children.

Garland is clearly struggling with issues from her past, as is made clear by the flashbacks which show her as a child star, where her life was brutally and closely managed by older studio executives. 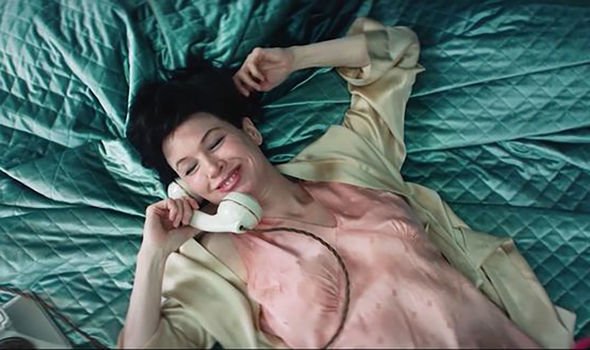 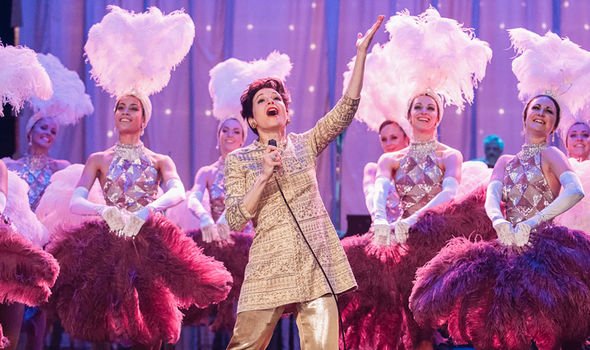 The film also makes allusions to abuses she suffered as a child star, including the allegation that she was forced to take medication to help her sleep, wake up and stop eating, and regularly received abuse over her appearance.

Judy suggests Garland was made into the “girl next door” by carefully curated publicity shots of her having lunch with her “boyfriend” Mickey Rooney and her 16th birthday, all of which were faked by the studio to manage her public persona.

In the movie, Garland is also seen being worked to the bone and quietly threatened and harassed by studio head Louis B Mayer, an allegation which was found in an unpublished memoir of Garland’s.

According to Gerald Clarke’s biography, Get Happy: The Life of Judy Garland, she said she was approached by men for sex, and that Mayer would put his hand on her breast after complimenting how her singing “came from the heart.” 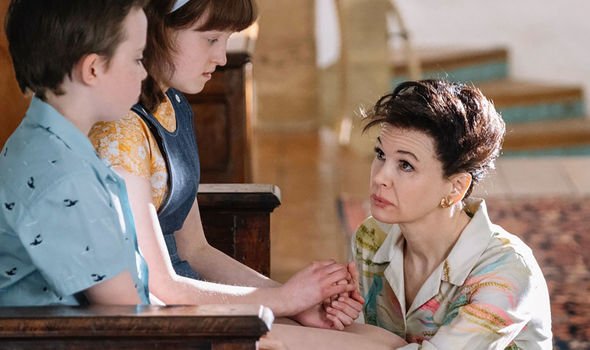 She is reported to have said: “I often thought I was lucky, that I didn’t sing with another part of my anatomy.”

Garland also alleged she told him to stop, at which she claims he cried and professed his love for her.

Judy Garland has also claimed she was made to feel ugly and hounded to lose weight by executives, which is also portrayed in the film.

Judy is in cinemas on October 4.