Fans always wonder what their favorite stars are actually like in real life. And for “the internet’s boyfriend,” Keanu Reeves, that curiosity is perhaps stronger than most. Thankfully, by all accounts, Reeves is one of the nicest guys in Hollywood. That extends not only to how he interacts with fans but also to his willingness to put a project ahead of his own personal gain. 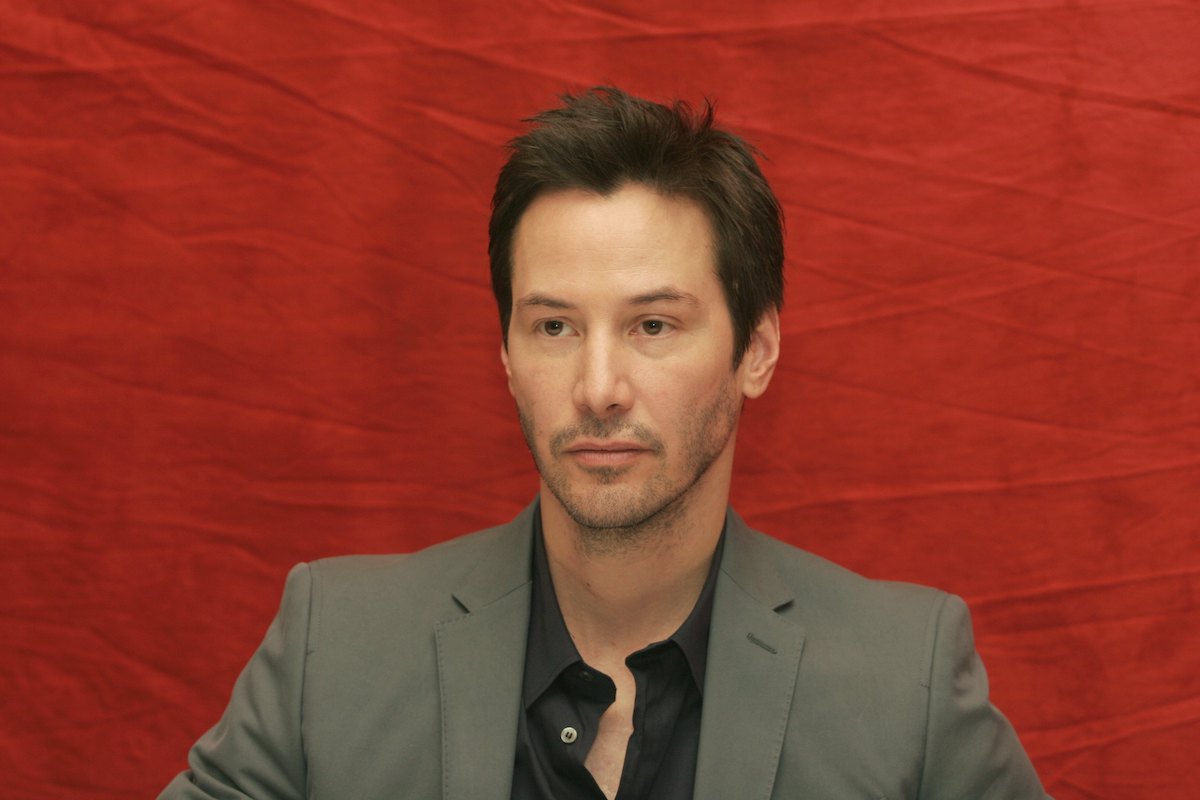 In the mid-1990s, Reeves was one of the most in-demand actors in the business. After Speed, he quickly made two more action movies. But neither Johnny Mnemonic or Chain Reaction performed very well at the box office or with critics. So Reeves was ready to step outside of his comfort zone even moreso by the time The Devil’s Advocate came to him.

The actor had never made a movie quite like the 1997 thriller. Reeves plays a lawyer who takes a job working at a high-powered New York firm. But as it turns out, his new boss (Al Pacino) is the devil himself. During development, Reeves was reportedly so keen to work with Pacino he cut his own pay by millions of dollars to ensure the movie could afford Pacino.

The actor did the same thing for the legendary Gene Hackman

The Devil’s Advocate became Reeves’ biggest hit in years, in large part because of Pacino’s deliciously fiendish performance. So when Reeves had the opportunity to star opposite another Oscar-winning screen legend, he seized it. According to The Wall Street Journal, the actor took a similar approach to 2000’s sports comedy The Replacements.

Reeves wanted to work with Gene Hackman on the film. And so just a year after leading a pop culture phenomenon in The Matrix, Reeves once again deferred a significant portion of his salary. As a result, The Replacements landed Hackman for a key supporting role as the coach who assembles a ragtag group of misfits to join his professional football team roster.

Unlike some of his contemporaries in the business, Reeves clearly has no qualms about putting the work first. After all, he’s earned some hefty paychecks over the years and seemingly has a pretty low-key lifestyle. So in addition to being generous with his castmates, Reeves has also given back to his crew time and again. But one of the most famous came in 2003.

Reeves earned his biggest payday ever with the back-to-back production of The Matrix Reloaded and The Matrix Revolutions. But he set aside a significant portion of his “back-end points” — the percentage of the movies’ profit he would have earned — so that the movies’ crew could receive higher pay. Considering the detailed nature of those movies, the crew earned it.