Since the mid-1980s, Keanu Reeves has starred in a ton of hit films. The actor has even carried a few franchises, including the increasingly popular John Wick series. But despite the current superhero movie boom, Reeves has never appeared in a comic book movie sequel. Interestingly enough, he almost played a popular Batman villain. 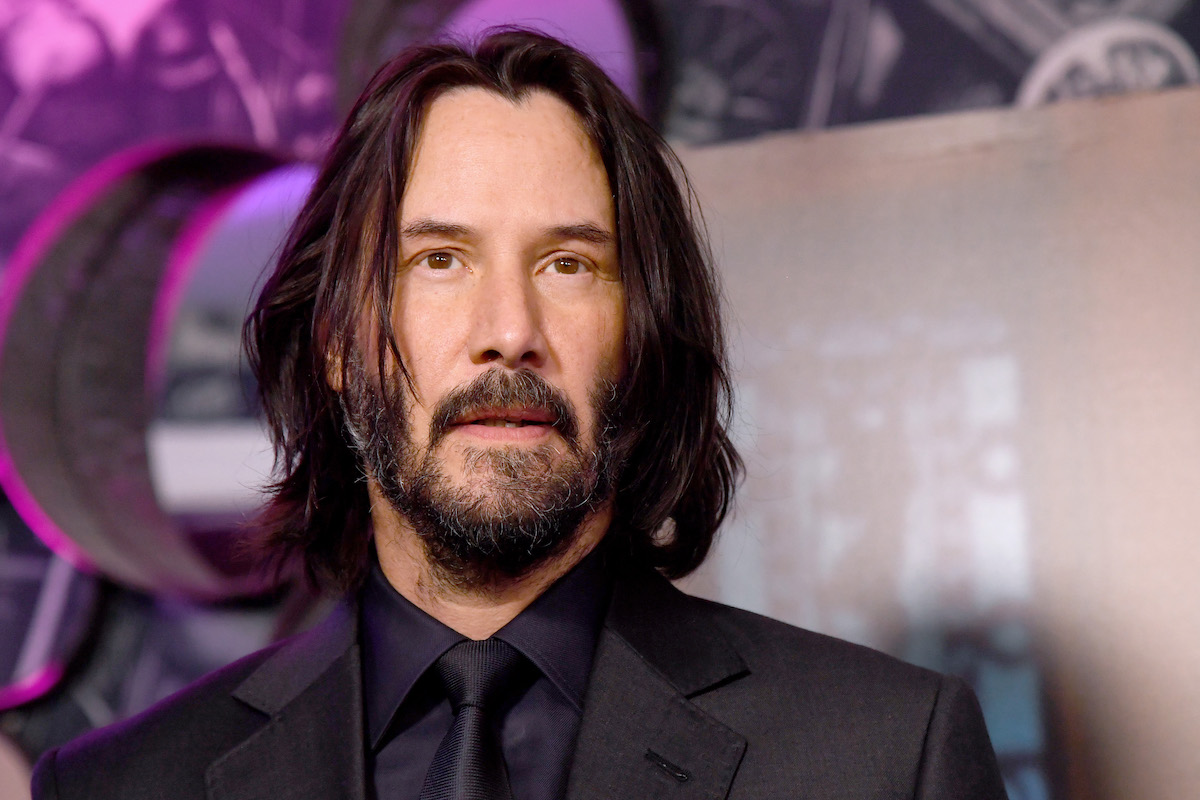 While he hasn’t headlined any superhero sequels, Reeves has played the hero himself once. The actor stars in 2005’s Constantine. Based on the DC Comics character, the movie follows John Constantine (Reeves) as he battles demons and other supernatural creatures.

Constantine proved to be a moderate box office success. But more than 15 years later, no sequel has materialized. Of course, with the DC Extended Universe (DCEU) set to introduce the multiverse, Reeves could still get the chance to reprise the role eventually.

Yet, years before he would star in Constantine, Reeves was apparently under consideration for a Batman movie. But the actor wouldn’t have donned the cape and cowl. Rather, according to Collider, director Joel Schumacher considered Reeves to play Jonathan Crane aka The Scarecrow.

The role would have been for Schumacher’s follow-up to 1997’s Batman & Robin. Since Warner Bros. was disappointed with that movie’s box office, the fifth Batman movie — rumored to be titled Batman Unchained — was shelved. The Scarecrow would later make his first big-screen appearance in 2005’s Batman Begins, with Cillian Murphy in the role.

The Scarecrow could return to the big screen in ‘The Batman’

We’ll never know what Reeves would have been like in the role. But audiences certainly responded to Murphy’s take. The actor appeared in all three installments of Christopher Nolan’s Dark Knight trilogy, the only villain to do so. And perhaps that consistency is why The Scarecrow could be set to make a return to theaters very soon.

According to rumors, The Scarecrow might be among the Batman villains to appear in writer-director Matt Reeves’ 2021 film The Batman. Though this hasn’t been confirmed, the movie will already feature Paul Dano’s Riddler, Colin Farrell’s Penguin, and Zoe Kravitz’ Catwoman.