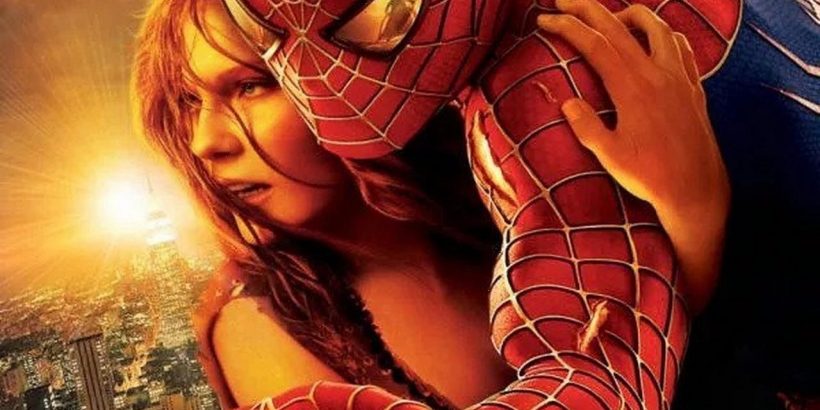 The Mary-Jane Watson depicter insists she deserved a bigger payday for her supporting role as Spidey’s love interest in Sam Raimi’s superhero adaptations.

AceShowbiz -Actress Kirsten Dunst was paid significantly less than Tobey Maguire in the two “Spider-Man” films they made together.

The “Bring It On” star didn’t question her salary when she was first hired for the 2002 superhero film, but nearly 20 years later, she has realised she was underpaid.

“The pay disparity between me and Spider-Man was very extreme,” she told The Independent, explaining she reasoned that Tobey, as the title character, deserved a bigger payday.

“I didn’t even think about it. I was just like, ‘Oh yeah, Tobey is playing Spider-Man!’ ” she said.

Reports suggest Maguire earned $4 million (£3 million) for his part in the first blockbuster movie, and later negotiated a $17.5 million (£13 million) salary for the 2004 sequel, according to the Cheat Sheet, although some sources insist that number was closer to $20 million (£15 million).

While Dunst didn’t divulge how much she was paid to play Peter Parker’s love interest Mary-Jane Watson, unconfirmed reports suggest she took home $9.5 million (£7 million) for the sequel.

Although the villains from those early “Spider-Man” films, Alfred Molina and Willem Dafoe, are returning for “Spider-Man: No Way Home“, starring Tom Holland as the teenage superhero, Dunst explains she was not asked to reprise her role in the film, which opens on 17 December (21).

However, she hasn’t ruled out returning to the franchise, telling Variety, “I would do it. Why not? That would be fun.”