Upon its release in 1999, Drop Dead Gorgeous was not an immediate hit. However, over time. the mockumentary film became something of a cult classic. While most of the cast got along swimmingly, one Drop Dead Gorgeous actor didn’t have the greatest reputation on set: Kirstie Alley. 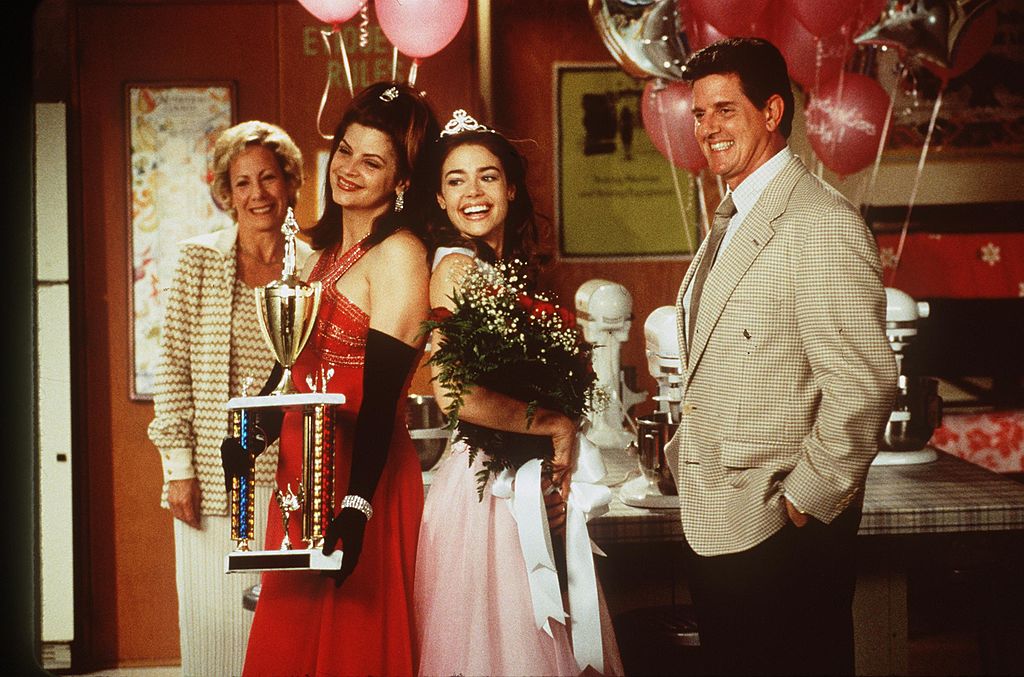 In a BuzzFeed profile of Drop Dead Gorgeous from 2014, the publication spoke to many key players from the 1999 movie.

“It was a great summer, hanging out with Ellen Barkin and being completely silly, and Kirsten, who is such a lovely girl,” actor Allison Janney, who played Loretta in the film, explained. “We felt like that was something special. I felt like I went to high school with those girls.”

Most of the cast members felt the same way — and reflected nostalgically on their time filming Drop Dead Gorgeous. However, not all of the actors were as much part of the crowd.

“Alley and Barkin were perhaps the most removed from the group: Both actors filmed for two weeks and never overlapped,” BuzzFeed reported. In particular, Alley made her mark as “a memorable presence on set — for better or for worse.”

The Drop Dead Gorgeous director, Michael Patrick Jann, had never worked with someone like Alley.

“It was my introduction to, ‘Oh, that person’s a huge f*cking star,’” he shared.

Lona Williams, the movie’s screenwriter, told BuzzFeed the behind-the-scenes tidbits about Alley. Apparently, the Cheers alum “refused to wear many of the costumes chosen for her and didn’t show up to fittings.”

A lot of her interaction on the movie was filtered through her religion. As the website reported: “… she had her clothes sent to the Scientology Celebrity Centre in Hollywood and would try them on there.”

However, Alley’s off-brand behavior wasn’t limited to the wardrobe.

“She also turned down working with the on-set dialect coach,” BuzzFeed continued. Matt Malloy, who played one of the pageant judges in the movie, said he distinctly remembers Alley’s introduction to the Drop Dead Gorgeous set.

“She gets up there and she announces that she’s just quit smoking, she’s on a diet, and she’s got her period,” he said. “And she’s not f*cking kidding.” 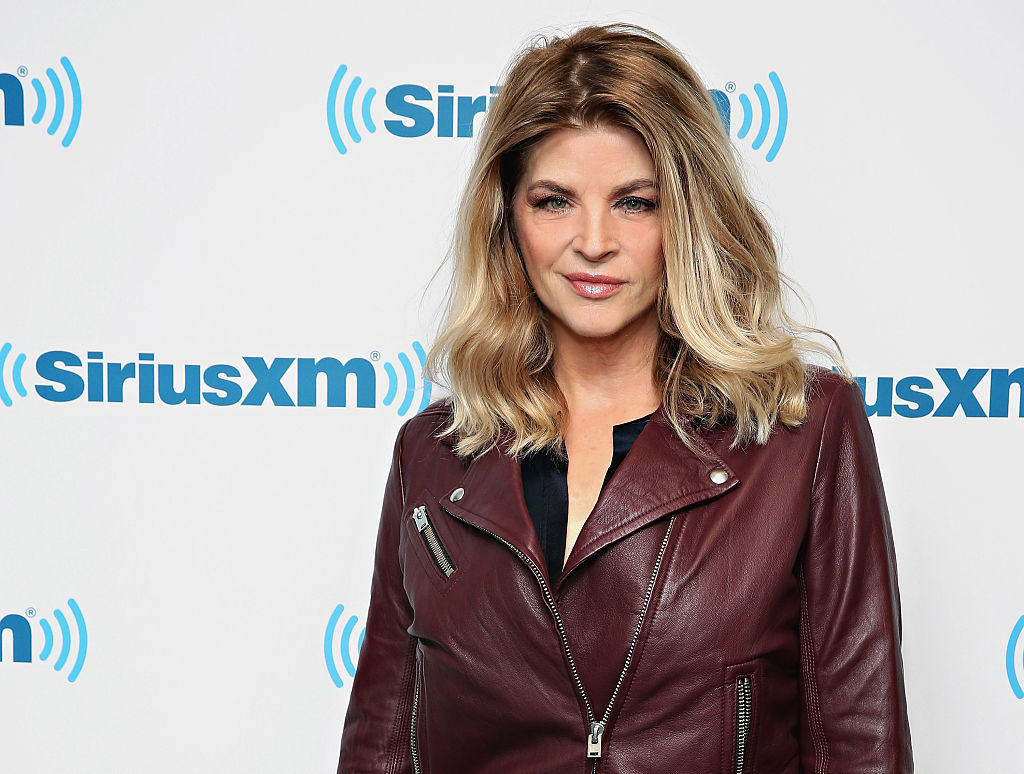 It sounds like Kirstie Alley phoned it in for her role on for the coming-of-age film, ‘Drop Dead Gorgeous’

Still, “Malloy was quick to interject that Alley ended up doing a great job with the role.”

The movie’s writer, on the other hand, wasn’t so pleased with Alley’s performance. Williams told BuzzFeed:

I didn’t think she was funny. That, to me, was the biggest crime, regardless of her attitude or her ‘I will or won’t do this.’ If you’re really great, I don’t think any of that matters in the end. But I just didn’t find her funny.

Another actor from Drop Dead Gorgeous, Mindy Sterling, called Alley a “hoot” to work with.

“At one point, we were working on something and she looks at me and goes, ‘Maybe I should have read the script,’” she told the publication. “And it just made me laugh.” Williams didn’t find this on-set memory so humorous.

“Her response to Alley’s ‘maybe I should have read the script’ comment,” BuzzFeed noted, “was a sardonic ‘You think?’”