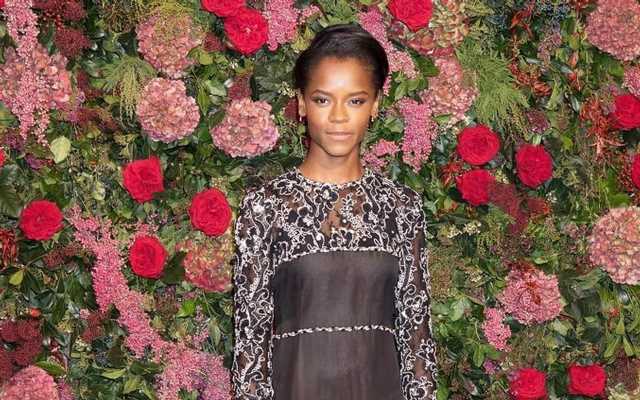 The Shuri depicter is rumored to spread anti-vaccine messages on the filming location of Marvel’s ‘Black Panther: Wakanda Forever’ where she will reprise her role.

Wright has been named among the stars who have publicly spoken out against COVID vaccines in a new The Hollywood Reporter piece, with a source telling the trade publication the Brit had questioned the validity of vaccines on the set in Atlanta, Georgia.

The reports comes after Letitia parted ways with her entire Hollywood team of representatives over a controversial anti-vaccine video she posted online in December (20). The actress also deleted her Twitter and Instagram accounts after receiving backlash over the clip, which was shared just before the nationwide vaccine roll-out in the U.S.

Bosses at Disney, the studio behind “Black Panther”, mandated vaccines earlier this year (21), and they are adopting a new system this month to visibly verify vaccinations on all new productions.

According to THR, anyone in Zone A – which includes cast, director, and producers and those in direct contact with them – has to wear a wristband showing they are vaccinated. Since actors cannot wear masks during scenes, most are already required to show proof of vaccination or, at the very least, proof of a negative COVID test. The new protocol does not apply to any production that has already begun shooting.