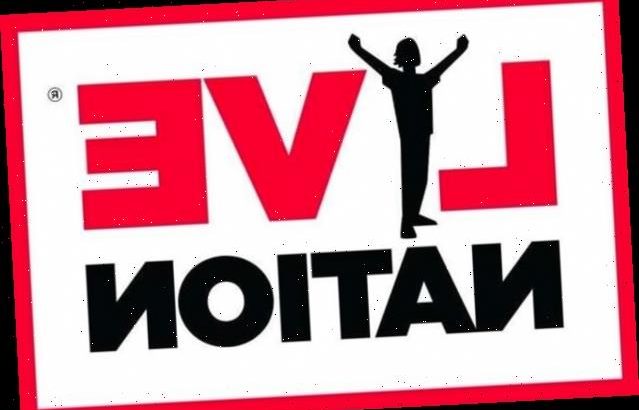 The two sides had a working arrangement until 2019 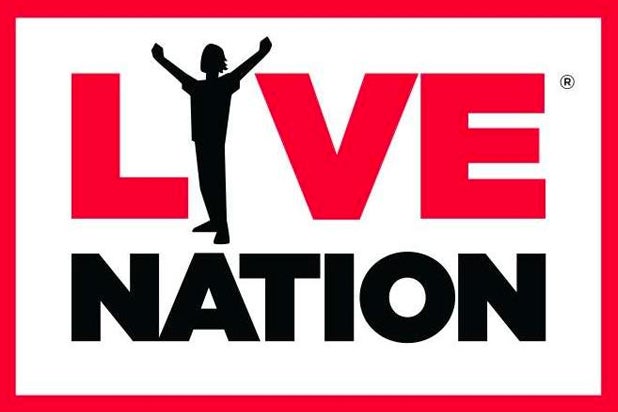 The owners of Masonic Cleveland, a live events space in Cleveland, Ohio, are suing Live Nation for $90 million after their business relationship went south and Live Nation stopped booking shows at the venue.

TempleLive entered into an agreement with Live Nation and Ticketmaster in 2018 to book, promote, and provide ticketing for all events at Masonic Cleveland. In 2019, after “certain disputes” arose between both sides, they entered into a confidential settlement agreement where both sides “released each other from any claims for additional compensation.”

Live Nation continued to produce shows for TempleLive for a short time after the settlement agreement but produced its final show in November 2019.

TempleLive believes that if Live Nation made statements like that to its representatives, that “Live Nation’s false statements have been made, or are reasonably likely to be made, to others in the live music business in Cleveland, or elsewhere throughout the United States.”

TempleLive is suing for tortious interference and breach of contract and says they are owed damages in excess of $90 million.

“As TempleLive is well aware, following the settlement in 2019 where Live Nation released TempleLive from additional financial claims we walked away from our booking partnership and are under no obligation to continue to book events at the venue. We wish them all the best,” Live Nation said in a statement.