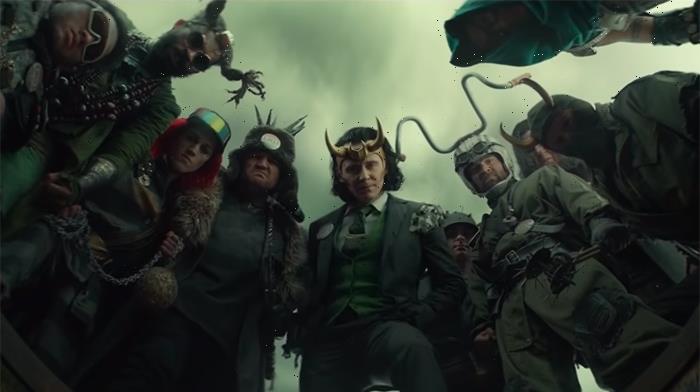 Just when you thought Marvel’s new shows streaming on Disney+ weren’t going to have much of an impact on the larger Marvel Cinematic Universe, Loki comes along and completely messes everything up by introducing the multiverse. Not only does it get you ready for the next Marvel movie, but it also prepares you for the entire next phase of the MCU, and the next season of Loki, and for the inevitability of our own death. And what better spend what precious time we have than by watching the Loki Honest Trailer.

When Michael Waldron talked about how Rick and Morty prepared him to write Loki, you probably didn’t realize just how true that was. From time portal guns to space lizards and hive minds to tech that’s always running out of power, there are plenty of reused sci-fi concepts driving this series. After all, what else are all the variants of Loki if not Marvel’s own Council of Ricks? That’s not to say that many of these concepts and ideas are unique to Rick and Morty, especially since the animated series is merely traversing through the genre with complete irreverence and satire, but the comparison is certainly worth noting.

However, the most astute observation comes when you realized how Marvel Studios expertly used their visual effects to make Loki feel like a bigger show than it actually is. Sure, the impact it has on the Marvel Cinematic Universe is massive. But in the grand scheme of things, Loki only feels large in scope because of grand establishing shots before taking characters to a smaller, lower budget location for most of the episode. It’s an impressive sleight of hand, and it absolutely worked.

But at the end of the day, Loki‘s greatest trick is making you care about a villain so much that you shed tears when he dies, only for him to be brought back and make you cry all over again when he observes all the life-changing events that you’ve already seen and he’ll never actually experience. Damn you, Loki.