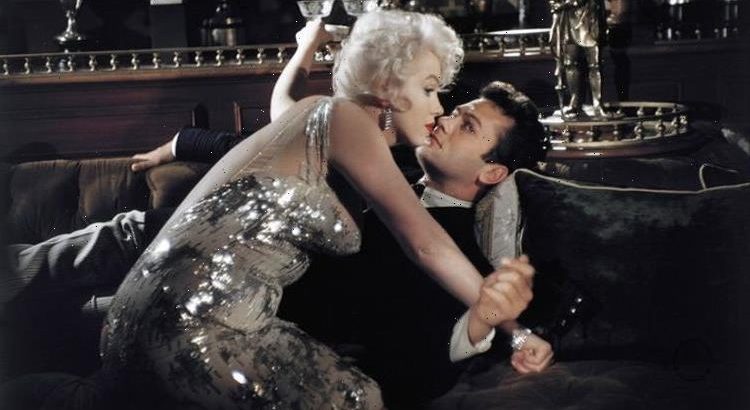 Jack Lemmon as Jerry in Some Like It Hot

Back in 1958, Billy Wilder shot his classic comedy starring Tony Curtis and Jack Lemmon opposite Marilyn Monroe herself. The movie followed two musicians who disguised themselves in drag to escape the Mafia, after they witnessed the gangsters committing a crime. Monroe, who played singer Sugar, was notoriously difficult on set by often being late or not showing up to filming.

However, it should be noted that Monroe, who would have been 95-years-old today, was also suffering from physical and mental issues at the time.

Curtis, who played saxophone player Joe, famously said that filming romantic scenes with the icon was like “kissing Hitler”

Although years later in 2008, he told The Guardian the origin of this line which seemed to be taken out of context.

He told the outlet: “Someone said to me, ‘Hey, what’s it like kissing Marilyn?’ I said, ‘It’s like kissing Hitler. What are you doing asking me such a stupid question?’ That’s where it came from.” 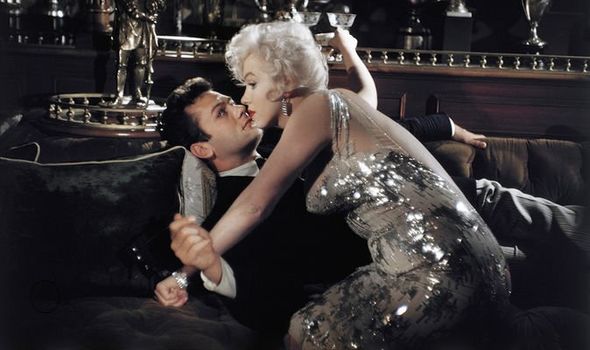 A year later, Curtis would publish his memoir The Making of Some Like It Hot: My Memories of Marilyn Monroe and the Classic American Movie.

In the book, released just a year before his death, the actor claimed he had an affair with Monroe while both of them were still married.

The pair had briefly dated in 1949 before either of them shot to stardom, but rekindled the romance on the set of Some Like It Hot.

According to The Guardian, the 84-year-old said at the time: “What I experienced with her was unforgettable.”

In 1958, Curtis was married to actress Janet Leigh and Monroe to playwright Arthur Miller.

And it was when the Some Like It Hot co-stars admitted their affair to the latter that Monroe revealed she was pregnant.

Curtis claimed: “I just stood there. The room was so silent that I could hear tyres screeching on Santa Monica Boulevard.”

In the end, the actor was told to keep away from Monroe and Miller while shooting the rest of Some Like It Hot.

After filming was completed, Curtis claimed he learned that Monroe had had a miscarriage.

The Hollywood icon would tragically die just a couple of years later on August 4, 1962, of barbiturate poisoning. She was only 36-years-old.

Last year, 2000 Brits were polled by Klook to find out which famous dead star or historical figure they’d most like to meet if time travel were possible.

Monroe, the second American after Elvis Presley, came sixth place. Below is the rest of the Top 10.