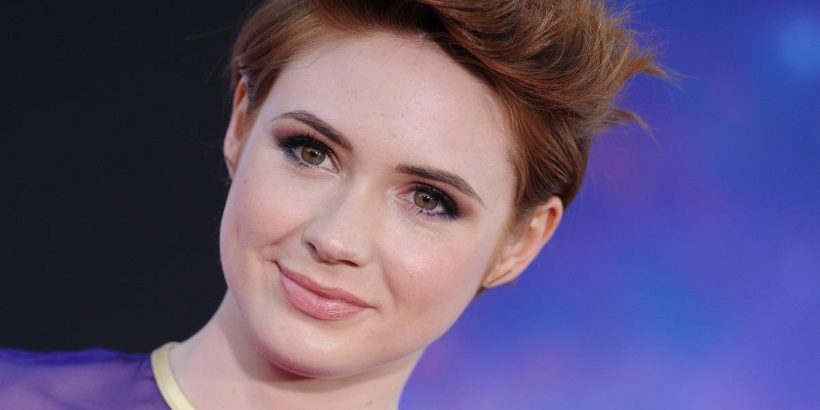 Karen Gillan became famous as a member of the Marvel Cinematic Universe. Like other actors in the franchise, she doesn’t necessarily know what’s going on at all times. It turns out the Nebula portrayer was confused about her characters’ origins. 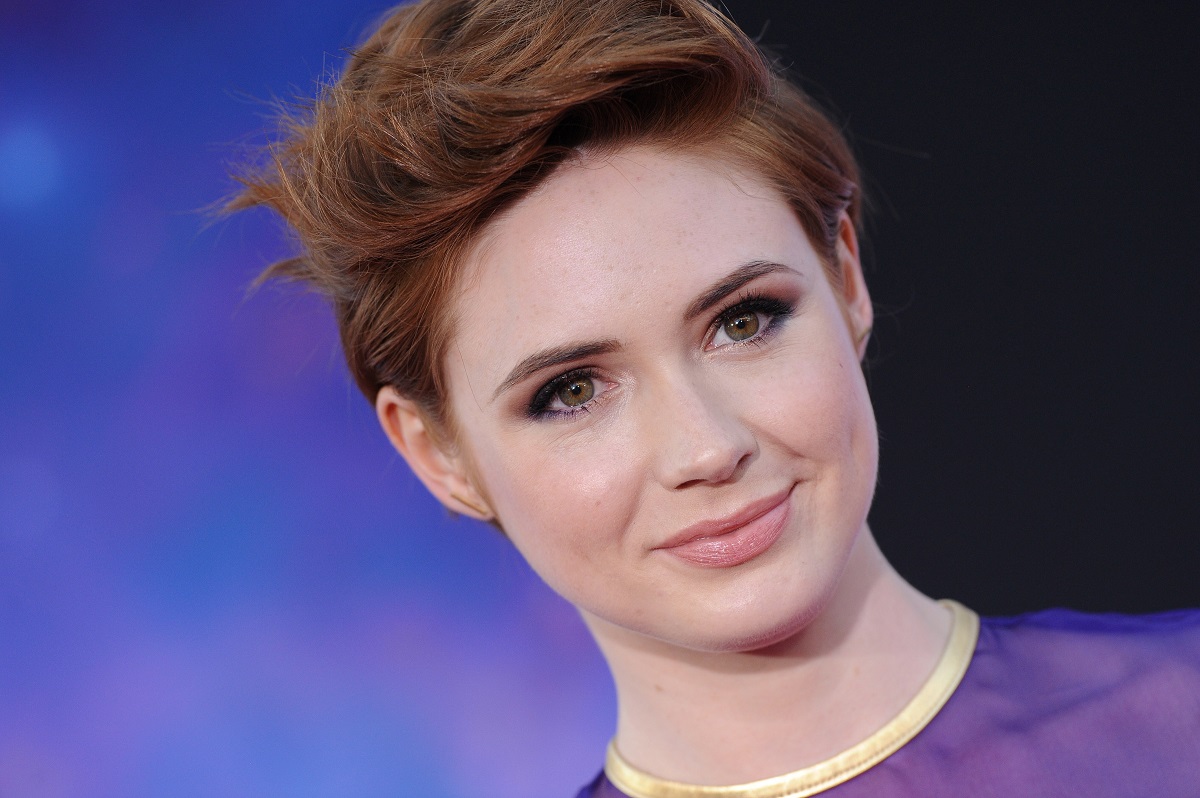 Scottish actor Karen Gillan has played the character of Nebula in the MCU since 2014. The adopted daughter of the Mad Titan Thanos and sister to Gamora, she worked with villain Ronan the Accuser to retrieve an Infinity Stone in the first Guardians of the Galaxy movie. This brought her into conflict with the titular Guardians, including her sister, revealing their strained relationship and mutual hatred born out of a childhood of abuse and competition.

Gillan reprised the role multiple times: In Guardians of the Galaxy Vol. 2, Avengers: Infinity War, and Avengers: Endgame. Throughout the films, Nebula goes from a dangerous antagonist to a begrudging ally. She also begins to reconcile with Gamora after both realize that much of their problems stem from their father’s actions. She becomes a key player in defeating Thanos once and for all, joining up with the Guardians in full and setting off into space for future film adventures.

Gillan was mistaken about her character’s species

In a video for WIRED, Gillan discussed her performance as Nebula. She calls her”one of [her] favorite characters” she’s ever played. While she’s nailed her performances, the next question revealed she wasn’t always aware of the comic book technicalities.

Answering the question, “What race is Nebula in Guardians of the Galaxy?” Gillan responded she initially thought she was Kree. At first glance, this would be an easy mistake to make, as much of her original appearance had her working for the Kree Ronan. However, someone on set corrected her: Nebula is actually a Luphomoid.

Like the Kree, Luphomoids are primarily blue-skinned humanoids, according to Screen Rant. In the comics, their planet is ruled under a military dictatorship, making for another similarity with the Kree’s own empire. Beyond that, though, not much has been revealed about the Luphomoids, mainly because Galactus ate their homeworld. And few other representatives of the species besides Nebula have ever been seen. With that in mind, one can’t blame Gillan for her additional comment about not knowing anything about what a Luphomoid is since even major comics fans don’t, either.

Gillan got to play Nebula because of an unexpectedly authentic audition 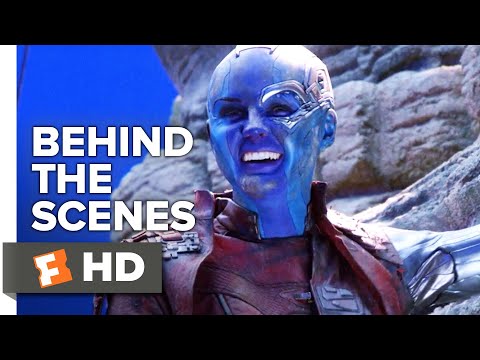 In the same video, Gillan answered a question about how she got cast in the role of Nebula. She told a story about her initial audition, then got a callback to perform for James Gunn himself. Gillan went on to do a screen test for the character, in which they “made me bald and blue,” as she put it. She “burst out crying” during the screen test, which didn’t seem planned based on how she spoke. Even so, it was apparently appropriate for the scene she was asked to do, and this outpouring of emotions won her the part.