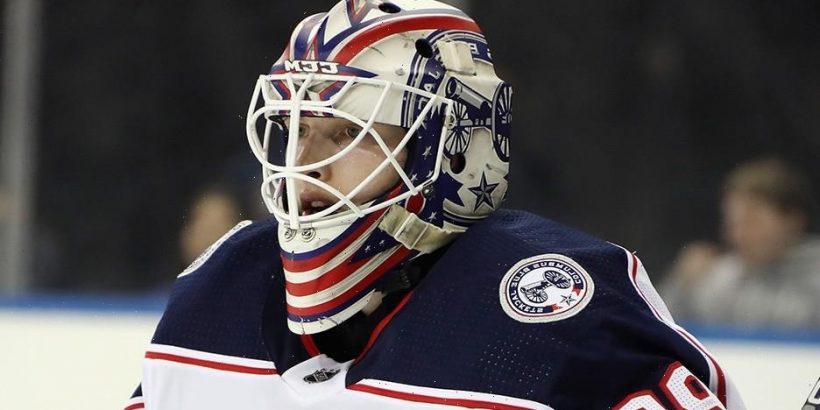 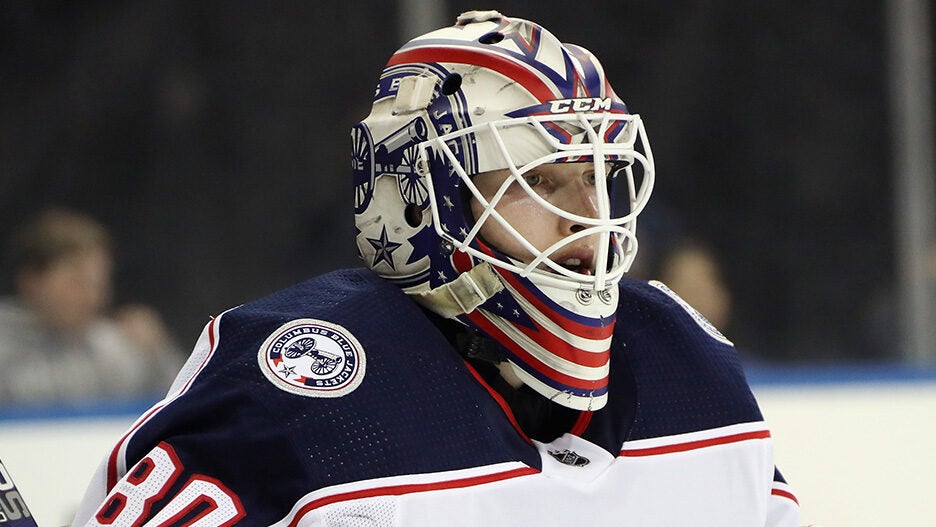 Matiss Kivlenieks, a goalie for the Columbus Blue Jackets since 2017, has died at age 24 after a July 4th accident. According to the team, Kivlenieks’s death was an accident after “an apparent head injury in a fall.”

Novi, Michigan police officer Jason Meier told the Associated Press that Kivlenieks was in a hot tub when a mortar-style firework tilted and started firing at people nearby. As he fled from the hot tub, Kivlenieks slipped and hit his head on the concrete. Emergency service workers took Kivlenieks to the hospital where he died. “At the moment, we’re pretty certain this was a tragic accident,” Meier added.

“It’s with a very heavy heart that we share the news that goaltender Matiss Kivlenieks passed away last night at the age of 24,” the team’s official account tweeted. “We are heartbroken. Please keep his family in your thoughts and prayers. Rest in peace, Kivi.”

Kivlenieks signed with Columbus back in May 2017, as a free agent. He made his NHL debut at Madison Square Garden in January 2020, and notched 85 career games with the Cleveland Monsters, the Blue Jackets’ American Hockey League affiliate from 2017-21. Kivlenieks also represented Latvia in multiple international tournaments, including the 2021 IIHF World Championships this past Spring. 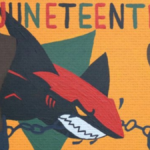 “We are shocked and saddened by the loss of Matiss Kivlenieks, and we extend our deepest sympathies to his mother, Astrida, his family and friends during this devastating time,” Blue Jackets President of Hockey Operations John Davidson said in a statement. “Kivi was an outstanding young man who greeted every day and everyone with a smile and the impact he had during his four years with our organization will not be forgotten.”

After the news broke, multiple teams throughout the NHL offered their condolences on Twitter, including the New Jersey Devils, the Washington Capitals, the Tampa Bay Lightning and more.