Michael Jackson tragically died back in 2009 during rehearsals for his comeback tour. While his legacy has lived on, his children have continued to create and thrive in their own careers. Paris Jackson, Michael’s second child, has been working on her acting career of late.

Over the past few years Paris has been in a small number of films, including 2018’s Gringo, and the upcoming film The Space Between.

She is also starring in an upcoming religion-based film titled Habit.

In Habit Paris plays a version of Jesus Christ – from the Bible – with a twist.

Instead of a male Jesus, Paris is playing a female version of the religious leader who is also gay. 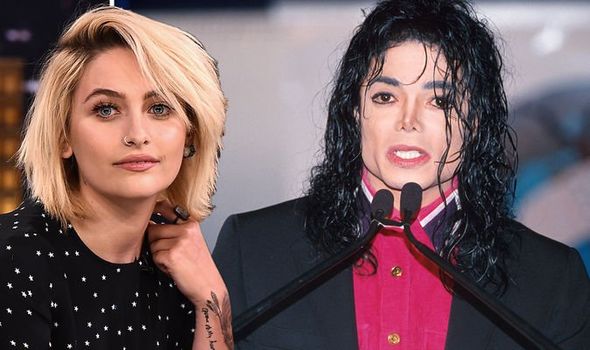 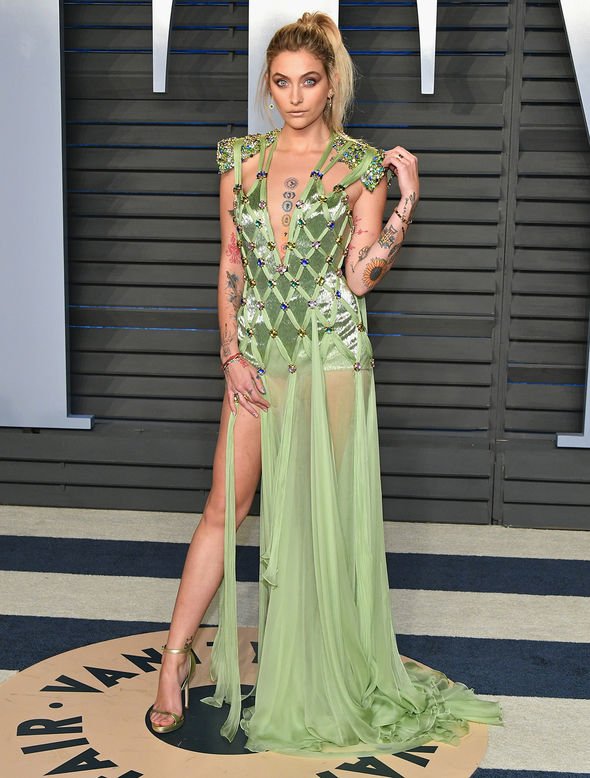 According to the Screen Daily, the film follows “a street-smart party girl with a Jesus fetish who gets mixed up in a violent drug deal and finds a possible way out by masquerading as a nun”.

However the film may have hit a snag, as a lengthy change.org petition has called for the film to be scrapped.

The petition is titled: “PREVENT THE DISTRIBUTION OF THE FILM ‘HABIT’.” 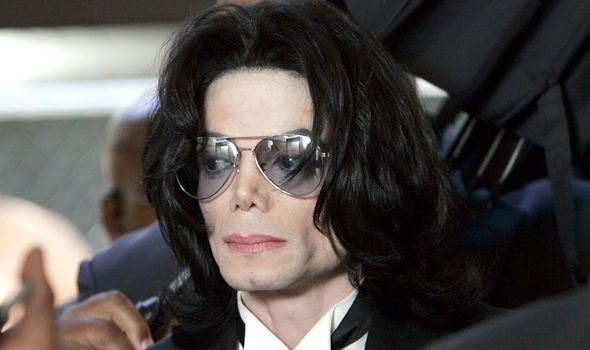 It goes on to claim the film is “blasphemous” and even calls it “Christianophobic”.

Many of the people who have signed the petition have also commented on how it is affecting them in some way, or indeed given their reasons as to why it shouldn’t be made.

One person wrote: “It goes against my religion and is very offensive to the Christian community.”

Another said: “This is absolutely disgusting! Shame on everyone involved in this film!!”

At the moment Habit does not yet have a distributor, so it will not be coming out in the imminent future.

But as filming and production begins to come to an end, viewers may yet get to see the film’s release.

Earlier this month a Michael Jackson interview with Oprah Winfrey from 1993 was unearthed.

During the interview the King of Pop opened up to say: “On stage for me was home, it was most comfortable and still is.

“But once I got off-stage I was very sad. Lonely, sad, having to face with popularity and all of that.

“There were times when I had good times with my brothers, pillow fights and things, but I used to always cry from loneliness.”

Habit does not yet have a release date.