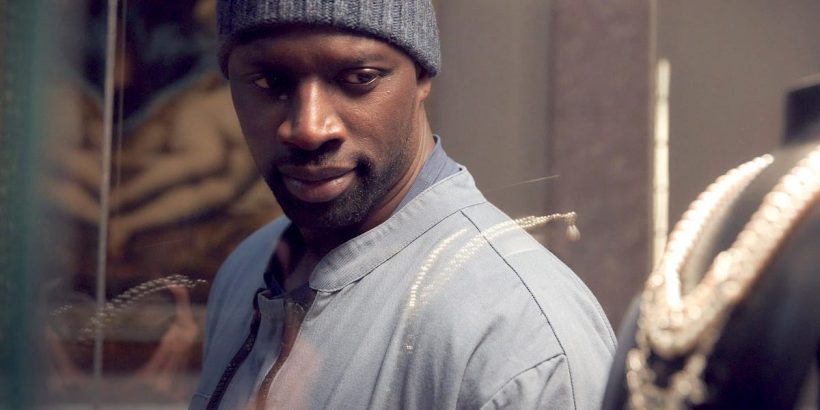 Netflix has another hit on its hands.

The streaming giant is projecting that its new French series, "Lupin," will be watched by 70 million households in its first 28 days of release (it debuted January 8). The series stars Omar Sy as a thief inspired by the French story of Arsène Lupin, who is seeking revenge against a wealthy family.

Netflix counts a view if an account watches at least two minutes of a TV episode or movie. It's not a comprehensive measurement of viewership, but does indicate an impressive level of interest.

The number makes "Lupin" Netflix's second biggest debut ever, behind season one of the fantasy hit "The Witcher."

Netflix also recently announced that Shonda Rhimes' first Netflix original, "Bridgerton," would be watched by 63 million households in its first month. That now makes it the streamer's sixth biggest original, accounting for "Lupin's" place on the list.

"Lupin" knocked "The Umbrella Academy" season two out of the top 10, which was watched by 43 million households in its first month.

"Lupin" has received strong reviews and has a 93% Rotten Tomatoes critic score.

Slate's Karen Han wrote that it "doesn't waste a single minute, packing each and every moment full of suspense."

Robert Daniels wrote for RogerEbert.com that the series is "an addictive, clever puzzle that combines elements from Luther, Sherlock Holmes, and Inside Man for an engrossing experience."

Below are Netflix's top 10 biggest original series ever based on its two-minute metric: 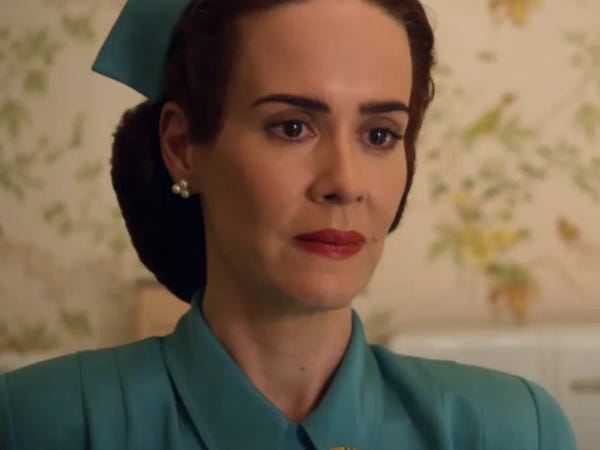 Description: "In 1947, Mildred Ratched begins working as a nurse at a leading psychiatric hospital. But beneath her stylish exterior lurks a growing darkness."

What critics said: "No longer a chilling avatar of implacable, self-satisfied state violence who needs no reason to exist other than that the system will always find people like her to keep running, Nurse Ratched is now just another poor, misunderstood antihero." — Slate 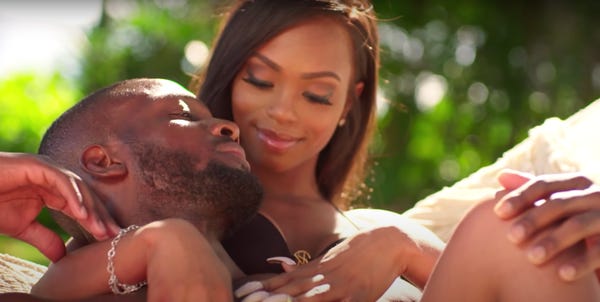 Description: "On the shores of paradise, gorgeous singles meet and mingle. But there's a twist. To win a $100,000 grand prize, they'll have to give up sex."

What critics said: "Other than functioning as eye candy, however, the show tends to be a confusing, boring mess." — Observer 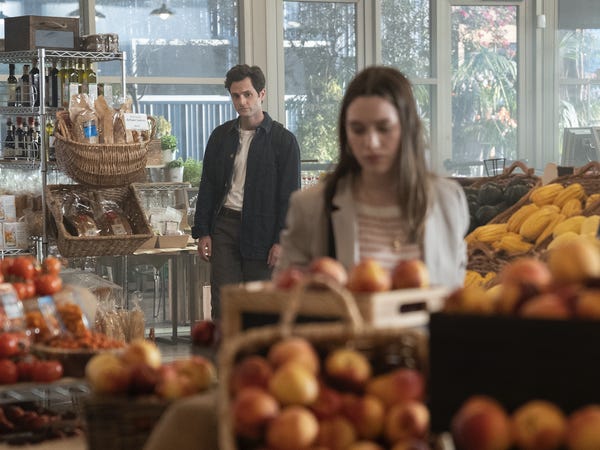 Description: "A dangerously charming, intensely obsessive young man goes to extreme measures to insert himself into the lives of those he is transfixed by."

What critics said: "Whenever a series uproots locale, viewers have good reason to worry about a quality decline. Season 2 of You is an exception, creating new obstacles for Badgley's stalker by placing him in a town full of practiced fakery." — Salon 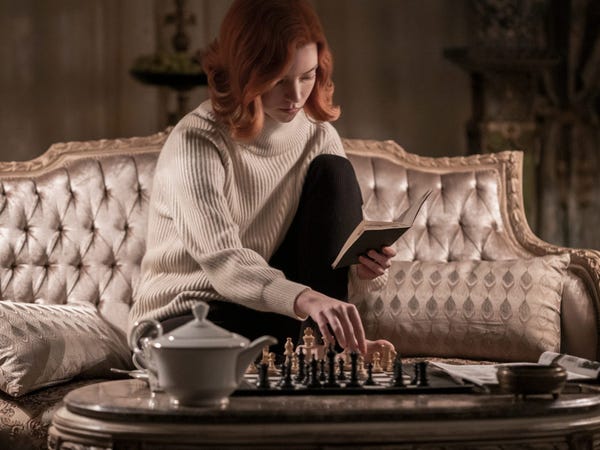 Description: "In a 1950s orphanage, a young girl reveals an astonishing talent for chess and begins an unlikely journey to stardom while grappling with addiction."

What critics said: "Anchored by a magnetic lead performance and bolstered by world-class acting, marvelous visual language, a teleplay that's never less than gripping, and an admirable willingness to embrace contradiction and ambiguity, it's one of the year's best series." — RogerEbert.com 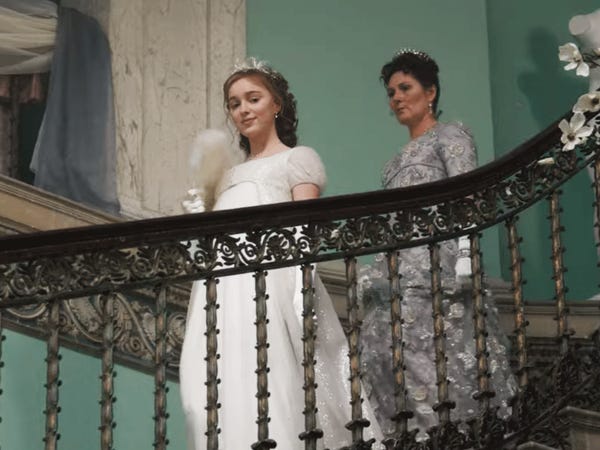 What critics said: "There are eight episodes of Bridgerton, and they all have endings that are like chapters in a good book: They leave you in a spot where you just want to read one more chapter before you turn off the light for the night." — NPR 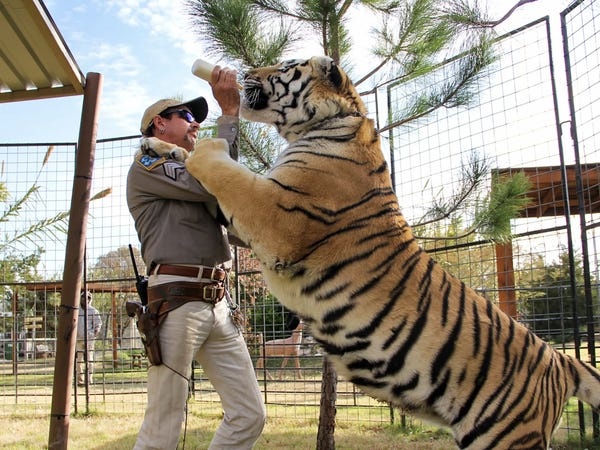 Description: "A zoo owner spirals out of control amid a cast of eccentric characters in this true murder-for-hire story from the underworld of big cat breeding."

What critics said: "'Tiger King' manages to tell an electrifying story with an open mind, a shrewd eye, and a delicate touch." — Indiewire 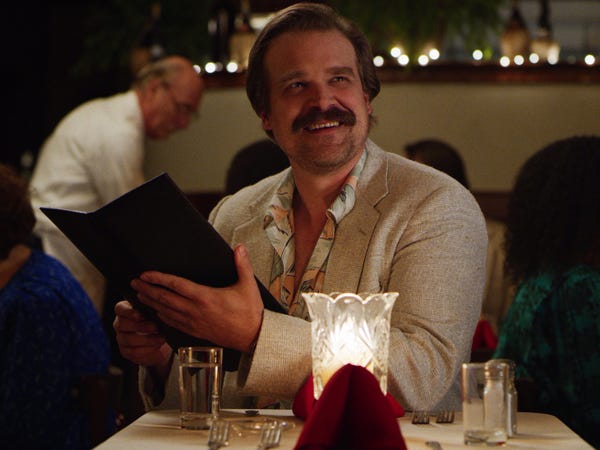 What critics said: "What these ideas come down to, in the show's thrillingly propulsive and self-consciously familiar conclusion, is the nature of a country that fully believes it's the greatest in the world while also being well aware of its own capacity for destruction." — The Atlantic 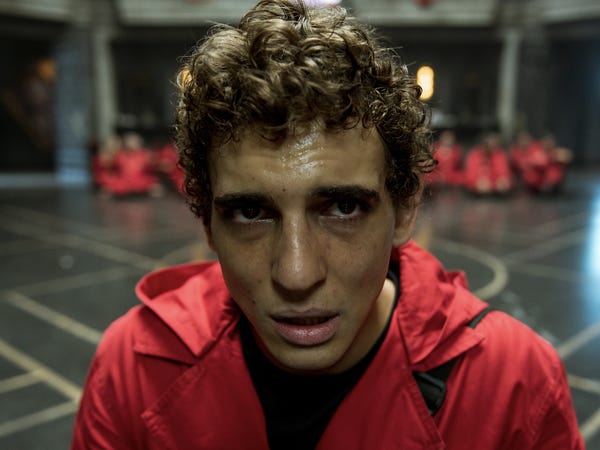 Description: "Eight thieves take hostages and lock themselves in the Royal Mint of Spain as a criminal mastermind manipulates the police to carry out his plan."

What critics said: "All the joy in the heist format is wondering how the robbers will escape. With Money Heist, I'm starting to dread the new ways the producers will find to keep me locked in." — Independent 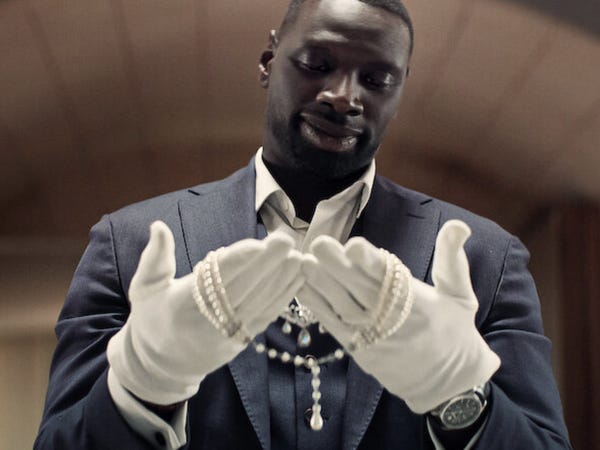 Description: "Inspired by the adventures of Arsène Lupin, gentleman thief Assane Diop sets out to avenge his father for an injustice inflicted by a wealthy family."

What critics said: "A propulsive and cleverly made piece of work about one great heist and its ongoing aftermath." — Variety 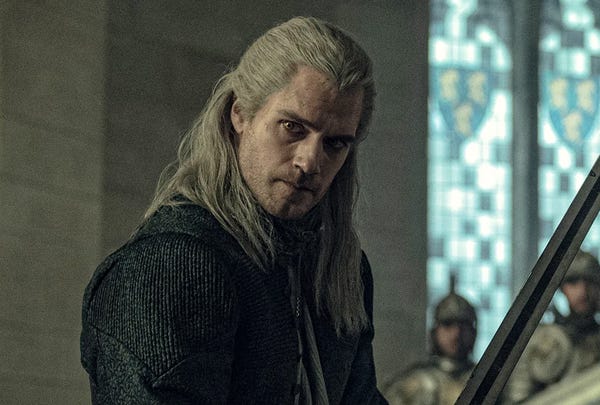 Description: "Geralt of Rivia, a mutated monster-hunter for hire, journeys toward his destiny in a turbulent world where people often prove more wicked than beasts."

What critics said: "The [action] is of a kinetic and impressively top-shelf variety, Cavill's Geralt moving like a man possessed as he rends flesh from bone and engages in some surprisingly balletic bouts of swordplay." — Fortune