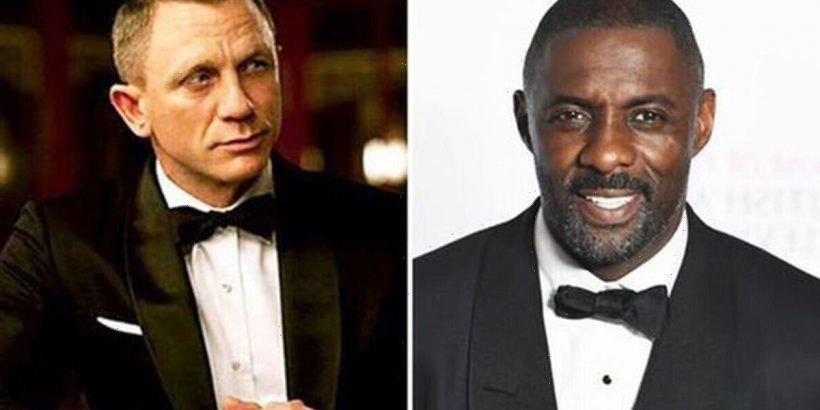 Idris Elba has long been a bookies’ favourite to be the next James Bond, with his current best odds being 5-1. Just this January, 007 producer Barbara Broccoli admitted to having discussed him as a potential successor. She told Deadline’s Crew Call podcast: “Well, we know Idris, we’re friends with him, and he’s a magnificent actor. And, y’know, it’s been part of the conversation, but it’s always difficult to have the conversation when you have someone in the seat.”

Now Will Smith’s King Richard director Reinaldo Marcus Green has shared he’s interested in rebooting the Bond franchise, admitting that Elba would be his pick to do it with.

The Hollywood Reporter asked him: “You’ve been quoted as saying that one of the people whose careers you’ve wanted to emulate is [No Time To Die director] Cary Fukunaga. So far, so good: You’ve been a Sundance breakout, made a major feature film, now a prestige HBO show. Are you eager to direct a Bond movie?”

Green replied: “Yeah, if it has somebody that looks like me in front of it, I’m definitely open to it. I want to go into that direction and I want to be able to add value to a new Bond. I grew up watching popcorn movies, so if I could add a little something to it, that would be cool. Let’s see if Idris wants to do it. I think Dave and George could call Idris and see what we could do.”

By Dave and George, he meant The Wire screenwriters David Simon and George Pelecanos, who wrote for Elba on the hit drama.

Green was in conversation with the pair at the time of the interview, promoting their new HBO show We Own This City together.

The filmmaker may have just been joking along, but you never know with their connections to Elba.

Whoever the next Bond is, Broccoli has laid out exactly how she will go about choosing the new 007.

Broccoli has shared in various interviews that the first thing she and sibling producer Michael G Wilson do is sit down and work out exactly what the tone of the next reboot will be. Will it be lighter? Will it be gritty?

After that, only then will they start their famous secret auditions for the right actor to fit that mould.

The last time this happened was in 2005 when Daniel Craig beat a very young Henry Cavill to the role of 007 in Casino Royale.

With the 60th anniversary of the franchise this year, perhaps an announcement will be made on Global James Bond Day, October 5?