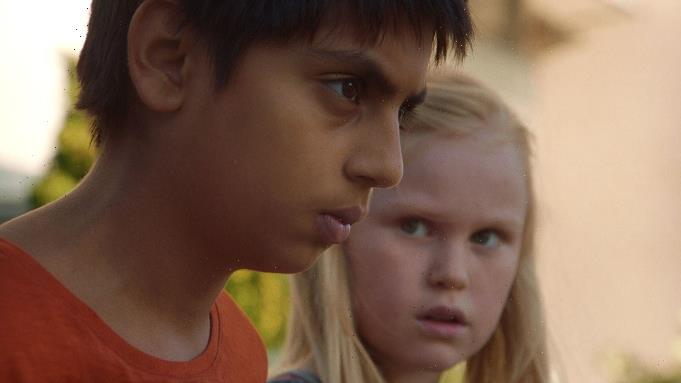 After a muted 2020 due to COVID-19, the Norwegian International Film Festival in the picturesque coastal town of Haugesund will be back in full force over Aug. 21-27, with attendance expected to bounce back to pre-pandemic levels, both for the on-site festival and parallel hybrid confab New Nordic Films, according to festival director Tonje Hardersen.

“The pandemic is still impacting Haugesund, forcing us to apply social distancing measures, notably in cinemas – with a maximum of 400 spectators per screen – but last year’s event gave us confidence,” she said. “The audience and industry reception last year was very positive, everyone is eager to meet in person, and I sense that the end of full COVID restrictions is getting closer. “
Haugesund’s fest honcho went on: “What sticks out is that 2021 has been very tough for the overall Norwegian film industry due to the pandemic, but it’s been a glorious year for Norwegian film production, with two films in Cannes [Joachim Trier’s “The Worst Person in the World” in official competition and Eskil Vogt’s “The Innocents,” at Un Certain Regard] and the historical best actress award to Renate Reinsve [for “The Worst Person in the World”].

“We’re extremely proud to have a record number of Norwegian films at the festival, including opening film ‘The Innocents,’ “a-ha-The Movie” about the all-time favorite band in Norway, and another six local documentaries that are having their national premiere in Haugesund,” Hardersen added.

For the Festival chief, who has been running the non-competitive event since 2015, the strong Norwegian lineup is directly linked to the film distribution bottleneck sparked by COVID-19.

“Historically, Haugesund has been a prime meeting point for local exhibitors and distributors, and a favored launch pad for upcoming domestic releases,” she pointed out. “As far as I know, there have never been as many Norwegian films lined up for release this fall, so our program is also full of Norwegian content, in terms of both closed market and open audience screenings.”

While acknowledging that the proximity of the leading world film festival – postponed to July from its usual May slot – made the Haugesund selection “unusually challenging,” Hardersen is extremely proud to screen the Palme d’Or winner “Titane” as well Cannes Grand Prix co-winner “Compartment No 6,” Directors’ Fortnight highlight “Clara Sola” and Critics’ Week titles “The Gravedigger’s Wife” and “Olga.”

As always, to spotlight upcoming Nordic talents, Haugesund will present ten of the best graduation films from some of the Nordic region’s top film schools in its Next Nordic Generation section; outstanding Nordic pics of the year vying for the Nordic Council Film Prize 2021 will be unveiled Aug.24.

Other potential fest high-points include a seminar about Feminism and Religion based on the film “Seyran Ates, Sex and Islam,” attended by the doc’s protagonist – high-profile female Imam, lawyer and feminist Seyran Ates – among others, and a discussion about Power and Intimacy after Covid-19 and #MeToo, led by intimacy co-ordinator Ita O’Brien.
Meanwhile this year’s Norwegian Film Policy Conference for local industry reps, led by Norwegian Film Institute’s CEO Kjersti Mo, will focus on Diversity and Democracy.

Haugesund will wrap with the Danish comedy and Tribeca entry, “Wild Men” by Thomas Daneskov.

The anticipated New Nordic Films confab will run both online and on-site over Aug. 24-27.