Yep, she wore a complete set of faux male genitalia. 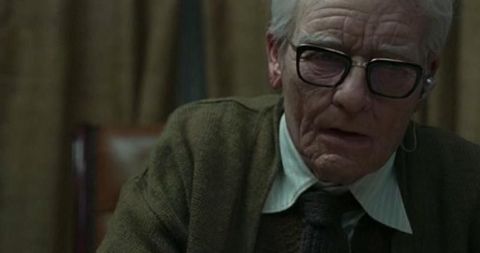 The film itself credits a first-time performer named Lutz Ebersdorf as the man behind Klemperer – keeping Swinton’s additional performance hidden – which only adds to the movie’s psychological unease.

Speaking to the New York Times, Oscar-winning make-up artist Mark Coulier revealed: “She did have us make a penis and balls. She had this nice, weighty set of genitalia so that she could feel it dangling between her legs, and she managed to get it out on set on a couple of occasions.” 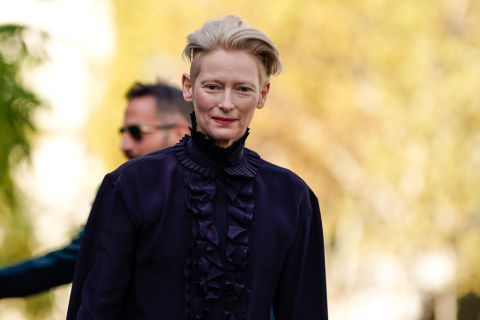 When footage from Suspiria was screened earlier this year at CinemaCon, those who saw it described it as “traumatising”, “some of the most disturbing body horror” ever captured on film and “one of the most f**ked” horror movies ever.

The film’s star Dakota Johnson also previously said she needed therapy after shooting – though she later clarified those comments and confirmed the experience “was not traumatic” at all.

Meanwhile, it’s recently been confirmed that Suspiria‘s running time is even longer than superhero blockbuster Batman vs Superman. This remake is also nearly a full hour longer than the original 1977 version.

Suspiria is released in the UK on November 16.