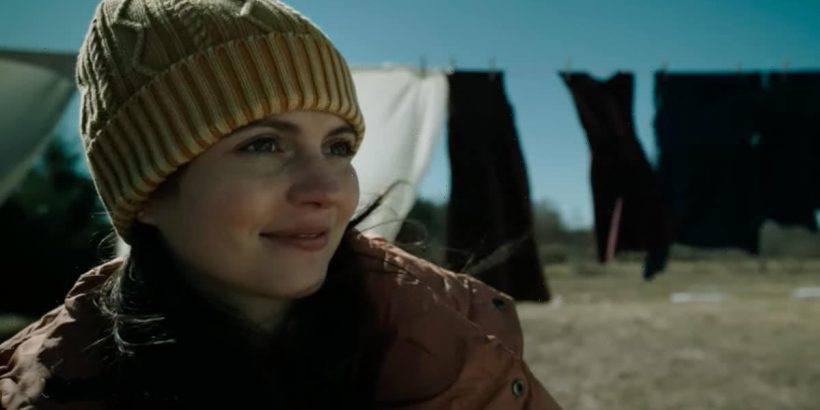 The seventh installment in the series is releasing exclusively on Paramount+ 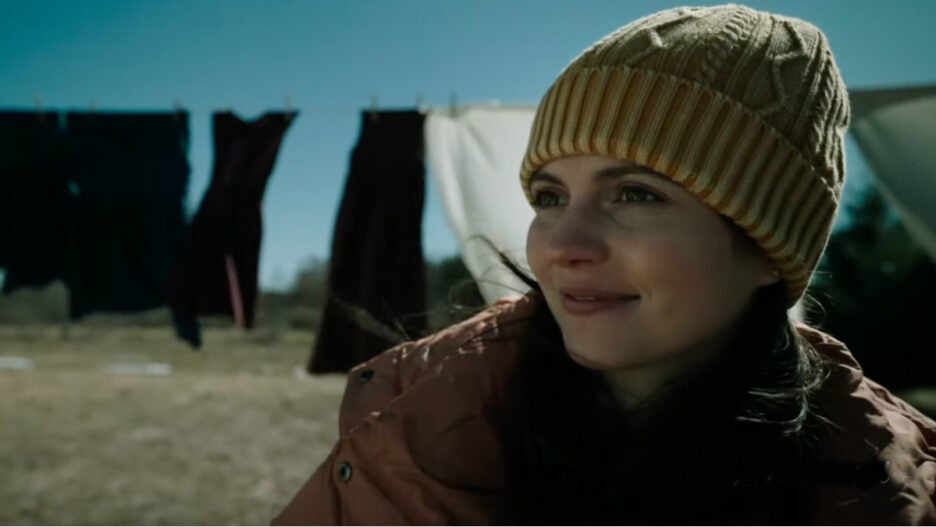 Directed by William Eubank (“Underwater”) and written by Christopher Landon (“Happy Death Day”), the story follows a documentary filmmaker (Emily Bader) as she travels to a secluded Amish community where she hopes to connect with her extended family and learn more about her long-lost mother. Once there, however, strange happenings occur and she realizes all may not be as calm and quiet as it seems.

While the original “Paranormal Activity” films kicked off the boon of found footage movies, this looks to be a bit more polished visually. And story-wise, it’s clearly taking influence from the popularity of mythic cult-like horror films in the vein of “The Witch” and “Midsommar.” 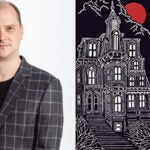 “Paranormal Activity: Next of Kin” will be released exclusively on the streaming service Paramount+ on Oct. 29. That same day, the feature-length documentary “Unknown Dimension: The Story of Paranormal Activity,” which chronicles the origins and making of the franchise, will also be available to stream on Paramount+.