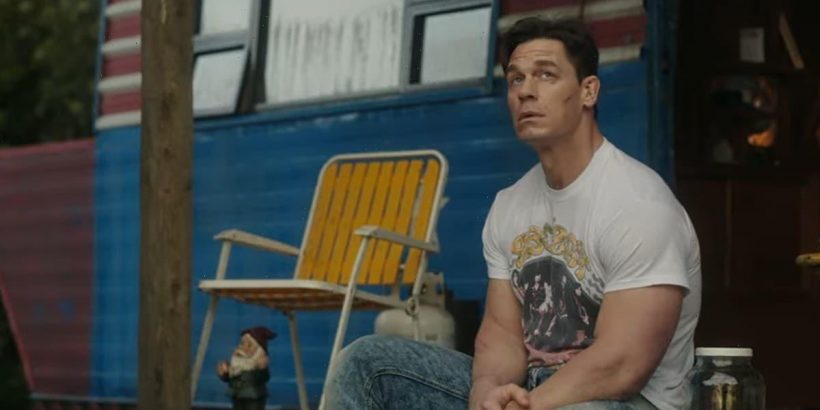 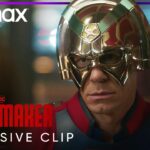 The show picks up directly after the events of “The Suicide Squad,” where we saw Peacemaker survived the gunshot wound that appeared to have killed him.

“The Suicide Squad” director James Gunn wrote all eight episodes of “Peacemaker” and directed five of them, and executive produces alongside Peter Safran. Cena co-executive producers.