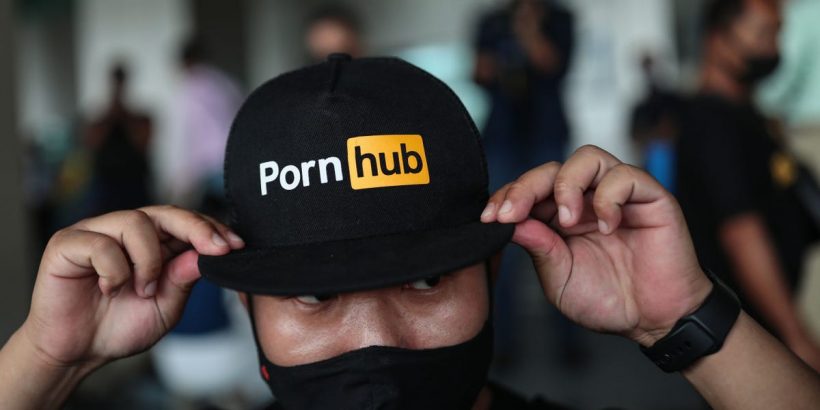 The price, other potential investors, or whether Rifici has raised money to do a deal, remain unclear. According to a Financial Times report, MindGeek brought in more than $460 million in revenue in 2018.

“I’m always looking at different deals and my team at [investment firm] Bruinen is exploring a number of opportunities, but until there is something to announce progress on, I have no further comment,” Rifici said in an email to Insider.

MindGeek declined to comment. Emails to three top executives were not returned.

In March, a bipartisan group of 70 Canadian lawmakers called for a criminal investigation.

The company denied that it allowed child pornography on its platform but also made sweeping changes, permitting only verified users to upload content and promising to improve content moderation.

Rifici has a long and tumultuous history in the Canadian cannabis industry, another heavily regulated sector.

Rifici, along with Bruce Linton, founded Tweed Cannabis — which later became the NYSE-listed Canopy Growth — before he was ousted by the board in 2014. Rifici sued Canopy Growth for wrongful dismissal and the company countersued, though both suits have since been dismissed.

In 2017, Rifici sued three Members of Parliament from Canada’s Conservative Party for defamation over what he said were allegations the MPs made that Rifici had profited from insider trading after Canopy Growth’s stock skyrocketed.

Rifici then founded Nesta Holding Co., a firm that invests in the cannabis industry, and founded and served as the CEO then chairman of Auxly Cannabis Group before resigning in 2020. He sits on the board of vaporizer company Feather as well as psychedelic medicine company Novamind and serves as the executive chairman of Bruinen Investments, per his LinkedIn page.