Later tonight, at 10pm on Channel 5, Bridget Jones’ Baby will hit the small screen. The hilarious movie finished off Renee Zellweger’s story as the titular character, after falling pregnant while seeing two men, Mark Darcy (Colin Firth) and Jack Qwant (Patrick Dempsey). The film did come as somewhat of a shock to the franchise’s fans, however, as it was the first in the series that didn’t include Hugh Grant’s Daniel Cleaver. Grant and Zellweger had incredible chemistry on set, and indulged in a number of passionate scenes together. And British heartthrob later revealed how much he enjoyed delving into these parts of his characters’ stories through the years.

Grant has starred in some of the best-loved romantic comedies of the last few decades. As well as the Bridget Jones series, he played major parts in Four Weddings and a Funeral, Mickey Blue Eyes, Notting Hill, Sense and Sensibility and Two Weeks Notice to name just a few.

In 2016, he was quizzed over how he tackled sex scenes on the big screen. Of course, these moments are notoriously awkward throughout Hollywood, with skin-coloured underwear, darkened closed sets, and a bare-bones crew. But Grant had a different perspective on them.

“Love scenes are extremely difficult,” he admitted. “You’re always within a millimetre of sentimentality and ‘yuck.’ But sex scenes are something else!”

Grant posited that many people in his profession believe sex scenes are “horrible” “unsexy” and “unnatural”. But, instead, he has learned to love them. In fact, he found himself becoming quite aroused by them. 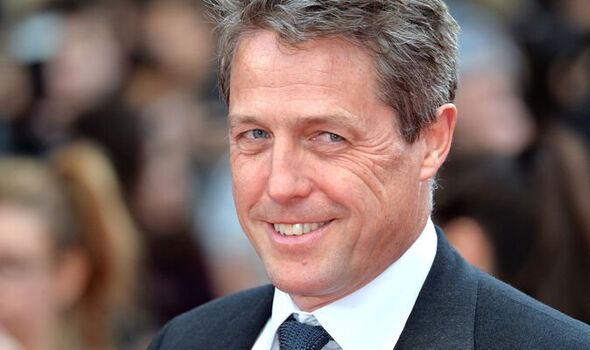 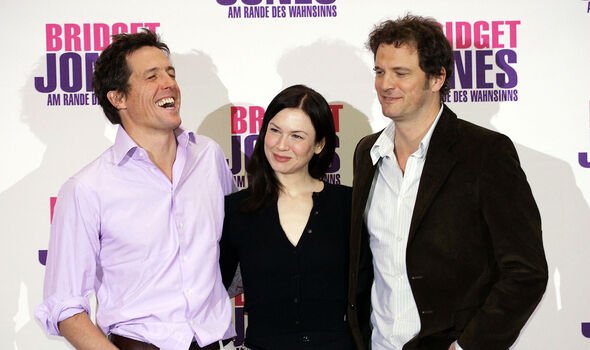 Grant said: “I’ve always found filming sex scenes to be quite a turn-on. I like the experience of being in a sexual position when you’re not supposed to be in one.”

The British icon no doubt endured some of these sex scenes alongside Zellweger during his time in the Bridget Jones series. And he also locked lips with some other major Hollywood stars, including Julia Roberts, Sandra Bullock, and Andie McDowell.

Fans would have certainly loved to see him make a return as the sleazy Daniel Cleaver for the third Bridget Jones movie, but the actor revealed he was not convinced by the script material. 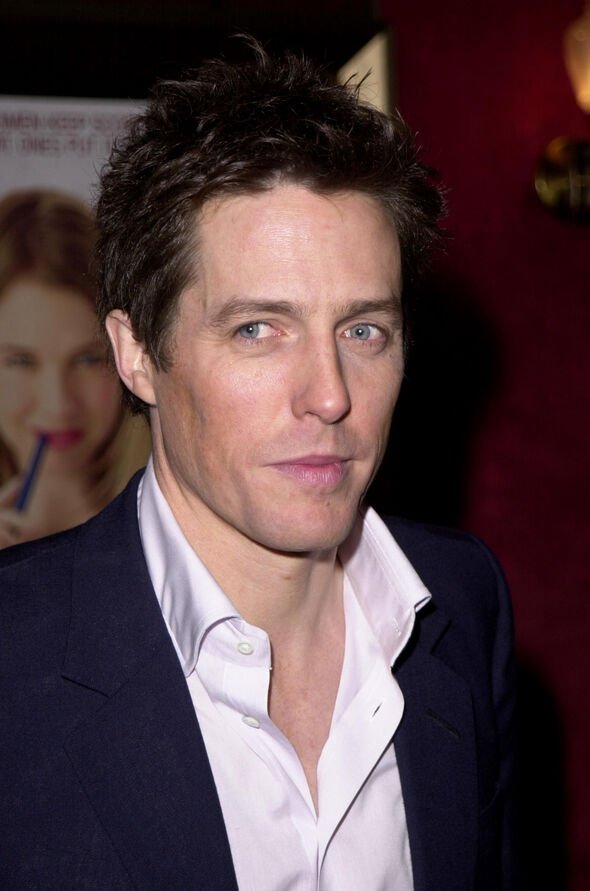 Grant was quizzed about returning to the film series 2015 – a year before Bridget Jones’ Baby was released in cinemas – and he explained how he had “battles” with people involved with the movie.

He said: “They did have a script and it was all ready to go into production, but I always said I don’t think it is ready. And we had long battles… and I am definitely not ‘in’. I am ‘out’.” He added: “But, I think they’re going to make one anyway, but without me.”

Instead, in Bridget Jones’ Baby, a new love interest was introduced to woo the titular heroine: Jack Qwant, played by Dempsey.

Despite the fact Grant left the series, he previously revealed he still has a great relationship with Zellweger.

Grant said of Zellweger: “We got on very well together and, we still exchange long emails. Hers in particular, at least 70 pages each, interesting stuff, but quite hard to decipher and, she’s a properly good egg and a genius.”

He also praised the American star for her performance as Judy Garland in the 2019 movie Judy. Her incredible portrayal of the Golden Age star garnered her the Oscar for Best Actress.

Grant gushed: “Did you see her Judy Garland? About as good as acting gets.” (Via Cosmopolitan)

Zellweger has been very open in recent years about the possibility of returning to the Bridget Jones series.

Zellweger was asked whether she would return to the series in 2019. She replied: “Oh, gosh, yeah, wouldn’t that be fun? It’s really the best job, it really is. So much weirder than folks can imagine from the outside.”

In a separate interview, she also gave an idea about how the film ought to be titled. She said: “[It could be called] Bridget Jones: The Menopause. I don’t know. I know [author] Helen [Fielding] has written the book. It means there’s a possibility.”