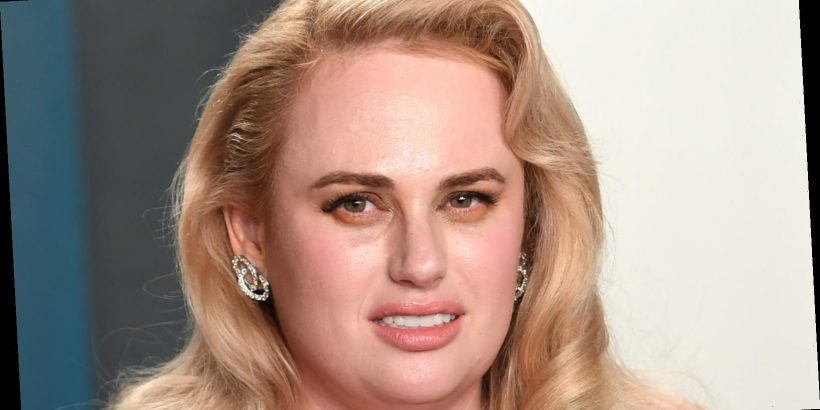 2020 seemed like the year of Rebel Wilson. She dubbed it her “Year of Health,” and then lost 60 pounds, hitting her goal weight of 165 pounds a month earlier than anticipated, per Entertainment Tonight. Throughout her “Year of Health,” Wilson kept herself accountable by continuously updating her fans about her fitness journey through pictures of herself exercising and using motivational captions.

There was one other motivation keeping the Pitch Perfect star on the right track — that came in the form of boyfriend businessman and entrepreneur Jacob Busch. The two seemed to be living their best life together ever since they made their romance Instagram official in September 2020. Wilson noted to E! News in November 2020 that although she went public with the relationship once she had lost weight, Busch loved her at any size. “This guy liked me at 100 kilos [220 lbs.] and now 75 kilos [165 lbs.]. I just want to clear out that. There’s something really comforting in that to me because you’re like, oh, it wasn’t necessarily of what my body type was. He really likes me for me.”

However, just months after making their public debut, Rebel Wilson has revealed sad news about her relationship with Jacob Busch.

It seems that Rebel Wilson has lost some of her own body weight and that of Jacob Busch, because the two have reportedly broken up. In an Instagram post on Feb. 2, 2021, she wrote that she had “lots” on her mind and used a hashtag “#single-girl-heading-to-Super-Bowl.” A source told Page Six that the relationship had simply “run its course.” While there has been no official confirmation of the split, the hashtag is pretty telling.

The pair met in 2019 and started “casually dating” before the onset of the coronavirus pandemic, according to a source for Us Weekly. “They kept in touch while Rebel was in Australia, and when she returned back to the U.S., they picked back up dating again and became serious.” Before dating Busch, the actress and comedian was linked to Mickey Gooch Jr. in 2015 and stuntman Aden Stay in 2017.

The photo posted with the questionable caption shows Wilson on the set of her show Pooch Perfect (per Page Six). Wilson’s next project is a UK drama The Almond and The Seahorse, per Deadline. While she tackles her breakup emotions, at least she’ll get to watch some real-life tackling at the Super Bowl on Feb. 7, 2021.