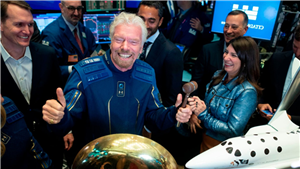 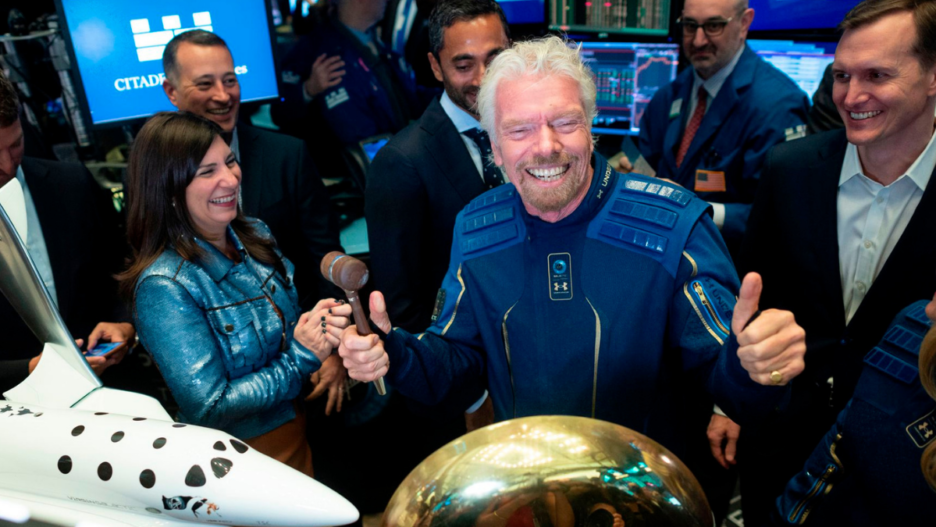 In the 1960s the United States and the U.S.S.R. competed to reach the moon first. Today, the space race is apparently playing out between competing billionaires.

On Thursday, Richard Branson, the English business magnate behind the Virgin Group, announced that he plans to join Virgin Galactic’s upcoming test flight as a Mission Specialist.

“I’ve always been a dreamer. My mum taught me to never give up and to reach for the stars,” he wrote on Twitter. “On July 11, it’s time to turn that dream into a reality aboard the next @VirginGalactic spaceflight.”

By scheduling the flight for July 11, Branson is set to become the first billionaire to travel to space aboard a spacecraft he helped fund, narrowly nabbing that distinction from Jeff Bezos. The Amazon founder announced that he’d be joining the first crewed flight of his own rocket just last month. As of now, that excursion is slated for July 20 though.

Both Branson and Bezos’s galactic dreams date back to the early 2000s. Bezos founded the spaceflight company Blue Origin in 2002 followed by Branson creating his Virgin Galactic in 2004.

Although Virgin Galactic has flown humans to the edge of space three times now, the July 11 mission will mark the company’s first fully-crewed flight. There have been some asteroid-sized bumps in the road, however. In 2014, a Virgin Galactic test pilot was killed when a space tourism craft crashed in the Mojave Desert.

Still, Branson remains optimistic for his flight and the future of space tourism in general.

“I truly believe that space belongs to all of us,” he said in a statement. “As part of a remarkable crew of mission specialists, I’m honoured to help validate the journey our future astronauts will undertake and ensure we deliver the unique customer experience people expect from Virgin.”

In the press release, Virgin Galactic also said that the historic flight will be live-streamed. 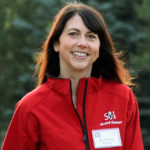