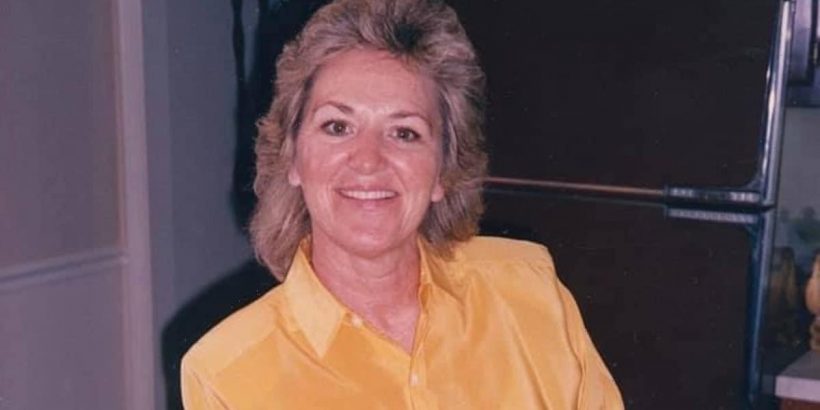 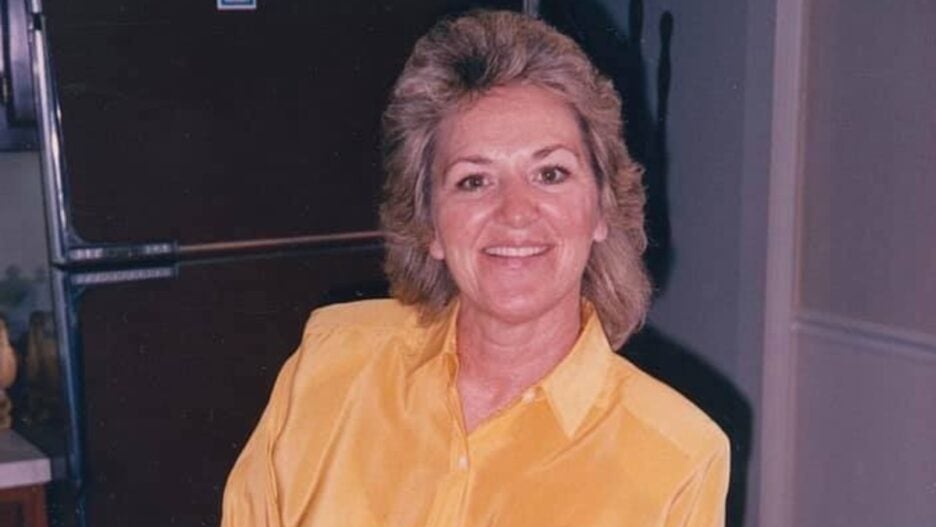 Richard Marx told the Chicago Sun Times Aug. 30 that his mother died of lung cancer at her home in California. In a separate Facebook post, the pop singer said, “Rest now, sweet beautiful Mama. What we had between us was the most unique and extraordinary bond I’ve ever known. I can’t begin to thank you enough for everything you did for me, everything you were to me and will always be. My heart is in a million pieces and I will love you with every breath of my life remaining.”

Ruth Marx was born in East Liverpool, Oh. and began touring with big bands as a vocalist when she was a teenager. After moving to Chicago to be taught by vocal coach Dick Marx, she ended up marrying him.

Dick Marx was a jazz pianist and arranger who created a company to create television ad jingles in the 1960s — in addition to composing music for the Tom Hanks film “A League of Their Own.” Ruth was the voice behind many famous ad songs in the 1960s and 70s and her work included spots for Chicken of the Sea tuna, Virginia Slims, Kellogg’s Raisin Bran and Doublemint Gum.

The famous slogans “You’ve Come a Long, Way, Baby,” for Virginia Slims, and “Two scoops of raisins in a package of Kellogg’s Raisin Bran” were all voiced by Ruth Marx, and her voice — even if not her exact identity — became known throughout the country.

Richard Marx brought his mom on tour with him, and she provided some of the backing vocals to his song “Streets of Pain” off his 1991 album “Rush Street.”

“I thanked her many times for being this incredible mother. I said, ‘You were my best friend but also my confidante,’” Marx told the Chicago Sun Times.