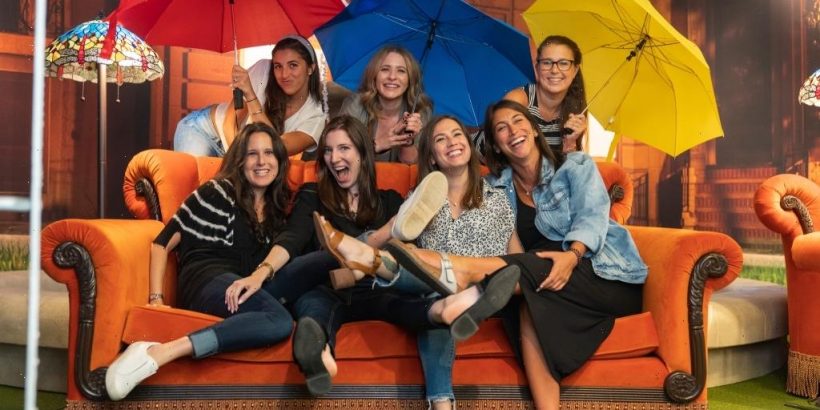 RWS, a production company that creates immersive attractions and live shows across all platforms, has purchased JRA, a creative studio that makes theme park, museum, brand and sports experiences. The deal was announced in a press conference at the Orange County Convention Center in Orlando, Florida.

“JRA is launching into one of the most prolific years in its history,” said James. “Over a dozen JRA-designed attractions will open in 2022, with still more in development through 2025. Whether it’s children’s museums, science centers, indoor theme parks, outdoor theme parks, or branded attractions, JRA designs will bring smiles to visitors across the globe.”

“RWS Entertainment Group has also experienced unprecedented growth this year,” said Stana. “Adding the design, project management and media production experience of the JRA team to the RWS portfolio allows our clients to dream even bigger and achieve even more in terms of guest satisfaction and return on investment.”

RWS Entertainment Group opened in 2003. With the 2016 acquisition of Binder Casting, RWS expanded to include casting for television, commercials and Broadway. RWS also operates attractions.

As part of the deal, James will remain president of JRA.