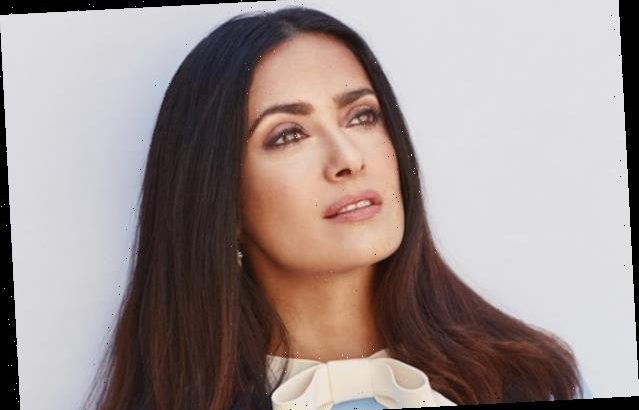 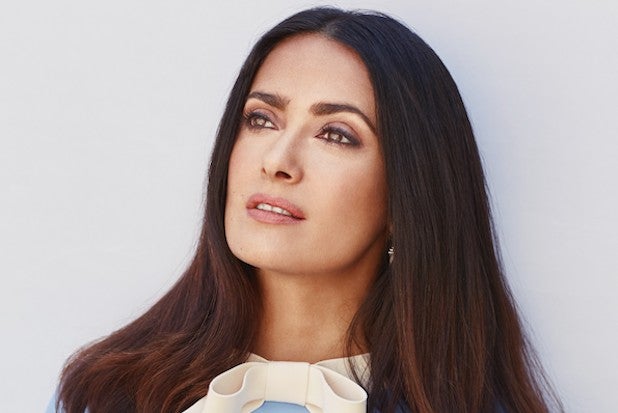 Salma Hayek has joined the cast of “House of Gucci,” Ridley Scott’s next film that stars Lady Gaga and Adam Driver and is filming now for MGM.

Hayek joins a cast that already includes Gaga, Driver, Jeremy Irons, Al Pacino, Jack Huston and Jared Leto. The film is both directed by Scott and tells the story about how Gaga’s character, Patrizia Reggiani and the ex-wife to Maurizio Gucci, infamously carried out a hit on him less than two years after he sold the Gucci fashion empire to an investment group after the death of his father.

Hayek in “House of Gucci” is playing Pina Auriemma, a friend of Reggiani and a clairvoyant who was sentenced to 25 years in prison following Maurizio Gucci’s murder trial in 1998 for allegedly organizing the killing for a fee.

Roberto Bentivegna wrote the screenplay based on the non-fiction book from 2000 called “The House of Gucci: A Sensational Story of Murder, Madness, Glamour and Greed” as written by Sara Gay Forden.

Scott will direct as well as produce along with Giannina Scott for his Scott Free Productions.

“House of Gucci” will open in theaters Nov. 24, 2021 in the U.S. via U.S. via MGM’s distribution joint venture United Artists Releasing and abroad through Universal Pictures International.

Salma Hayek will next be seen in “The Hitman’s Bodyguard’s Wife” and in Marvel’s “Eternals.” She most recently starred in the Amazon sci-fi “Bliss.”

Hayek’s casting was first reported by The Daily Mail after she was spotted on set in Rome.