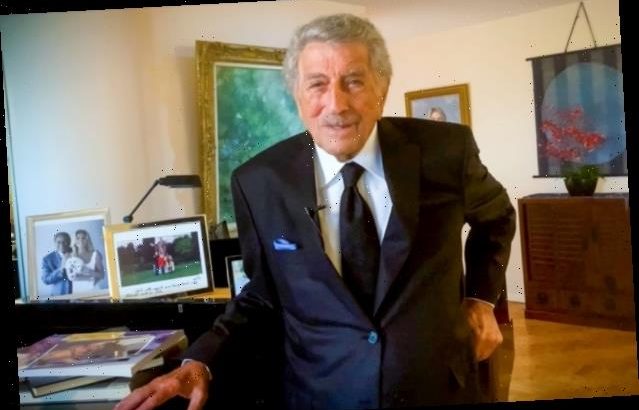 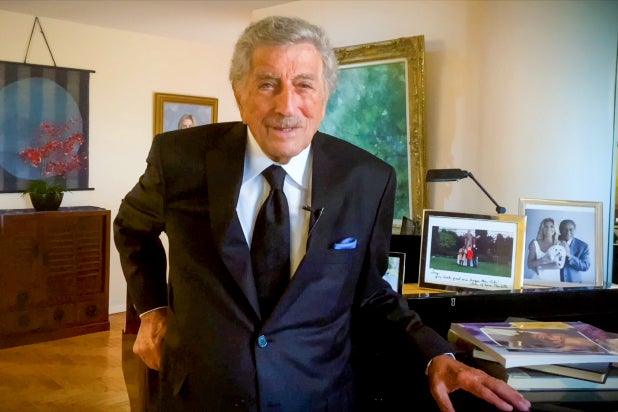 Tony Bennett has Alzheimer’s disease, an AARP feature story revealed. Bennett, who is 94 years old, was first diagnosed in 2016.

Alzheimer’s, which is a spectrum disorder, is the most common form of age-related dementia. More than five million Americans have the progressive memory disease, which can go so far as to render one without speech.

Many of the saddest stories of Alzheimer’s disease surround a loved one wandering away from familiar areas, not knowing who they are or where they reside. Fortunately, that is not the case with Bennett — at least, not yet.

“Although he can still recognize family members, he is, according to [his wife] Susan, not always sure where he is or what is happening around him,” the article said of Bennett’s status as of the November-set interview. “Mundane objects as familiar as a fork or a set of house keys can be utterly mysterious to him.”

Bennett, a legendary jazz singer, had a career resurgence in recent years after collaborating on a book of standards — and a tour — with pop star Lady Gaga in 2014. A follow-up from the unlikely duo, recorded between 2018 and early 2020, will be released this spring. Susan says Tony’s Alzheimer’s symptoms were already clearly apparent when he began recording the new album with Gaga.

It wasn’t the crooner’s first late-career comeback. In the 1990s, Bennett inexplicably became a hit among — and a fixture within — the MTV generation.

Throughout his many decades as a recording and touring artist, Bennett has been very prolific, releasing a remarkable 60 studio albums. Most of those came on the Columbia Records label.

Bennet has won 18 Grammy Awards, exactly half of the 36 nominations he’s received.

Find all the wins and nods here.

Bennett has played himself on “The Simpsons,” “30 Rock” and “Entourage,” among other TV series. He parodied himself once on “Saturday Night Live,” playing “Phony Bennett.” In 2014, he appeared as himself in the “Muppets Most Wanted” movie.