In the shadow of #MeToo, actress Kristen Bell has expressed concern about Snow White and the prince who kissed her without consent.

Bell, who provided the voice of Princess Anna in Disney's animated film Frozen, told Parents magazine that when she reads Snow White to her two young daughters, she poses a question: "Don't you think that it's weird that the prince kisses Snow White without her permission? Because you cannot kiss someone if they're sleeping!" 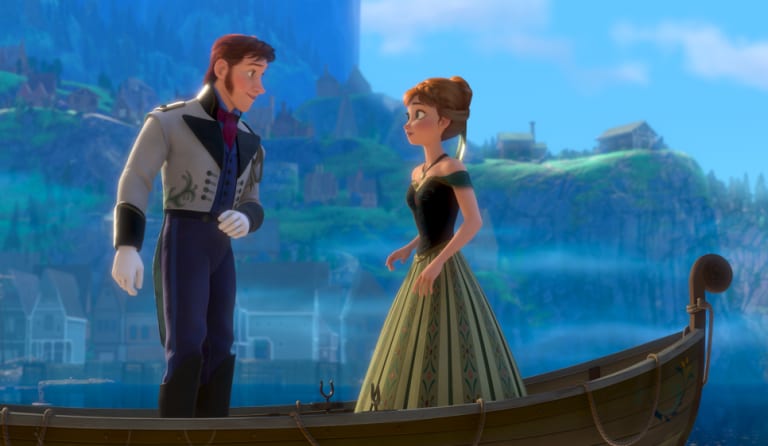 Kristen Bell was the voice of Princess Anna in Disney’s animated film Frozen.

She told the magazine she also warns her daughters, aged 3 and 5,  not to take apples – or anything else – from strangers.

"Every time we close Snow White I look at my girls and ask: 'Don't you think it's weird that Snow White didn't ask the old witch why she needed to eat the apple? Or where she got the apple?'" Bell told Parents. 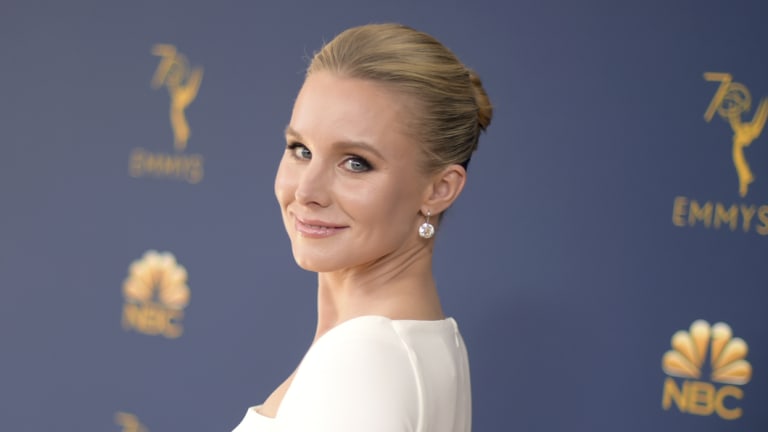 Kristen Bell at the Emmy Awards.Credit:AP

Bell isn't the only celebrity mother to express recent concerns about Disney princesses.

Keira Knightley said earlier this week on The Ellen Show that her three-year-old daughter is banned from watching certain children's movies because they send the wrong message.

"Because, you know, she waits around for a rich guy to rescue her. Don't. Rescue yourself, obviously."

"And this is the one that I'm quite annoyed about because I really like the film but Little Mermaid. I mean, the songs are great but do not give your voice up for a man. Hello!"

Scholars, activists and other parents have made similar arguments about the Snow White kissing scene, saying that Disney's adaptation of the German fairytale fosters the wrong ideas about sexual encounters and consent.

In Disney's 1937 Snow White and the Seven Dwarfs, Prince Charming rushes to see Snow White, only to realise he has interrupted the princess' funeral.

He tells the dwarfs to open her casket so he can say goodbye. Then he leans over and kisses her lips, prompting the princess to wake up from her slumber.

"When you think rationally about Snow White and Sleeping Beauty, that tell of a 'princess being woken up by the kiss of a prince,' they are describing sexual assault on an unconscious person," she wrote.

"You might think I'm ruining the fantasy of it all, but these stories are promoting sexual violence, and I would like everyone to be aware of it."

Earlier this year, Amnesty International Canada posted a rendition of the children's classic titled "No Consent = No Fairy Tale," showing Prince Charming kiss an unconscious Snow White before groping the princess between her legs. A nearby owl interrupts the apparent sexual assault, shouting an expletive and throwing a nut at the prince's head.

"No, it's cool," the prince says in the video. "I'm a prince; she's a princess. We were going to – you know … We messed around at the party, so we're just picking up where we left off."

"But is she into it now?" a frog interrupts.

"What? We should have made a contract or something?" the prince replies.

The video then warns viewers: "Don't have sex without mutual consent."