Garfield played Spidey – aka Peter Parker – in 2012’s The Amazing Spider-Man and 2014’s The Amazing Spider-Man 2, which were originally intended to launch the character into an expansive film universe. Third and fourth movies were scheduled for 2016 and 2018 but were ultimately scrapped when the iconic hero joined the Marvel Cinematic Universe, and everything was started again with Tom Holland as a younger version of the character.

Now, speaking to The Independent, he has opened up about his time as a superhero icon.

“I worked harder than I’ve ever worked on anything and I’m really proud of it,” he said.

“But I didn’t feel represented.

“There was an interview I gave where I said, ‘Why can’t Peter explore his bisexuality in his next film? Why can’t [his girlfriend] MJ be a guy?’ 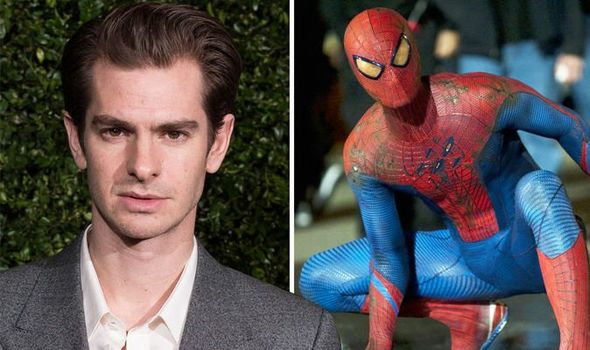 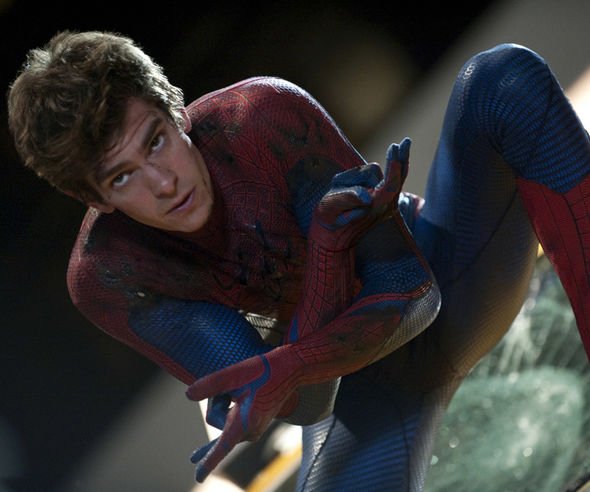 “I was then put under a lot of pressure to retract that and apologise for saying something that is a legitimate thing to think and feel.

“So I said, ‘OK, so you want me to make sure that we get the bigots and the homophobes to buy their tickets?’”

Indeed, Garfield’s comment – made in an Entertainment Weekly interview – sparked a lot of discussion among fans.

He later said at Comic-Con International in 2013: “Listen, what I said in that Entertainment Weekly interview was a question. It was just a simple, philosophical question about sexual orientation, about prejudice. 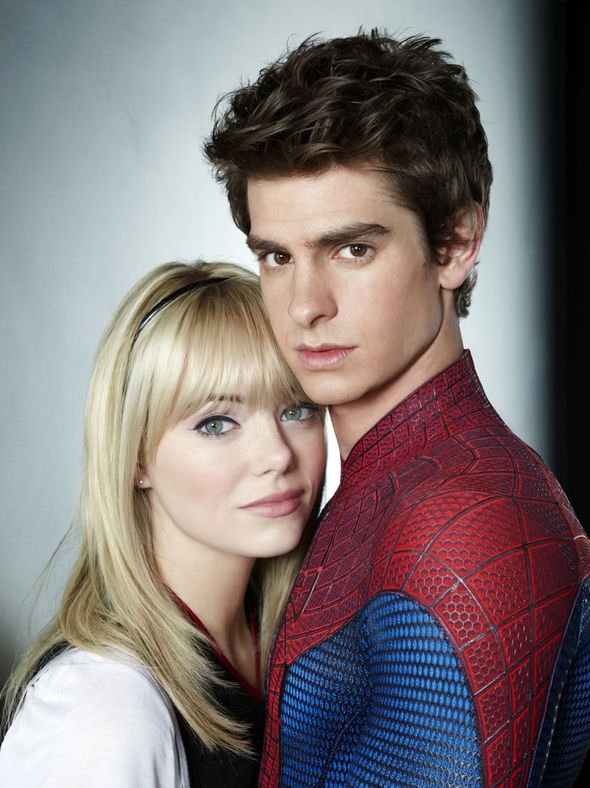 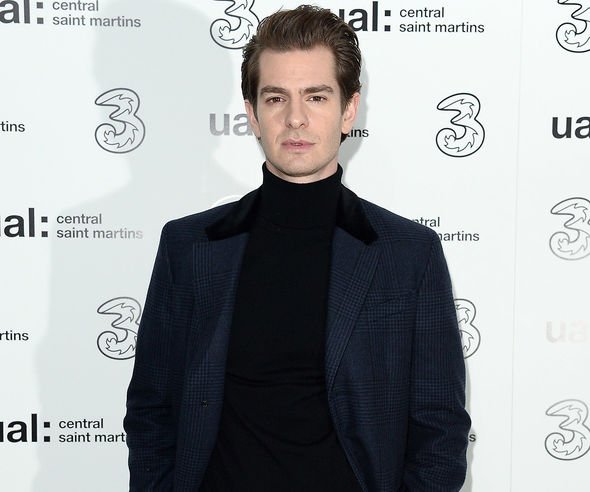 “I obviously long for the time where sexual orientation, skin color, is a small thread in the fabric of a human being, and all men are created equal – and women, sorry, women as well.

“It would be illogical for me in the third movie to be like, ‘you know what? I’m kind of attracted to guys’. That’s just not going to work. That’s clear.”

Holland’s latest outing as Spider-Man is due out this summer, with the release of Spider-Man: Far From Home; although he’s also expected to be in Avengers: Endgame in April.

Meanwhile the universe has continued to evolve over at Sony with the critically acclaimed animation Spider-Man: Into The Spider-Verse, and box office smash Venom.