Looking back it was foolish to build up hopes over Christmas, New Year and then the Super Bowl. It didn’t take Jedi sight to predict that Lucasfilm and Disney would hold back their big guns for one particular date. There is still a chance the Episode 9 title may be revealed in the next couple of weeks, but it seems certain the footage will make its grand worldwide debut during Star Wars Celebration in Chicago. More and more details have just been released, among them the all-important date and time for the Star Wars Episode IX panel.

Last time around, major Star Wars Last Jedi material was released during the live stream from Star Wars Celebration 2017. This year the biennial event takes place in the Windy City from April 11-15.

The Episode IX hour-long panel will kick off on the Friday morning of April 12 at 11am local time. That is 4pm in the UK.

So far only two guests have been officially confirmed for the glittering centrepiece event of the entire five days. 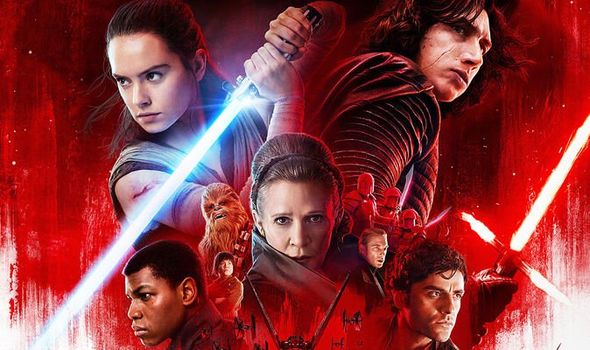 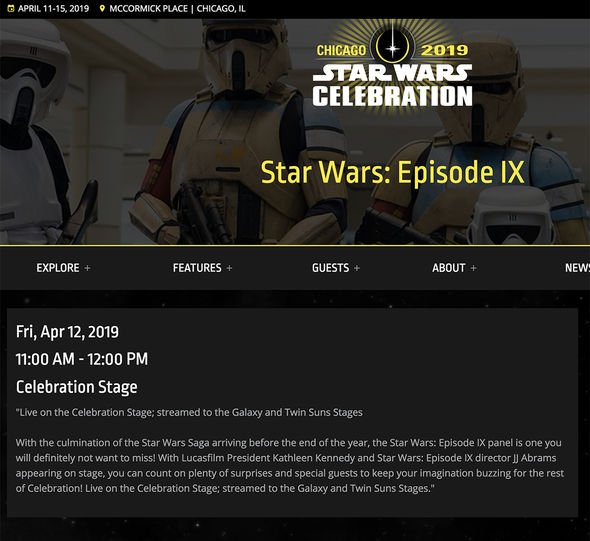 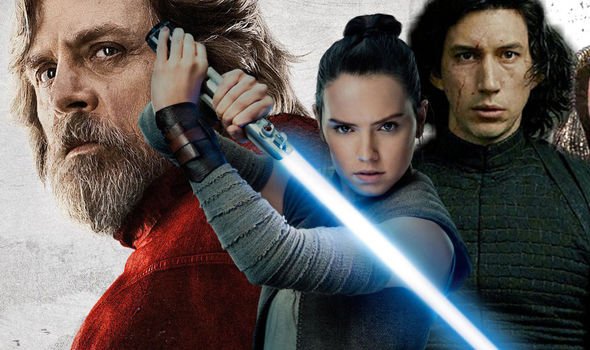 The official event description says: “With the culmination of the Star Wars Saga arriving before the end of the year, the Star Wars: Episode IX panel is one you will definitely not want to miss! With Lucasfilm President Kathleen Kennedy and Star Wars: Episode IX director JJ Abrams appearing on stage, you can count on plenty of surprises and special guests to keep your imagination buzzing for the rest of Celebration! Live on the Celebration Stage; streamed to the Galaxy and Twin Suns Stages.”

Usually at these events, the main cast will also be brought onto the stage before some form of footage, whether it is a complete trailer or not, is shown to the hall on a huge screen overhead. In the past, this has also been live streamed.

With the news that Hayden Christensen is confirmed to appear at autograph and photograph sessions on the weekend, is there a chance he will also be a surprise guest at the Episode IX panel? 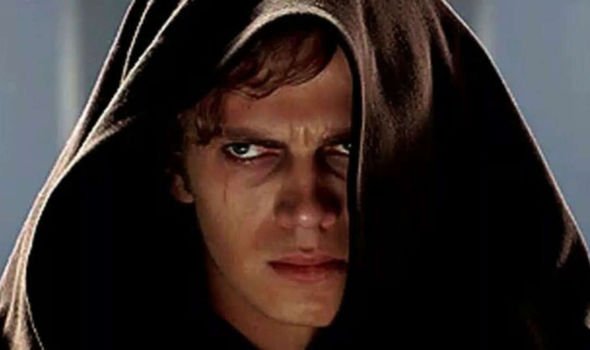 The timing of the event is also perfect for parent company Disney.