Working on a Star Wars movie is a dream for many in the film industry, and Ben Schwartz is no exception. In a recent interview, the actor and comedian revealed that he stole a piece of the Millennium Falcon from the set of Star Wars: The Rise of Skywalker and he now keeps it in a jar. 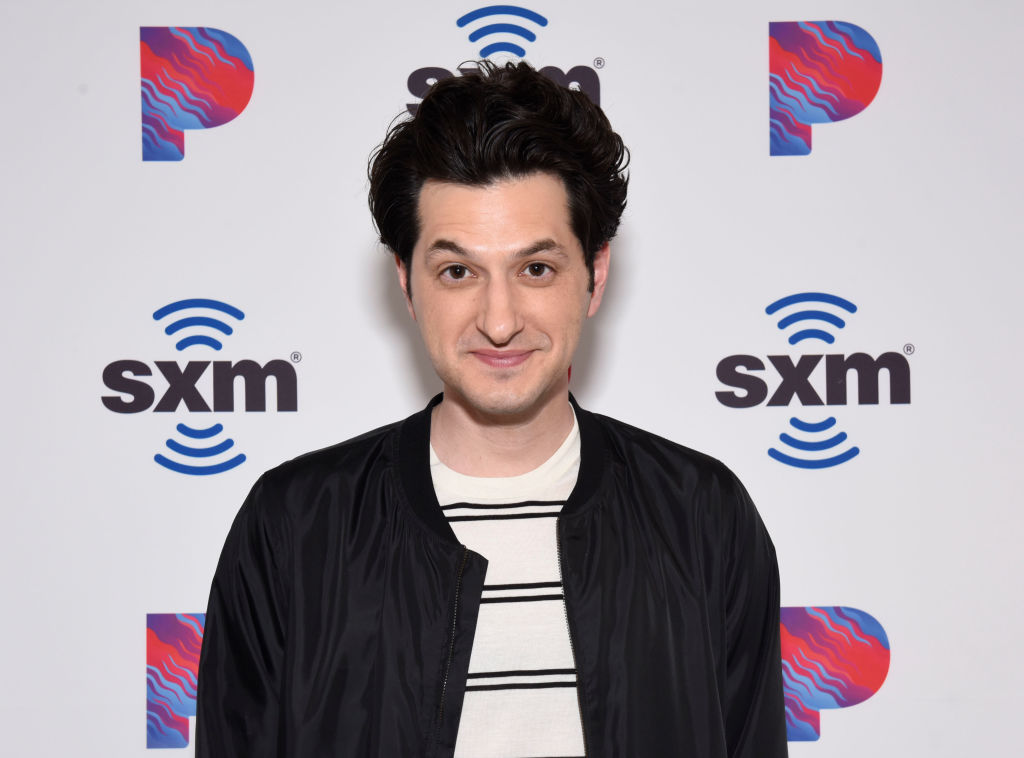 The actor was a vocal consultant for BB-8

Along with Bill Hader, Schwartz worked as a vocal consultant for BB-8 in Star Wars: The Force Awakens. In a 2015 interview with GQ, Schwartz detailed how he got to be part of the Star Wars franchise.

“I’m a huge fan of J.J. I worked with him on [the NBC series] Undercovers, and we’ve collaborated before. He got in touch and said, ‘Hey, I’m figuring out what BB-8 sounds like…Why don’t you come in and help me fiddle around and experiment?’ I remember being so excited—and then also right away he was like, ‘And you can’t tell anyone,’” Schwartz said of working on Star Wars: The Force Awakens.

He continued, “For a couple days, J.J. and I thought, What do you think [BB-8’s] saying here? The actual words weren’t gonna be used, but the cadence—how I talk and stuff like that—would be used to inform how the droid would talk. The scenes were already edited, so he was like, ‘Let’s have you talk into the microphone, as if this droid is talking back to the actors in the scene.’ And it was so much fun.”

RELATED: Justin McElroy Finally Watched ‘Star Wars: The Rise of Skywalker’ and His Reaction Was Hilarious

He wrote lines for C-3PO in ‘Star Wars: The Rise of Skywalker’

“I got a special thanks in Episode IX. I wrote a couple of jokes for C-3PO,” Schwartz said on Jimmy Kimmel Live! “I got like four or five. One of them is when they come down through the sandpits, and they look around and say, ‘Are you okay? Are you okay?’ And nobody says C-3PO and C-3PO comes to through the back and says, ‘Nobody said my name, but I’m okay!’”

What Ben Schwartz took from the ‘Star Wars: The Rise of Skywalker’ set

“I was like ‘I’m gonna, I’m going to find something that I can keep,’” he said. “This is one that I did not ask the prop master about… We’re near the controls and I’m like ‘Oh man, should I take a button?’ And I’m like ‘What are you talking about? I can’t take a button.’”

Schwartz then noticed loose pieces of insulation hanging in the Millennium Falcon.

“There’s like a little bit of insulation… And it’s everywhere, because the ceiling of the Falcon is supposed to look run down. And so I grab it, and like a fricking Bugs Bunny cartoon… it keeps ripping along the line. And I had to do it so quick… So, I took it and like wrapped it up.”

In the video interview, Schwartz then held up his jar display of the Millennium Falcon insulation.