The upcoming Star Wars: Episode IX is taking one hobbit out of Isengard and plonking him straight into a galaxy far, far away, and while we don’t know what Dominic Monaghan is going to get up to, we now have a general idea of how much of the film he’ll be in.

Speaking on the Distraction Pieces podcast, the actor talked about teaming up with his former Lost boss JJ Abrams again, stating: “JJ is a friend of mine and he said to me that at some point I’d get the opportunity to read the script. 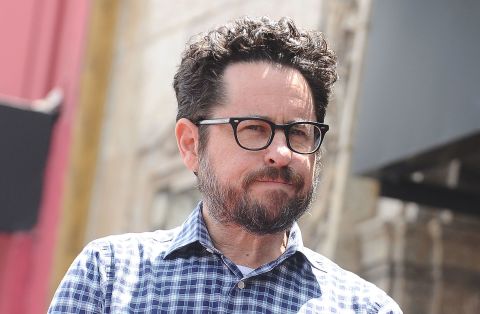 “‘So read the script but just know there won’t be long until there’ll be a re-draft of those things and we’ll see you a little bit more’. 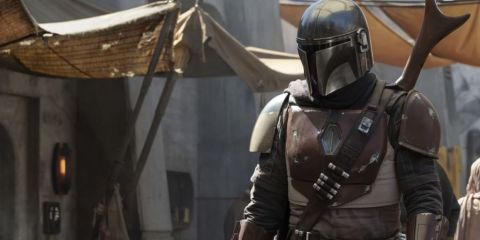 “So I read it, and the script is amazing and obviously there isn’t a lot I can say.”

Well, at least we know he won’t die in the first 10 minutes (we think). 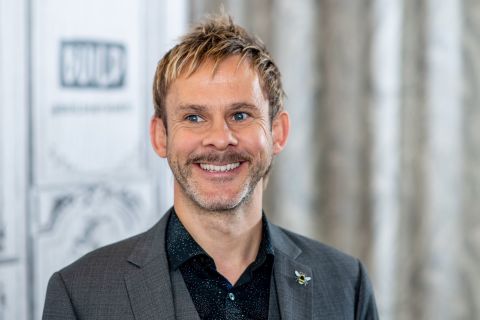 Once Episode IX wraps up the current trilogy next year, you can expect Disney to slow down with their constant releases of Star Wars movies, because you can indeed have too much of a good thing.