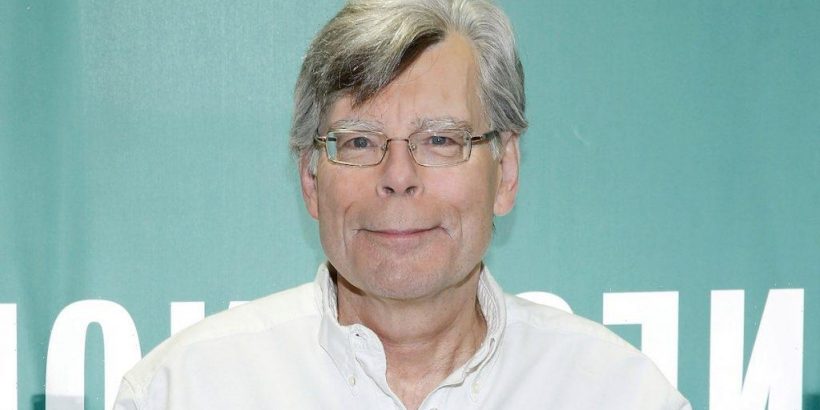 Stephen King is credited with single-handedly reviving the horror fiction genre. For more than 50 years, the accomplished author has been terrifying audiences with the most chilling horror stories of our time.

Not one to be shy about what he thinks, King recently revealed the worst horror movie he ever saw.

Stephen King is the undisputed king of horror fiction

Newsweek calls the 73-year-old author “a literary icon and the king of horror,” crediting him with selling 350 million copies of his 62 novels and 200 short stories, many of which have become “classic movies.”

King’s scariest novels include Carrie, Pet Sematary, and It. Interestingly, the master of fiction was not happy with Stanley Kubrick’s adaptation of his 1977 novel The Shining. One of the best-known films of all time, King was unhappy with the casting choices. He also felt the “essence” of the story did not translate well to the big screen. Fans disagreed, as the film is one of the most iconic horror movies ever made. The Shining has achieved generational pop culture status.

King revealed his favorite film adaptation of one of his novels is Eli Roth’s History of Horror. He said, “If I had to say what’s the one movie that’s really, really scary and just, is unrelenting, I would say, probably Rob Reiner’s Misery.”

This is the worst horror movie Stephen King ever saw

The author of Lisey’s Story recently took to Twitter to announce his disdain for the film Blood Feast, saying it was the worst horror movie he ever saw.

While King never says why he thinks the movie is so bad, Cinema Blend theorizes that it could be the film’s “extreme depictions of violence.” They noted how King “doesn’t have much of the ‘exploitation’ side of horror in his writing, as he instead opts to unearth terror through character development, emotions, and circumstance (with a regular dash of the paranormal).”

That’s not to say King doesn’t include his fair share of gore in his writing, but he never throws in gratuitous blood and guts just for the sake of shock value.

The man responsible for many of our nightmares told Best Life that the 1999 film The Blair Witch Project is “the worst nightmare you ever had.” He said, “It may be the only time in my life when I quit a horror movie in the middle because I was too scared to go on.” King admitted, “I was just freaked out of my mind.”

What makes ‘Blood Feast’ so bad?

Credited as the first “splatter film,” Blood Feast is a 1963 project from Herschell Gordon Lewis. With a minimal budget of $25,000, the drive-in worthy horror movie was filmed in its entirety in less than a week.

The film centers around a serial killer who collects female body parts. The Egyptian caterer plans a feast of dismembered women to resurrect Ishtar, the ancient goddess of good and evil.

Renowned film critic Roger Ebert featured a review of Blood Feast on his website from Simon Abrams. The film critic called it a “terrible film, and a historically important one, too.” Abrams explained it was the “first film to make the exploitation of violence its main selling point.” He noted that Blood Feast was “the first horror film expressly designed with the goal of attracting viewers with gore-soaked set pieces.”

Turner Classic Movies paints a disturbing image, too, as they describe the ’60s era groundbreaking film, saying, “True to its title, blood did flow, while exposed intestines and internal organs glistened, limbs were crudely severed, and people died with their eyes wide open.” They noted, “Moviegoers had never seen anything like it.”