David Ayer’s Suicide Squad caused quite the buzz when it came out in 2016. Critics hated it but audiences were more receptive to the DC Extended Universe’s shenanigans and it made a not inconsiderable $750 million.

Well Harley Quinn and her misbehaving pals are coming back. Can Warner Bros get it right this time? Will the film live up to its trailer second time around? Will Harley find an outfit that offers a modicum of protection in a fight? Here’s everything we know.

Suicide Squad director David Ayer won’t be back for a second run on DC’s government-sponsored team of villains, choosing Gotham City Sirens‘ “story about three fantastic women who’re trying to find their way in the world” instead.

Vocal superhero movie detractor Mel Gibson was in talks for Suicide Squad 2 at some point, but Warner Bros looked to have finally settled on Gavin O’Connor. O’Connor has already worked with the DCEU’s Batman Ben Affleck on The Accountant. His other credits include Warrior and Jane Got a Gun. 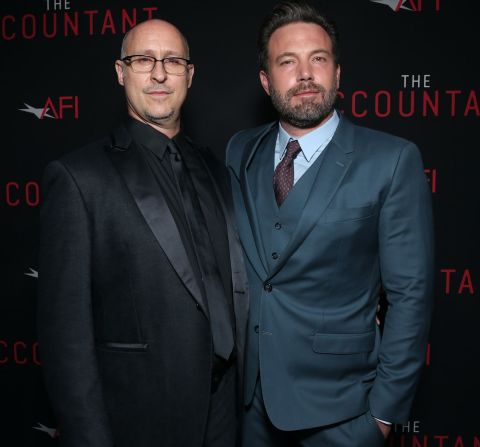 The Legend of Tarzan‘s Adam Cozad worked on the screenplay at one point, and most recently actor Todd Stashwick (Heroes, The Originals, 12 Monkeys) revealed that he was working on a draft with David Bar Katz and O’Connor.

Stashwick has since been confirmed to be co-writing the script with Bar Katz and the director bringing it one step closer to production. In September 2018, Stashwick confirmed that they had finished their draft and they were “really proud of it”.

But everything has been thrown into doubt after it’s been reported that James Gunn will make the move from Marvel to DC,

Gunn was controversially fired by Disney as director of Guardians of the Galaxy Vol 3 in July and is now in talks to write a “completely new take” on Suicide Squad 2, as well as potentially directing it as it looks like O’Connor isn’t involved anymore. 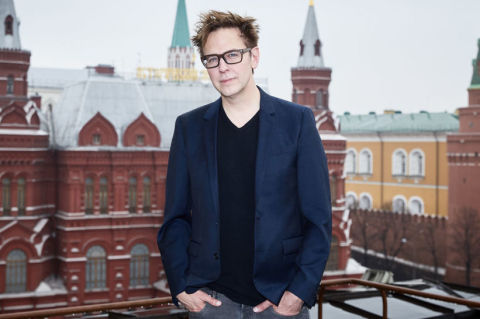 IMDb lists the film as coming out in 2019 (no date specified), but there’s no official confirmation of that and with all the behind-the-scenes changes, it’s looking increasingly unlikely.

It was reported that Suicide Squad 2 was being fast-tracked (along with another DCEU movie, Shazam) by Warner Bros, although recent reports claim the film is being delayed in favour of another Harley Quinn-starring team movie, Birds of Prey. 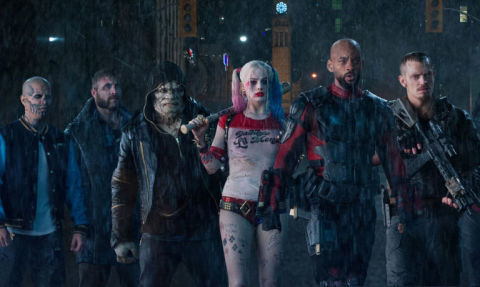 Filming on Suicide Squad 2 was rumoured to begin in March 2018, which has been and gone, so we’re probably looking at 2020 at least.

Suicide Squad 2 cast: Who’s in it?

Naming no names, there are some characters we would be happy to see return for the Suicide Squad sequel and others we would rather forget.

Will Smith, Margot Robbie and Jared Leto are widely reported to be returning as Deadshot, Harley Quinn and the Joker, and Joel Kinnaman has said that he expects to reprise his role as government agent Rick Flag. 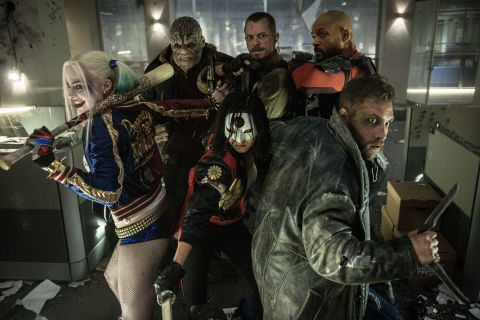 Cara Delevingne will not be back as Enchantress, which we’re totally okay with (sorry Cara, but your villain sucked).

No word yet on a return for Karen Fukuhara (Katana), Adewale Akinnuoye-Agbaje (Killer Croc) or Jai Courtney (Captain Boomerang).

There were rumours that Jay Hernandez (El Diablo) could come back somehow even after his explosive exit in the original film. After all, a VFX clip that’s been released suggested he originally survived.

And if Viola Davis doesn’t return as the metaphorical-moustache twirling Amanda Waller you can count us out, too.

Dwayne Johnson is also being rumoured to make his debut as Shazam! villain Black Adam in the movie.

However, if Gunn’s take isn’t a sequel, but a completely fresh new version of Suicide Squad, then we can’t yet rule out the possibility that every character will be recast. Unsurprisingly, Dave Bautista – who’s been very vocal in his backing of Gunn – is already campaigning to be in it.

Suicide Squad 2 plot: What’s it about?

We know next to nothing about Suicide Squad 2‘s plot at the moment, but you can make a good deal of educated guesses. Or at least we could before the Gunn news broke.

Originally, we assumed the plot will probably follow the basic outline of all Suicide Squad stories – Amanda Waller dispatches her team on a mission where it’s doubtful that they will make it out alive. Cue the double crossing.

We expected O’Connor to address one of the biggest criticisms of the first film by giving Leto’s Joker a role that actually has a meaningful impact on the plot (it being too much to hope that they just ditch him entirely).

Leto himself is a “little confused” by what’s going on with his character, probably in part due to that standalone and totally unrelated Joker origin movie that Martin Scorsese might produce. Not to mention the other, Leto-starring Joker film in development.

But now, all bets are off. Here’s hoping we don’t have to have another origin story though.

If you ask us, Warner Bros should fulfil the team’s original promise and have them fight a superhero rather than some random villain no-one cares about (sorry Cara).

Suicide Squad 2 trailer: When can I see it?

Not yet, at any rate – and we’re now not expecting one anytime soon. But bookmark this page and keep checking in, because you’ll see it here the moment it’s up.