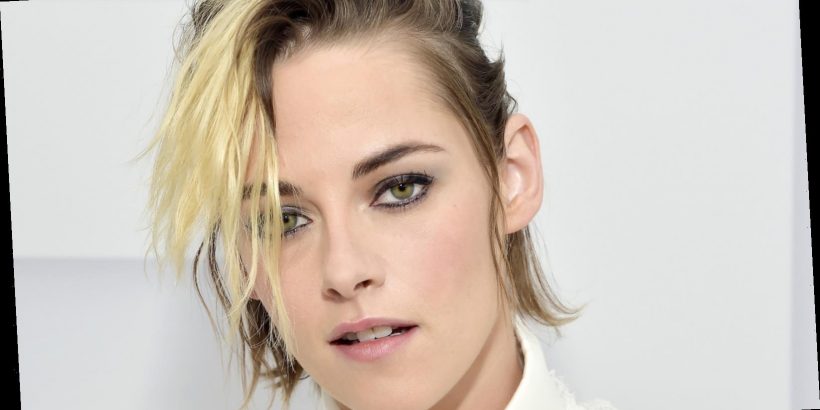 The term “overrated” is a popular verbiage thrown around rather often when discussing any public property — be it a public figure or even a restaurant. One of its most common usages has to be in reference to the abundance (or lack thereof) of thespian talent that a critically-acclaimed actor possesses. And people have many, many thoughts on popular movie stars’ acting abilities.

Take Kristen Stewart, for instance. The actor — who has a BAFTA Award and a César, the French equivalent of an Oscar — is often not “taken seriously” by the general public, as W Magazine wrote in 2016. A 2012 NBC News article titled “Sure, she’s rich, but can Kristen Stewart act?” quoted two of NBC News‘ Facebook followers criticizing Stewart, with one writing, “She couldn’t act her way out of a paper bag.” But Stewart is in good company with other actors who people believe aren’t worthy of all of the praise they receive.

Nicki Swift conducted a survey of 627 Americans asking them who they thought to be the actor who got way more hype than they deserved. Where does Kristen Stewart rank? And who came in at number one? Read on to find out the survey results.

Tom Cruise holds the title of the most overhyped actor

According to our survey results, Tom Cruise — one of the biggest movie stars in the world — is the actor thought of by 28.07 percent of Americans to receive more hype than is warranted. This might shock a few people, as the high-profile celeb is a thrice-Academy Award nominated actor.

Twilight star Kristen Stewart followed Cruise in the “most overhyped actor” rankings, at 17.54 percent. Another actor in the survey is an icon who rivals Cruise’s stardom: Brad Pitt, who, despite being nominated for four Oscars over the course of his career (he won in 2020 for Once Upon a Time in Hollywood), came in third, with 12.44 percent of the vote. 9.25 percent of people believe Nicolas Cage doesn’t deserve all the hype. Bohemian Rhapsody star Rami Malek (who nabbed an Academy Award for that role) clocked in at 8.13 percent, while 7.02 of those surveyed said Hollywood dreamboat and actor-director-producer George Clooney was overhyped.

Of all of these surprising actors to make the list, perhaps the least so is Ben Affleck, who — while having won an Oscar for co-writing Good Will Hunting and another for directing Argo — has had his acting chops questioned consistently, even by himself (as per SiriusXM).

At least these thespians, “overhyped” or not, can comfort themselves with their millions, right?