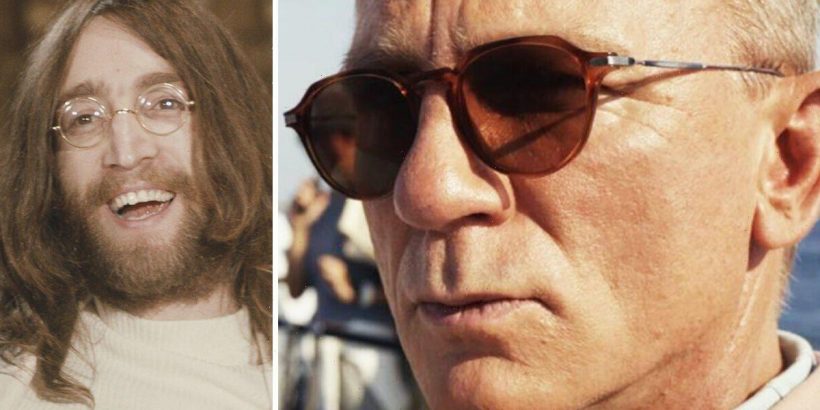 Back in 2019, Rian Johnson wrote and directed a star-studded murder mystery in Knives Out. The movie had James Bond star Daniel Craig play private detective Benoit Blanc and following its success, two sequels have been in the works after Netflix paid $469 million for the rights.

Knives Out 2, which was filmed and is set in Greece, will arrive on Netflix around Christmas and now the title inspired by a John Lennon Beatles song has arrived.

Johnson tweeted: “Something I love about Agatha Christie is how she never tread water creatively. I think there’s a misperception that her books use the same formula over and over, but fans know the opposite is true. It wasn’t just settings or murder methods, she was constantly stretching the  genre conceptually. Under the umbrella of the whodunnit she wrote spy thrillers, proto-slasher horrors, serial killer hunts, gothic romances, psychological character studies, glam travelogues. When I made Knives Out, that’s what excited me about the prospect of making more mysteries with Daniel as Benoit Blanc – to emulate Christie and have every film be like a whole new book, with its own tone, ambition, reason for being… and (ta dah) title.”

Johnson revealed: “Benoit Blanc’s next case, the follow up to Knives Out, is called GLASS ONION. MUCH MORE TO COME!”

He accompanied the tweet with a title reveal video, saying: “Glass Onion: A Knives Out Mystery.”

Fans were quick to spot that just as Knives Out is the name of a 2001 Radiohead song, the sequel title’s comes for a 1968 Beatles track written by Lennon for The White Album.

A Glass Onion is British slang for a monocle, so perhaps one will play a big role in the upcoming film.

Lennon wrote Glass Onion to confuse fans who read too much into The Beatles’ lyrics. The song famously includes references to older tracks by The Fab Four like Strawberry Fields Forever, I Am the Walrus, Lady Madonna and more.

Lennon told Rolling Stone of the song in 1970: “I was having a laugh because there’d been so much gobbledygook about Pepper—play it backwards and you stand on your head and all that.”

With this in mind, perhaps Craig’s Blanc will have to be careful not to overanalyse the evidence before him in Glass Onion, which hits Netflix in late 2022.