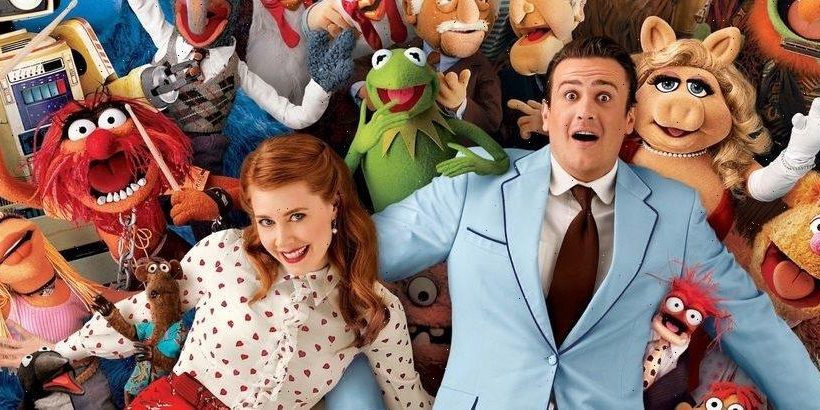 Summer is going by in a flash and with it, all the free time that you meant to spend outdoors! But that’s fine, it’s way too hot out there, anyway. The real tragedy is that which each passing month, another crop of titles is taken away from Netflix. There’s already so much to watch, without the surprise deadlines sneaking up on you. But worry not, we’ve curated a list of some must-see movies and TV shows to catch before they leave the service and disappear into the streaming void (by which we mean, relocate to one of the 10,000 streaming services now available).

Check out our recommendations of the best TV shows and movies leaving Netflix below, followed by a list of every title leaving the streamer this August.

Surely you’ve already seen Martin Scorsese’s thrilling crime drama, The Departed? If not, throw this masterpiece on immediately — and even if you have, watch it again. This movie gets better with every viewing, the drama gets tenser, the lines funnier, and Vera Farmiga’s accent gets worse! All of which are positives. This movie is the endlessly entertaining saga of an undercover cop trying to take down a career criminal, whose mole in the police crime unit is simultaneously trying to suss him out. It’s got all your favorite early 2000s stars: that’s right, Leonardo DiCaprio and Matt Damon going head to head, while Mark Wahlberg yells incomprehensibly in the background. It’s messy in the best possible way and required viewing for all movie fans.

I love a charming Jake Gyllenhaal just as much as the next girl, but batshit crazy Gyllenhaal will always be my man of choice. In Nightcrawler, he reaches new levels of insanity as Lou Bloom, a chameleon of a man who works his way into the dark, seedy world of L.A. crime journalism. Bloom wants to be the first guy at every crime scene, capturing the gory yet somehow irresistible footage that puts local news stations on the map. It’s a moody neo-noir that’s deliciously creepy and you’ll soon find yourself getting pretty obsessed with this new underground world — but hopefully not as obsessed as Bloom. You know that old saying, about how a car crash is horrific but also hard to look away from? That’s Nightcrawler in a nutshell. So get staring while you still can.

An undisputed masterpiece and arguably, the very best of the decade. We all know a movie about Facebook doesn’t sound fun, but The Social Network is even more of a comedy than you remember. Aaron Sorkin‘s dialogue is at its best, sharp and witty, and even better in tandem with David Fincher‘s stylish direction. This movie has it all: perfect score, incredible script, brilliant direction, and Andrew Garfield. Need I say more?

Enter Daniel Craig as James Bond, and you know you’re in for a treat. Our favorite agent is as strong and suave as ever, but Casino Royale hits the reset button on the franchise and takes the character in new, fascinating directions. This film digs even further into Bond’s humanity, showing that as powerful as he may be, he isn’t invincible. It’s a polished spy thrilled with all the action-packed cleverness you remember. And of course, you can’t have a classic Bond film without a worthy villain, and Mads Mikkelsen more than rises to the occasion. Best of all, if you’re new to the Bond franchise, this is the perfect place to start.

Nothing unites people quite like happiness — and musicals, of course. And it doesn’t get happier than defeating an evil businessman to save a theater for a group of puppets. Plus, Amy Adams in a performance where she isn’t miserable or working through trauma! This is top-tier Muppets content, with all the songs that have wormed their way into your brain, whether you’ve seen the film or not. Yes — “Rainbow Connection”! “Am I A Man Or A Muppet”! So get to watch, because as we all know, The Muppet movies, at their very best, are like a shot of joy injected into your veins.

Leaving 8/20/21
Kill the Irishman
Norm of the North: Keys to the Kingdom
The Founder

Leaving 8/27/21
A Princess for Christmas