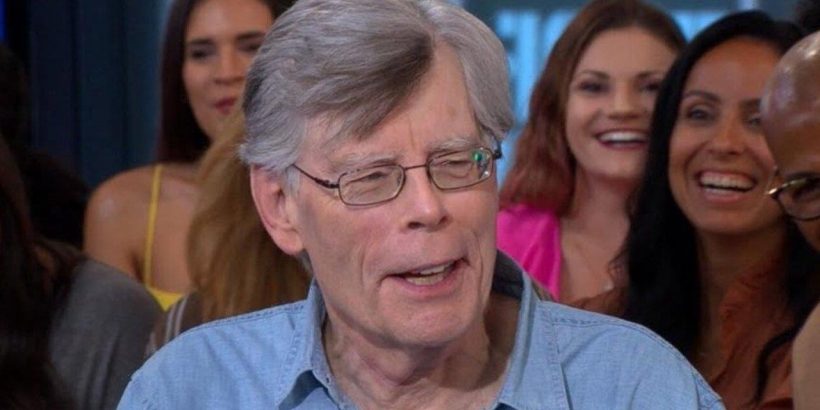 The upcoming scary movie based on Stephen King’s horror anthology ‘Night Shift’ has been set for a wider release after it was originally due to stream on Hulu.

AceShowbiz -“The Boogeyman” gets a theatrical release. The new movie was so well received at test screenings that it has been given a wider release after it was originally due to be released on Disney’s streaming service Hulu.

Based on a short story by Stephen King, the horror film has been directed by Rob Savage and produced by the “Stranger Things” production company 21 Laps. “Boogeyman” is adapted from a story from King’s 1978 horror anthology “Night Shift“.

A synopsis for the movie reads, “Still reeling from the tragic death of their mother, a teenage girl and her little sister find themselves plagued by a sadistic presence in their house and struggle to get their grieving father to pay attention before it is too late.”

“The Boogeyman” is scheduled to be released in the United States on June 2, 2023, by 20th Century Studios.