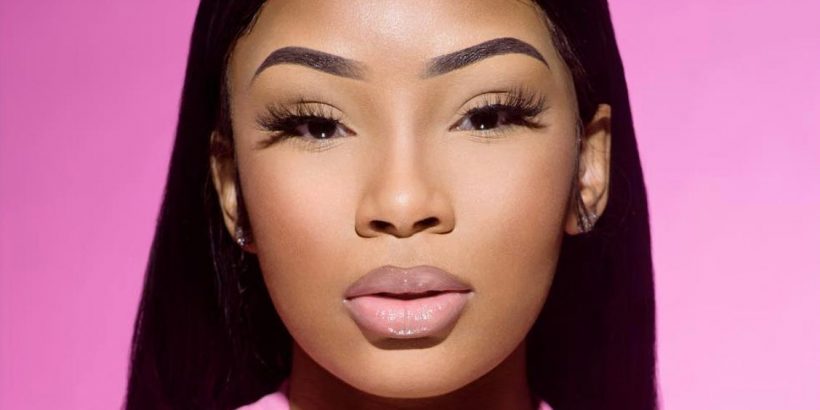 The talent-management firm Slash Management is launching a new facility to help its influencer clients level up their content production.

Slash Studios, which is a new division of the company, is centered on the 10,000-square-foot facility in Los Angeles that has several green rooms, podcasting studios, a photo studio, a voiceover booth, a lifestyle bathroom designed to shoot content in, and other production equipment.

“We didn’t want to be an indie talent-management company,” cofounder Jake Webb told Insider. “We really wanted to have a lot of resources to help elevate our clients. Not only will our clients be able to collaborate and build community but the space also allows them to do anything, and it doesn’t limit them.”

Slash Management, which launched in 2019, was founded by Webb, Heinz Holba, and Karine Roman.

This expansion comes at a time when influencers across the industry are looking to diversify their brands and create direct-to-consumer products, launch podcasts, or develop TV-like projects. Many creators have launched their own brands, including the Dolan Twins’ fragrance brand Wakeheart, Julia Engel’s Gal Meets Glam clothing collection, and Emma Chamberlain’s coffee collaboration with Bixby Roasting Co. Some creators have also leaned into premium streaming, like the D’Amelio family’s upcoming reality TV show on Hulu, or the TikTok group Hype House landing a show on Netflix.

The studio spaces will be available to third parties to rent, as well. Webb said that brands like Glamnetics and Dragun Beauty had already used the studio to shoot product launch campaigns, and music artists like Saweetie and Halsey had also used the studios to shoot content. 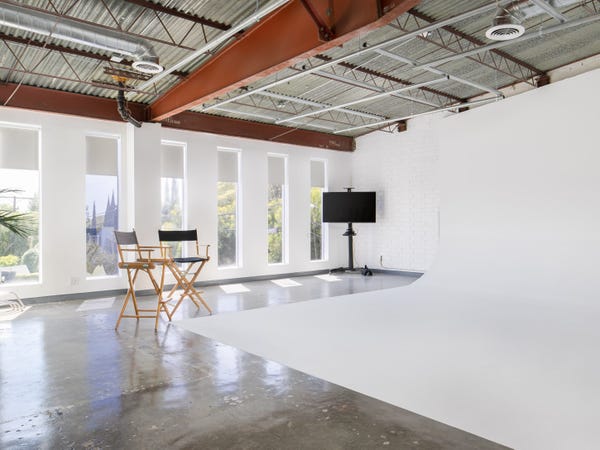 To help its clients take advantage of the space, Slash Management has made new hires with content production experience: Maral Abedin (previously a content creator), Kyle Stevens (from Brat TV), and Jerry Barajas (from Studio71). The company also hired a studio and production manager, and a production and special projects associate.

“Some talent have wild imaginations and want to do everything, and we have to make sure that’s not limited,” Webb said. “We are building our team so that our talent has more than just a manager to lean on. Talent can come to us with a creative idea and we can bring in our development team to brainstorm on it and build something beyond their channels.” 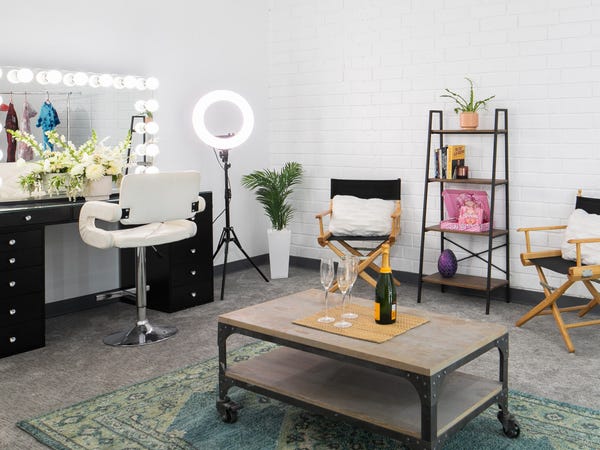