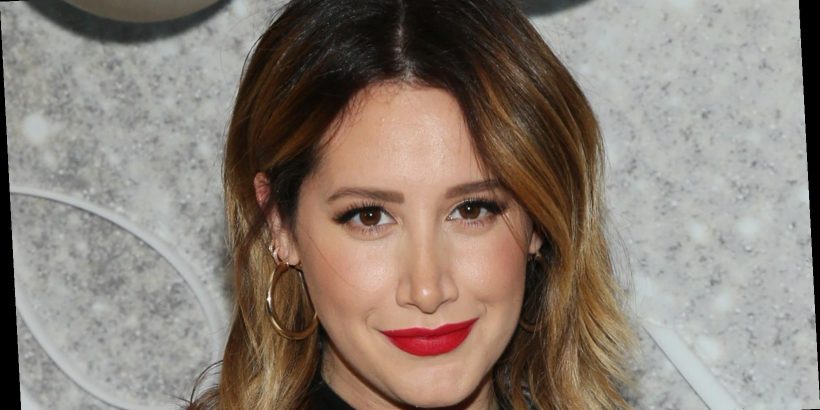 Congratulations are in order for Ashley Tisdale! The High School Musical actress and her husband Christopher French welcomed their first child on March 23, 2021, per People. The couple previously revealed the news of her pregnancy in September 2020, sharing a series of photos cuddled up with French as she cradled her baby bump. She later shared more details in her blog, Frenshe.

“I’M PREGNANT!!!! Wow, it feels so good to finally share this news with you guys! Where do I even begin?” the Phineas and Ferb star wrote. “[…] At first, I rebelled against it, and like clockwork, after I got engaged EVERYONE (and I mean everyone!) asked when I was getting married. Then, once I was married, everyone was asking when I was having kids. To be honest, it just felt invasive. I wasn’t ready for that step yet and I wanted to be selfish and have Chris all to myself for a while. Honestly, I wouldn’t have had it any other way.”

Tisdale and French chose a rather interesting name for their baby girl, and we all can’t stop gushing over it.