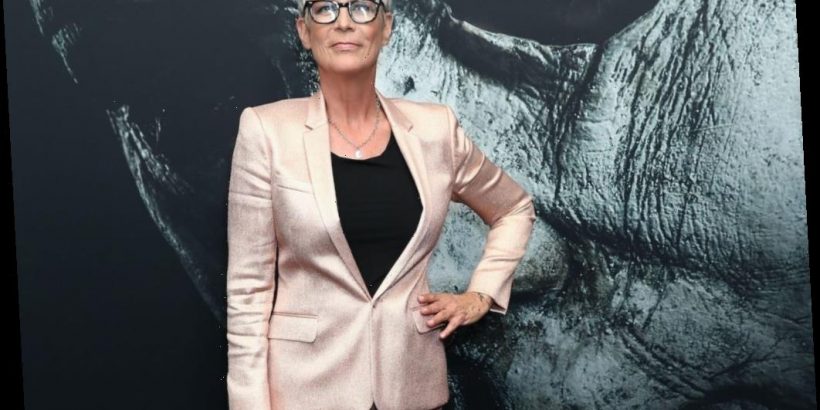 Despite having starred in various films across various genres — Freaky Friday, True Lies, Trading Places, Knives Out, etc. — Jamie Lee Curtis will remain intimately connected to Halloween’s Laurie Strode. In 2018, she reprised the character from the famous horror franchise. She came head-to-head with the man whose actions would leave her traumatized for decades on end.

The 2018 film erased a significant amount of the hoopla and bizarre narrative trajectories that came forth following the original movie. Fans saw Laurie and Meyers pitted against one another. The former prepped for a standoff upon the latter’s bus transfer — which went awry and led to another killing spree with Laurie at the center of Meyer’s murderous agenda.

During an interview with Rolling Stone, Curtis discussed returning to Halloween all these years later. And, Director David Gordon Green noted a scene from the 1978 film that served as a backbone for Laurie’s modern-day characterization.

When speaking about connecting the two films, Curtis shared:

“The only two dots that needed to get connected were what happened to Laurie Strode in 1978 on October 31st and what happens to her on October 31st, 2018. I thought it the freshest way to tell a new story was to go back to the original. If we had tried to do it the other way, it would have been a mish-mosh…”

Curtis explained that the original movie was so frightening because it presented a situation that could happen to anyone — anyone in the wrong place at the wrong time.

“Jamie and I always speak about a moment at the end of the 1978 film where she’s got [the children she was babysitting] Tommy and Lindsey upstairs and she says, ‘Do as I say…’ In that moment, she’s transformed from a soft-spoken, slightly timid academic sweetheart into an authoritative, confident figure. We used that as her mantra. We’re meeting a woman who said, ‘Do as I say,’ one night in 1978 and was very empowered by that authority and is comfortable with that confidence…”

Laurie Strode was no longer the scared girl who had to fight for her life; she was the woman who chose to prep for the October 31, 2018 moment for life. She became the woman confident with a gun and empowered by her authority and conviction. She became a woman with a fighter instinct and a need to put the past to rest (literally and metaphorically).