From Halloween to Christmas, 1993’s The Nightmare Before Christmas — now streaming on Disney+ — is in regular rotation. And for good reason, the Tim Burton-produced stop-motion animated film is brimming with imagination and memorable music. But the movie nearly brought  Burton’s partnership with composer Danny Elfman to a premature end. 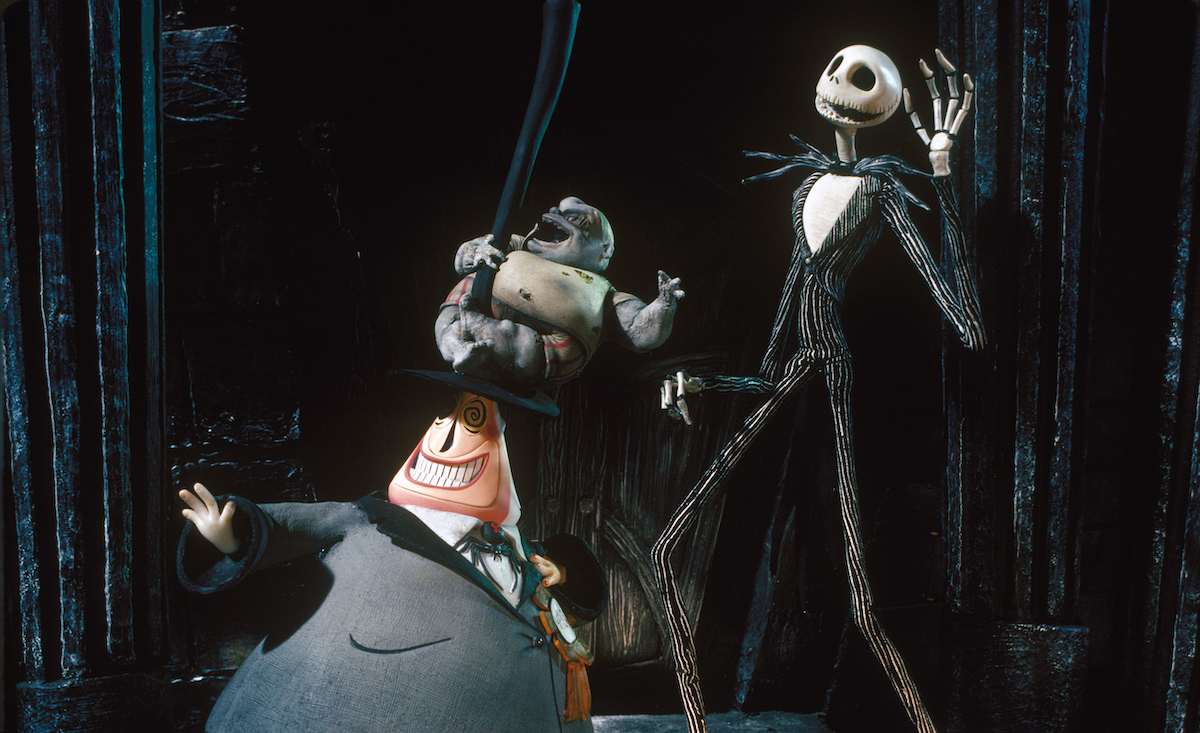 Tim Burton’s ‘The Nightmare Before Christmas’ is a holiday classic

When it hit theaters, The Nightmare Before Christmas was a modest box office hit. Reportedly costing $18 million, the movie earned $77 million at the domestic box office. But its fan base has only continued to grow over the years. What started as a cult classic — thanks to its eerie aesthetic and Elfman’s score — soon emerged into a perennial holiday favorite.

Elfman didn’t only compose the score for The Nightmare Before Christmas. He also provides the singing voice for the lead character, Jack Skellington. However, according to director Henry Selick, Elfman was originally supposed to play Jack’s speaking voice as well. But that didn’t work out, Selick told The Daily Beast.

“When Danny tried to do the speaking voice of Jack …, it just wasn’t up to the level of his singing, Selick explained. So we got Chris Sarandon to do Jack’s speaking voice. Tim and Danny have mended fences over the years. But it really upset Danny when I had to replace his speaking voice, and I had to go to Tim to do it. … Danny and Tim’s friendship is very weird.”

Tim Burton and Danny Elfman collaborated many times since

Prior to The Nightmare Before Christmas, Burton and Elfman had already become frequent collaborators. Elfman composed the music for all previous Burton films, including Beetlejuice, Batman, and Edward Scissorhands. And though Elfman didn’t do the music for 1994’s Ed Wood, he and Burton worked on 11 more movies since then.

Only two other Burton films lack an Elfman score. 2007’s Sweeney Todd: The Demon Barber of Fleet Street is based on the Stephen Sondheim musical. And 2016 fantasy Miss Peregrine’s Home for Peculiar Children featured music by Mike Higham and Matthew Margeson.