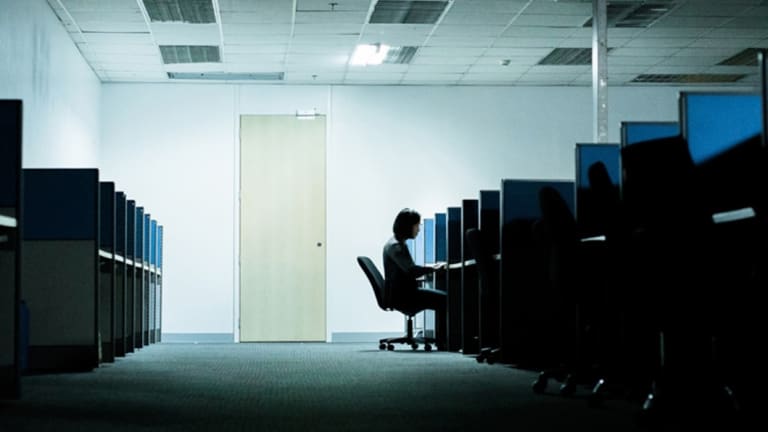 A scene from The Cleaners.Credit:Madman Films

Even the most determined champions of free expression will admit the rise of the internet has added some new wrinkles to the debate. We all know the buzzwords used nowadays to label whatever is considered unacceptable: hate speech, fake news, triggering content. But who defines these terms? And if we feel the need to be shielded from certain statements and images, who can we rely on to do the shielding?

This often harrowing documentary from the German team of Moritz Riesewieck and Hans Block tackles the subject from an unfamiliar angle, shining a light on the proletariat of the image economy: Manila office workers employed indirectly by Facebook who have the job of deciding whether specific images should be permitted or banned.

As presented here, it's a scenario straight out of dystopian science fiction. Each “cleaner” must evaluate tens of thousands of images a day, giving at most a few seconds of consideration to each. The worst of the material they have to confront is the kind that would traumatise anyone: the filmmakers are sparing in what they show us directly, but the frank descriptions we're given are bad enough.

In other cases, “inappropriate” is in the eye of the beholder. Like the internet itself, the film spans the planet, allowing room for various contrasting points of view. We hear from glib veterans of Silicon Valley, and from activist journalists who see footage of bombings and atrocities as crucial contributions to the historical record. 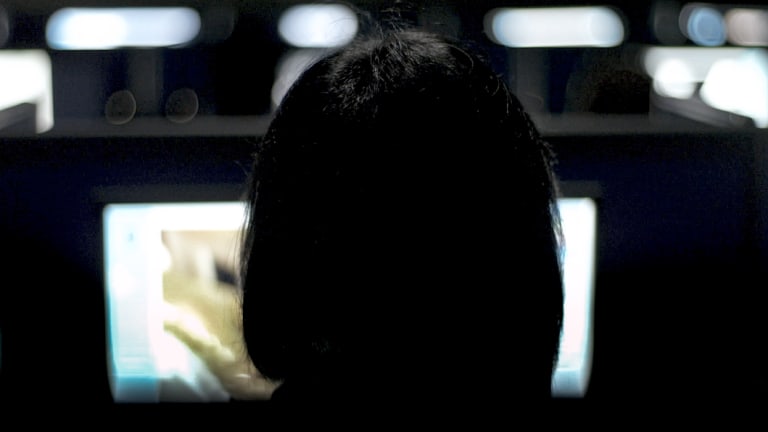 Some of the material the “cleaners” confront would traumatise anyone.Credit:Madman Films

Like so many films about the online realm, The Cleaners strives for a degree of moody pulp glamour, arising partly from the drama of unexpected connections, partly as an effort to counteract the built-in tedium of watching people sitting in front of screens. The Manila sequences are filmed mainly at night, with the subjects shrouded in shadow as they toil away in cubicles high above the dark, chaotic city.

A riveting piece of work, prompting reflection on a whole range of big, urgent questions.

In this respect, Riesewieck and Block slightly overplay their hand, striving for poetry where a matter-of-fact approach might have had more impact in the long run. Some of the touches of local colour register as vaguely exploitative in their own right — like the images of Filipino crucifixion rituals, used to suggest that the cleaners too are Christ figures taking on the sins of the world.

Just the same, The Cleaners is a riveting piece of work, prompting reflection on a whole range of big, urgent questions. As muckraking journalism, it exposes a side of the social media industry which the likes of Facebook CEO Mark Zuckerberg would prefer you didn't know about. It offers a perversely thrilling update on the biggest social experiment in the history of humanity — one which no individual can hope to predict, let alone control.