Disney Plus' "The Mandalorian" is still the most in-demand streaming original series in the US, but Netflix's "The Crown" is gaining ground.

Every week, Parrot Analytics provides Business Insider with a list of the nine most in-demand TV shows on streaming services in the US.

The data is based on "demand expressions," Parrot Analytics' globally standardized TV-demand measurement unit. Audience demand reflects the desire, engagement, and viewership weighted by importance. The list is ranked by how much more in demand the top series are than the average TV show in the US.

"Titans," the former DC Universe series that is now an HBO Max original, also made strides this week in audience demand after Max revealed concept art for the upcoming season three.

Below are this week's nine most popular original shows on Netflix and other streaming services: 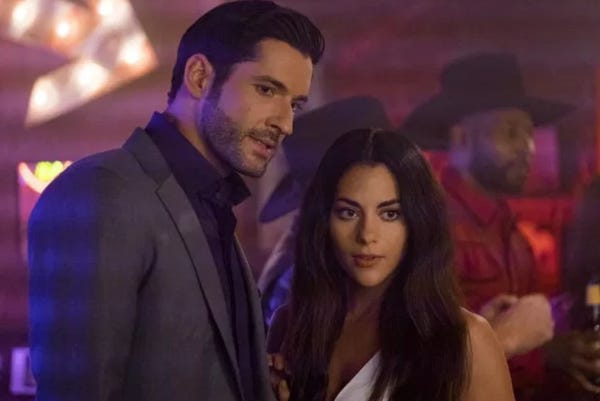 Description: "Bored with being the Lord of Hell, the devil relocates to Los Angeles, where he opens a nightclub and forms a connection with a homicide detective."

What critics said: "Lucifer will always be the show that gave us an archangel chasing a chicken while the Devil laughs in the background and Season 5 is going all-in on the parts of the show that make it such an addictive watch." — TV Guide (Season 5) 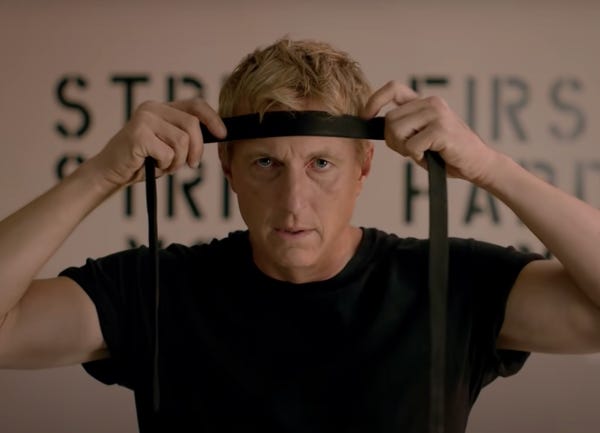 What critics said: "Children of the '80s will have plenty to scratch that nostalgic itch with numerous callbacks to the 'Karate Kid' films." — Indiewire (season 2) 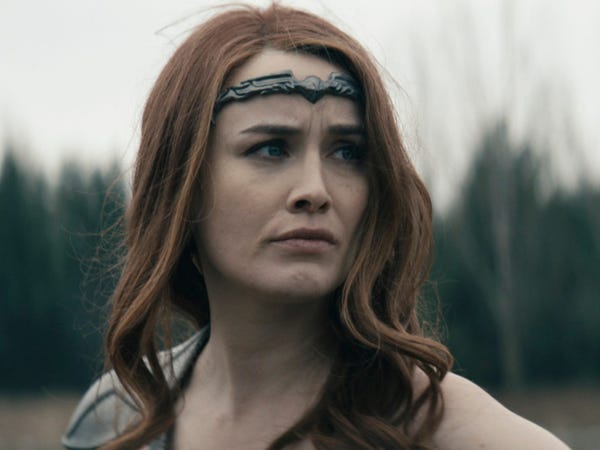 Description: "In a more intense, more desperate Season 2 of THE BOYS, Butcher, Hughie and the team reel from their losses in Season 1. On the run from the law, they struggle to fight back against the Superheroes. As Vought, the company that manages the heroes, cashes in on the panic over the threat of Supervillains, and a new hero, Stormfront, shakes up the company and challenges an already unstable Homelander."

What critics said: "The second season, much like life in these United States, is structured around a leadership vacuum, and it's an enormous improvement." — Slate (season 2)

Season 2 premiered on September 4 on Prime Video. See more insights for "The Boys." 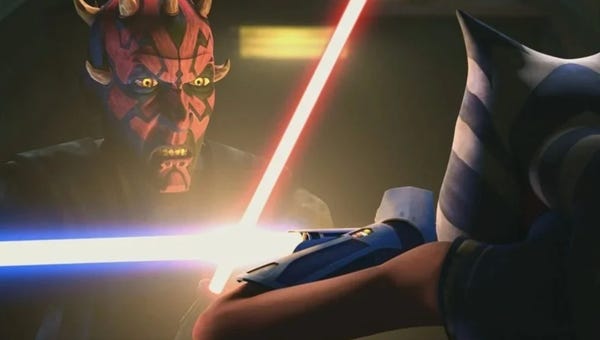 Description: "From Dave Filoni, director and executive producer of 'The Mandalorian,' the new 'Clone Wars' episodes will continue the storylines introduced in the original series, exploring the events leading up to 'Star Wars: Revenge of the Sith.'"

What critics said: "In the endgame, the show is better than ever." — Memphis Flyer (season 7)

Season 7 premiered on February 21 on Disney Plus. See more insights for "Star Wars: The Clone Wars." 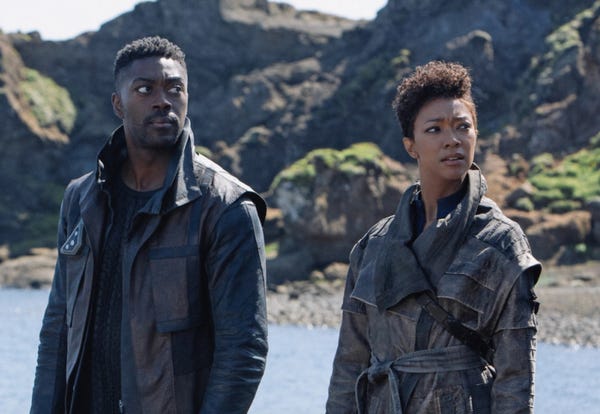 Description: "After making the jump in the second season finale, season three of "Star Trek: Discovery" finds the U.S.S. Discovery crew dropping out of the wormhole and into an unknown future far from the home they once knew. Now living in a time filled with uncertainty, the U.S.S. Discovery crew, along with the help of some new friends, must together fight to regain a hopeful future."

What critics said: "Despite a premiere that augurs poorly for its broader narrative arc, Discovery's third season at least momentarily succeeds in thinking about undiscovered things to come." — Slant Magazine (season 3) 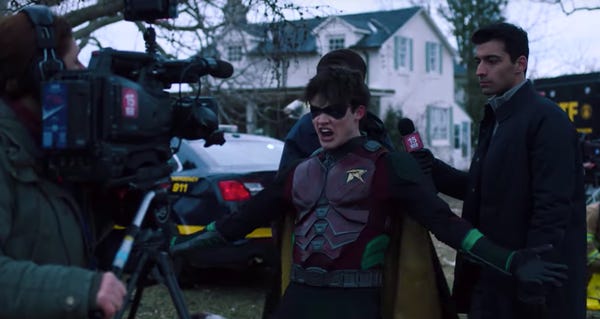 Description: "'Titans' follows young heroes from across the DC Universe as they come of age and find belonging in a gritty take on the classic Teen Titans franchise. Dick Grayson and Rachel Roth, a special young girl possessed by a strange darkness, get embroiled in a conspiracy that could bring Hell on Earth. Joining them along the way are the hot-headed Starfire and lovable Beast Boy. Together they become a surrogate family and team of heroes."

What critics said: "DC's darkest series can be as dour and ultra-violent as it wants but at its heart it's a coming-of-age family drama dressed up in tights." — Collider (Season 2) 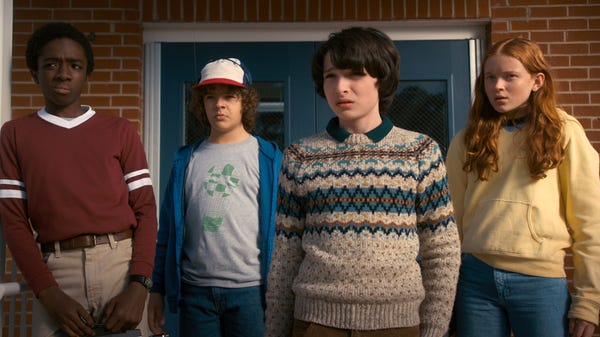 What critics said: "With risk comes reward, and in the end, the show feels all the more fresh because of it." — Film School Rejects (Season 3) 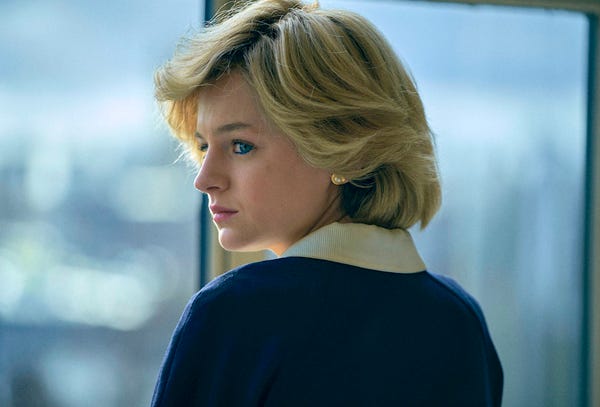 Description: "This drama follows the political rivalries and romance of Queen Elizabeth II's reign and the events that shaped the second half of the 20th century."

What critics said: "The Crown observes that the royals' failures can more often than not be self-inflicted — and in doing so, the show produces its most thrilling and biting season yet." — The Atlantic (season 4)

Season four premiered on November 15 on Netflix. See more insights for "The Crown."

1. "The Mandalorian" (Disney Plus) 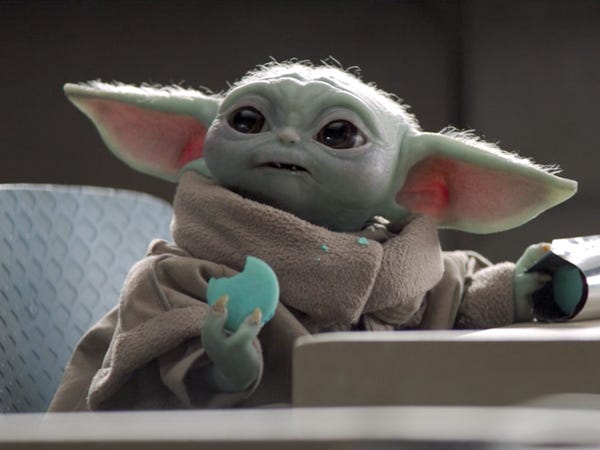 Description: "After the fall of the Empire, a lone gunfighter makes his way through the lawless galaxy."

What critics said: "'The Siege' offered promising evidence that this world is still fun, even if Mando and Baby Yoda are both off-camera." — Rolling Stone (Season 2)

Season 2 premiered on Disney Plus on October 30. See more insights for "The Mandalorian."