Not much is known about Thor Love and Thunder just yet. The end of Avengers Endgame saw Thor Odinson (played by Chris Hemsworth) becoming “fat Thor” and fighting alongside his companions to defeat Thanos (Josh Brolin) once again. The end of the Marvel film prompted Thor’s return to the Asgardians with the help of the Guardians of the Galaxy. With Asgard destroyed, Thor has to find a place for his people to remain in the upcoming fourth film in the franchise.

It was announced at New York Comic Con last year that Taika Waititi will be directing the next film in series, following on from his success in shooting Thor: Ragnarok.

Ragnarok made a lot of changes in Thor’s life, including killing the Warriors Three – his companions – Volstagg Fandral and Hogun.

But the fourth member of the team, Sif, was never seen or mentioned throughout the blockbuster.

The latest report from Hollywood suggests that Sif will be making a triumphant return in the upcoming fourth film Thor Love and Thunder. 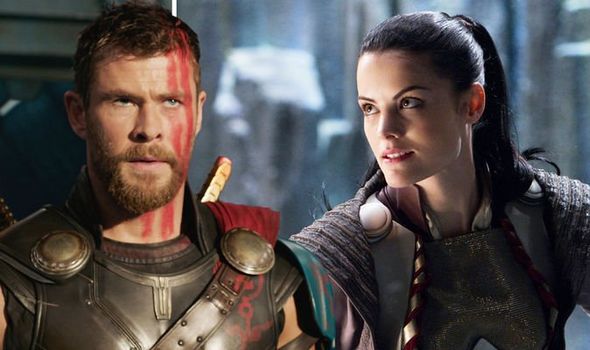 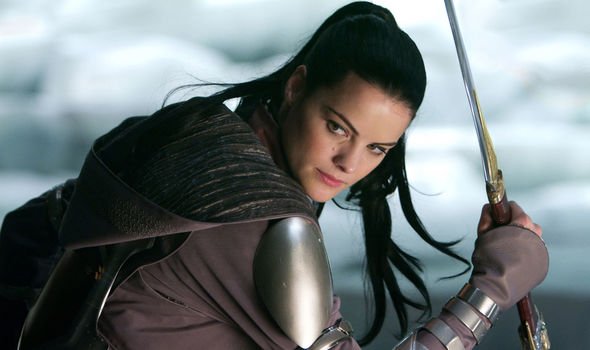 Sources have claimed actor Jaimie Alexander is set to make a return to Asgard as Sif, and will be joining the likes of Thor and Lady Thor on screen.

The rumours go on to suggest Sif may also have a role in the upcoming Disney Plus series Loki.

The series in question will see the aforementioned God of Mischief – played by Tom Hiddleston – getting involved in antics of his own.

Sif’s return could have something to do with the arrival of Lady Thor in the film. 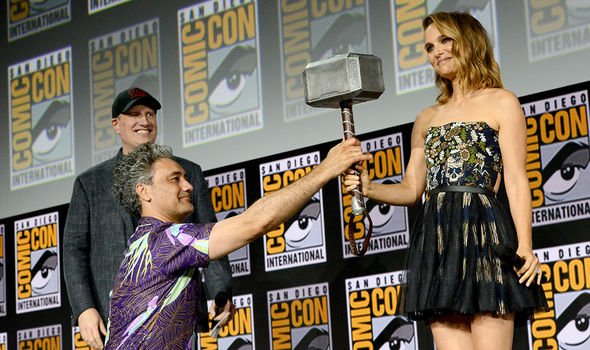 During Waititi’s announcement at Comic Con last year, he explained that Jane Foster (Natalie Portman) will be arriving on screen as the female version of Thor.

This decision lines up with the comic books’ narrative, which involves Jane claiming Mjolnir and becoming the new Goddess of Thunder.

Thor will certainly need all the help he can get, as the new villain for the film was recently announced.

Disney presented their investor showcase this week, and gave some details about their upcoming blockbusters.

Included in the few notes about Thor Love and Thunder was the confirmation that Gorr the God Butcher will be joining the film.

Gorr will be played by former Batman star Christian Bale.

Bale’s inclusion will be his first appearance in the Marvel Cinematic Universe, and his first comic book role since he concluded his incredible Dark Knight trilogy.

Gorr famously hates Thor – and a collection of other gods – so it seems like he will be looking to destroy the former Asgardians in the film’s runtime.

Waititi spoke out about why he chose this storyline last year during the aforementioned convention.

He explained: “When we were shooting Ragnarok, I was reading one storyline by Jason Aaron, called THE MIGHTY THOR.

“And for those of you that don’t know that storyline, it’s incredible and full of emotion and love and thunder. And it introduces, for the first time, a female Thor.”

Thor Love and Thunder is due for release on February 18, 2022 in cinemas.