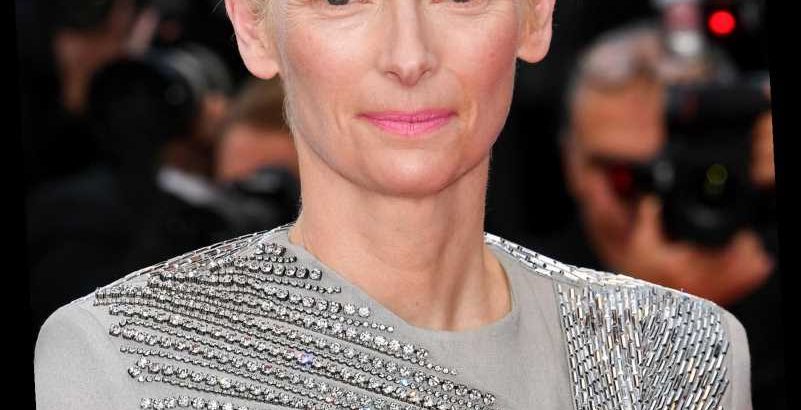 Tilda Swinton is speaking out about what her queer identity means to her.

In the new issue of British Vogue, the Doctor Strange star, 60, opened up about identifying as queer, and how her career in Hollywood helped her find her "queer circus."

"I'm very clear that queer is actually, for me anyway, to do with sensibility," Swinton said. "I always felt I was queer – I was just looking for my queer circus, and I found it. And having found it, it's my world." While speaking with British Vogue, the Academy Award winner also revealed that she never imagined she would have a career in the spotlight.

"I've never had any ambition as an artist," Swinton said. "That may sound crazy and transgressive, but it's a fact. If you'd asked me when I was 10 or 20, I would have said my only ambitions were to live in a family, to have friends that made me laugh and laughed at my jokes and to live in the Highlands of Scotland, by the sea with a lot of dogs and a kitchen garden."