For a believing Christian, thoughts can be as sinful as deeds – an idea near the heart of the work of Alfred Hitchcock, cinema's most celebrated specialist in fantasies in crime. This powerful 1953 melodrama makes the point in an explicitly religious context, with a typically tortured Montgomery Clift as a young priest who refuses to break the seal of the confessional. Screens as part of a Hitchcock retrospective. Lido, Classic and Cameo, Sunday, November 11, 4pm. 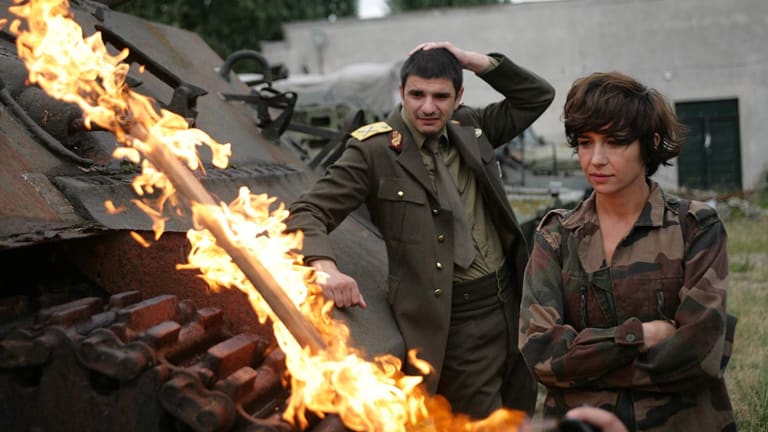 A scene from the film I Do Not Care If We Go Down in History as Barbarians.

DIARY OF A CHAMBERMAID (97 minutes) M

Less fantastical than much of Luis Bunuel's work, this 1964 adaptation of Octave Mirbeau's novel demonstrates that realism and surrealism aren't the polar opposites some might think. Jeanne Moreau stars as the pragmatic but admirable chambermaid, employed at a chateau where she is forced to invent her own methods of fending off variously predatory men. Screens as part of the Alliance Francaise Classic French Film Festival. Astor, Saturday, November 10, 6.45pm, and Sunday, November 11, 7.15pm. 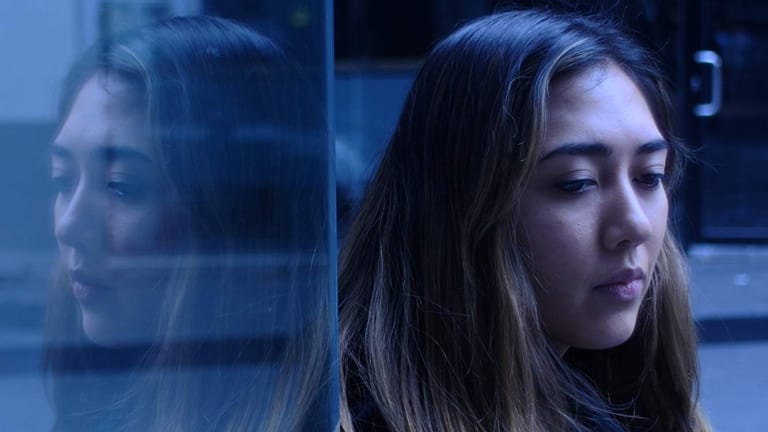 With a sequel just around the corner, now is as good a time as any to revisit the original musical adaptation of P. L. Travers' stories, directed by Robert Stevenson for Disney in 1964. As the magical nanny who turns life upside down for her charges in Edwardian England, Julie Andrews maintains a stiff upper lip that dries out some of the Disney schmaltz. Palace Balwyn, Saturday, November 10, and Sunday, November 11, 10.30am.

Rada Jude's behind-the-scenes drama tackles the charged subject of historical atrocity at one remove, with the grim wit that is a hallmark of recent Romanian cinema. The heroine is a young director (Ioana Jacob) who meets with various forms of opposition when she sets out to stage a re-enactment of a massacre of Jews committed by the Romanian Army in 1941. Screens as part of the Jewish International Film Festival. Lido, Saturday, November 10, 2pm, and Cameo, Sunday, November 11, 4pm. 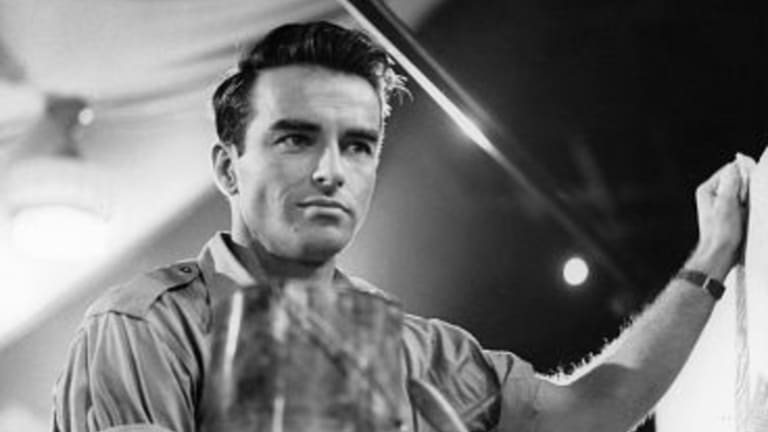 Montgomery Clift in I Confess.

In the spirit of Godard and Wong Kar-Wai, local writer-director Matthew Victor Pastor throws every available idea into this wild goose chase through Melbourne after dark, following various would-be pick-up artists, the women they pursue, and a documentary filmmaker (Bridget O'Brien) whose quest for clarity parallels Pastor's own. An arresting introduction to a talent going places. Screens as part of a season devoted to Australia's latest "New Wave", with Pastor present for an introduction and Q&A. Long Play, Sunday, November 11, 7.30pm. 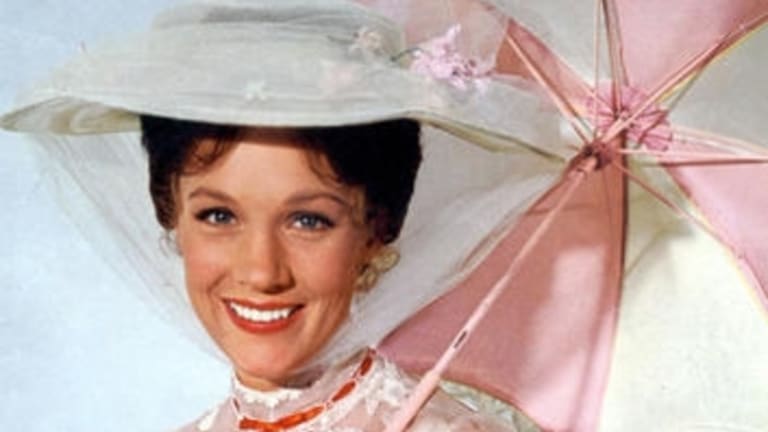