THE TROUBLE WITH HARRY (96 minutes) PG

The trouble with Harry is that he's dead – but none of those who survive him, not even his widow (Shirley MacLaine), will let the inconvenient presence of his corpse spoil a beautiful day. This 1955 black comedy is one of Alfred Hitchcock's wittiest films. Screens as part of a Hitchcock retrospective. Digitally projected. Lido, Classic and Cameo, Sunday, December 9, 4pm. 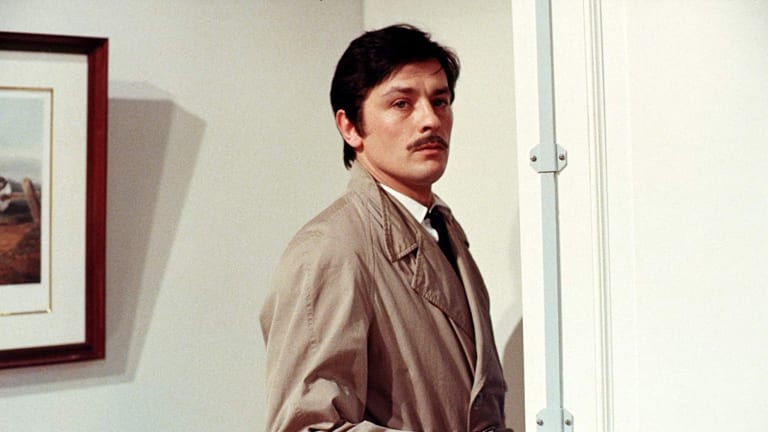 Alain Delon is suitably glacial as a gang leader in The Red Circle.

Like most of the crime films of French director Jean-Pierre Melville this 1970 heist thriller is so perversely obedient to genre convention it becomes a kind of abstract ritual. Alain Delon is suitably glacial as a gang leader whose plans are undone by fate. Digitally projected. Astor, Sunday, December 9, 7pm. 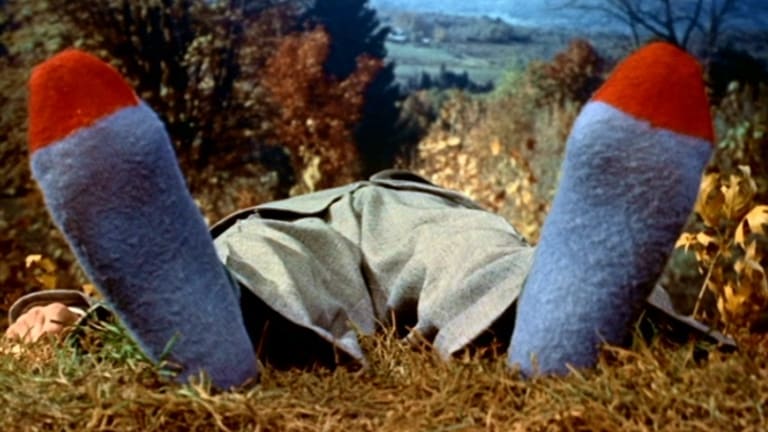 The Trouble With Harry is one of Alfred Hitchcock’s wittiest films.

Writer-director Andrew Haigh (45 Years) applies his British gift for understatement to an American subject in this coming-of-age story about an Oregon teenager (Charlie Plummer) who embarks on a cross-country journey with a stolen racehorse. The style is the opposite of flashy, but Haigh knows what he's doing every step of the way. Selected. 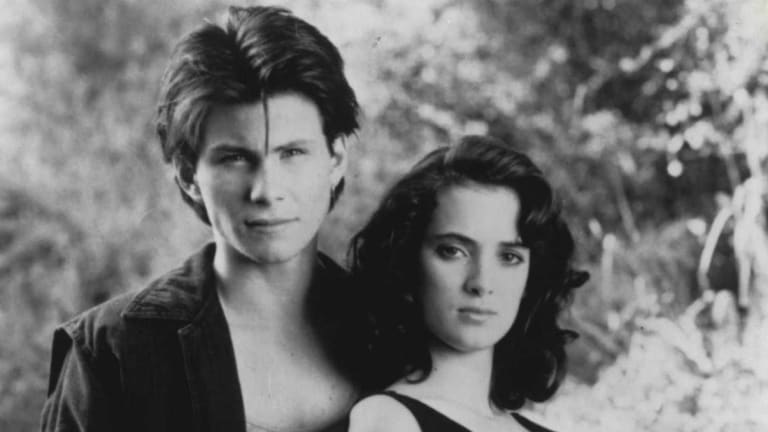 Based on fact, Marielle Heller's melancholic comedy-drama paints a believably bleak picture of literary life in late-20th-century New York, with enjoyable performances from Melissa McCarthy as a showbiz biographer turned forger and Richard E. Grant as the friend who becomes her accomplice. Selected. 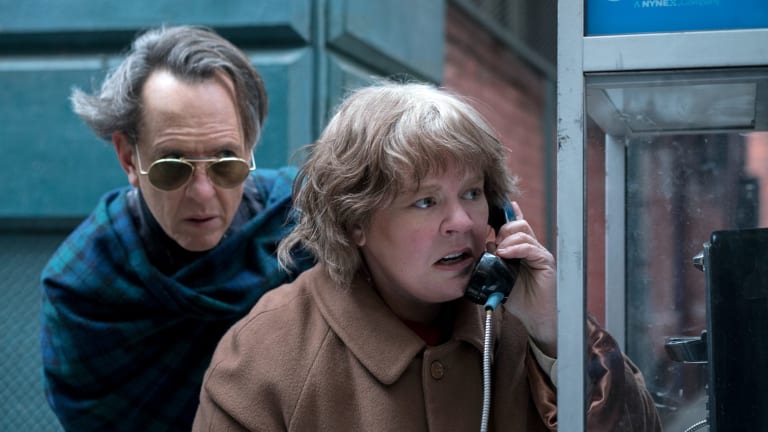 Richard E. Grant as Jack Hock and Melissa McCarthy as Lee Israel in Can You Ever Forgive Me? Credit:Photo by Mary Cybulski