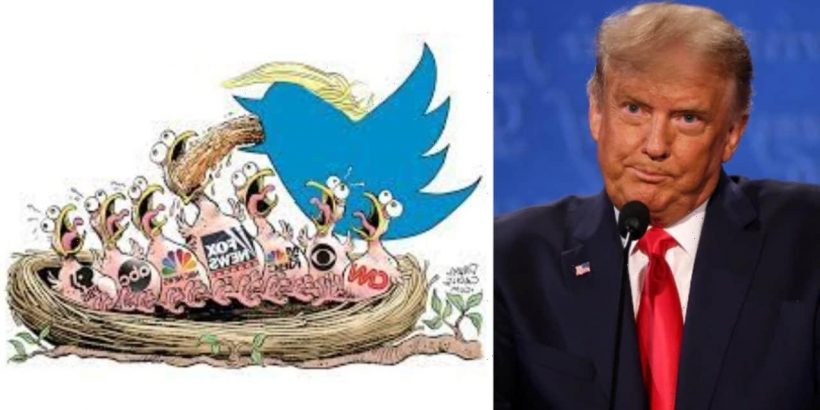 “Editors have become more timid,” says Daryl Cagle, who oversees a syndicate of 70 editorial cartoonists that service more than half the nation’s newspapers 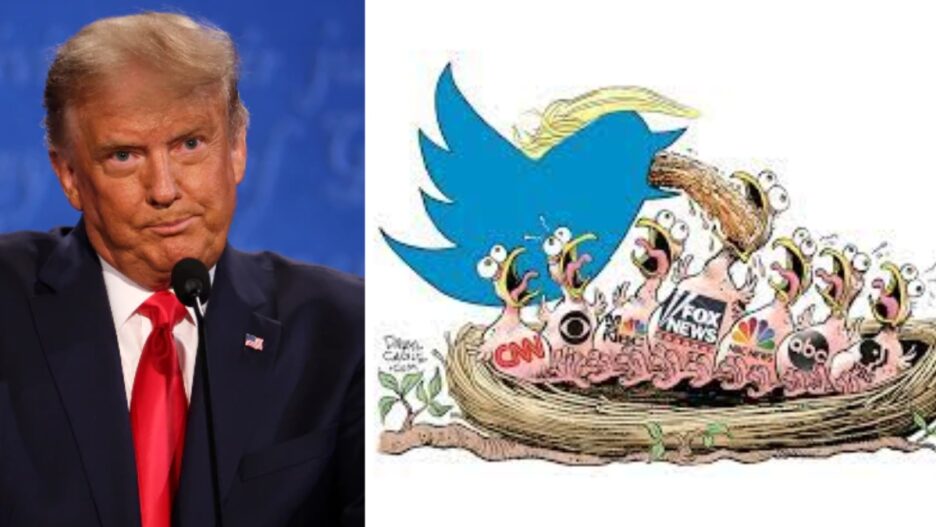 Newspapers editors regularly rejected political cartoons on Donald Trump during his presidency, says Daryl Cagle, who oversees a syndicate of 70 editorial cartoonists that services more than half the 1,400 newspapers in the United States.

“We’ve noticed over the years that editors have become more and more timid and rejecting printing cartoons that express opinions — because we collect stats on each of the cartoons and we can compare the usages between different cartoons,” Cagle explained during TheWrap’s “Conversations on Cancel Culture” series focusing on journalism.

Cagle suggested that these editors were afraid of pushback from their readership, whether it was subscriber loss or public takedowns or “canceling” of the artists.

“We’ve noticed that difference disappear,” he explained. “Both the liberal and the conservative papers are printing the same cartoons, which are cute little asides on topical subjects that don’t express an opinion.”

“During the Trump years, we saw this progress to editors choosing not to choose cartoons that feature Trump at all. As Trump is dominating the news every day, so many cartoonists are drawing Trump because that’s where their passion is and that’s where the news and the issues of the day are, the editors were simply not reprinting those cartoons,” he added, noting that in the final year-and-a-half of the Trump administration those cartoons were pretty much ignored.

Being ignored was very frustrating for the artists.

“We want to hit people over the heads with our opinions. We want to speak truth to power. We want to make the most powerful cartoons we can,” Cagle said. “And to come us against this filter of editors filtering out all of the expressions of opinion and just going with the cute little jokes … it goes against the nature of what we do.”

Cagle and the artists he represents have instead found a home online, but that has opened them up to an even broader readership that a newspaper would. Cagle said his sites are regularly under attack by cyberterrorists from third-world regimes.

And of course, even more frightening than cyberattacks are physical attacks, which is what happened in 2015 at the offices of Charlie Hebdo, the French magazine that posted cartoons of the Islamic Prophet Muhammad. Muslim terrorists forced their way into Charlie Hebdo’s Paris offices and murdered 12 journalists and injured 11 more.

Charlie Hebdo’s editor-in-chief Gerard Briad joined Cagle, Huffpost editor-in-chief Danielle Bolton and media strategist Susie Bankarim in the “Cancel Culture in Journalism” panel, which you can watch in full below.

For more information about Conversations on Cancel Culture, a multimedia series by TheWrap visit: thewrap.com/cancel-culture-series